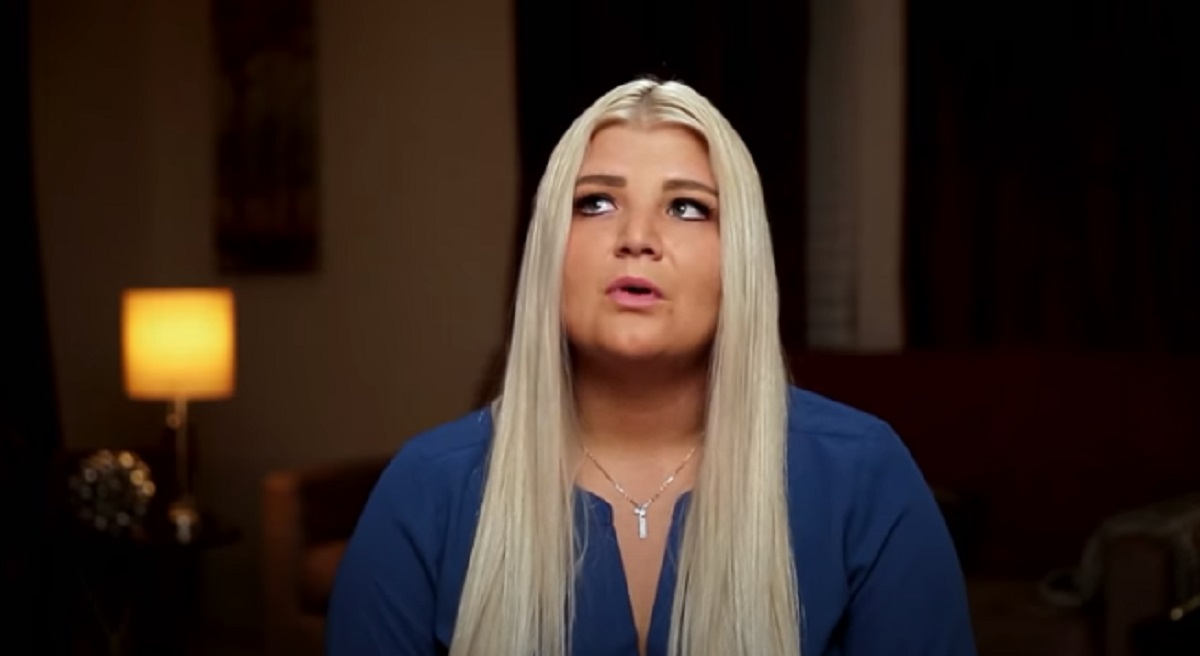 Love After Lockup cast members try to make the most of their 15 minutes of fame, and Sarah Simmons is no exception.  Since appearing on Love After Lockup, the mother of two has used her growing list of Instagram followers to do paid promotions for weight loss gimmicks and hand sanitizers.

With new episodes of Life After Lockup currently airing on WEtv, it makes sense that Sarah Simmons chose now to launch her daughter Aviahna’s new modeling career.  Frankly, Michael and Sarah’s adorable daughters have always been their saving grace on the reality TV show, and we always knew their daughter would wind up being the breakout star.

This week Sarah Simmons posted new photos of her and Michael Simmons’ daughter Aviahna, striking a pose, with the hashtag “model.”  She updated her profile on Instagram and included a link to her daughter’s new page. 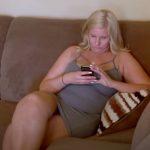 Sarah Simmons and Michael may be hot messes, but their daughters are gorgeous, no one is denying that.  However, some of the Love After Lockup fans on Instagram think that Sarah is making her daughter look much older than she is, and even accused her of putting makeup on Aviahna.  Sarah was quick to respond and stated that her daughter wasn’t wearing make-up.

It looks like Sarah just made the account four days ago, and so far Michael Simmons hasn’t said anything about it.  It’s unclear if he is supporting his daughter’s modeling page, against it, or just doesn’t know about it yet.

I just love her! She has no idea what she has done for me and I’ll always be grateful 🌍🤍🤟#lifeafterlockup #model #beaty

What Does Michael Simmons Think Of Daughter Aviahna’s Instagram Page

Michael Simmons goes weeks without speaking to Sarah or picking up her calls, so it’s safe to assume he doesn’t check her social media either, there’s a very real chance he doesn’t know anything about Aviahna’s new Instagram page…yet.

If you were in Sarah’s position would you make your daughter a modeling page?  She’s already had her on national TV, so does putting her on social media really make a difference?  Share your thoughts in the comments below.