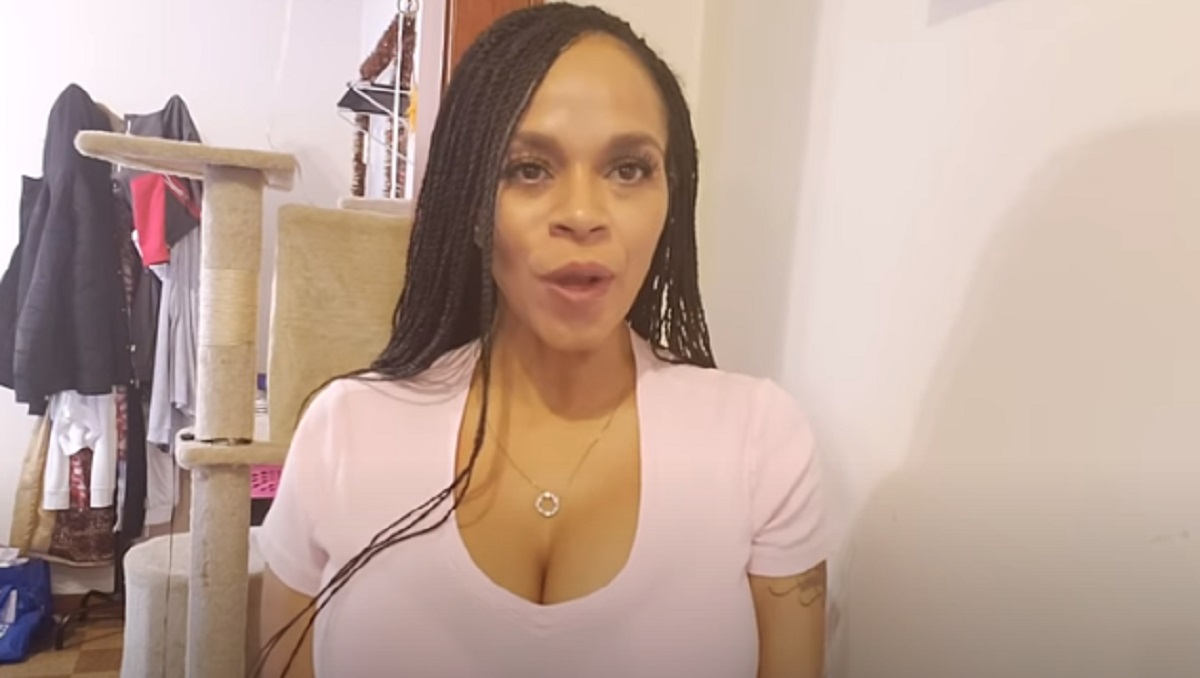 Love After Lockup spoilers show cast member Lizzie Kommes was arrested today, September 29, 2020.  When Lizzie Kommes made her Love After Lockup debut with ex Scott Davies, she was a hot mess and a total loose cannon.  After living in a hotel with Scott and her daughter Jasmine, and milking the poor guy dry, she up and left him when he confessed he was broke.

After Lizzie Kommes’ Love After Lockup debut, she left a sour taste in fans’ mouths.  But, she made some what of a redemption return on later episodes of Life After Lockup and seemed to genuinely be getting her life together.  Rather than living off of a man, she had a full time job in a factory and was staying out of trouble.

The last time we saw Lizzie Kommes on Life After Lockup, she paid Scott Davies a visit under the pretenses of rekindling their romance.  However, after spending a few days with Scott she realized that all was not what it appeared, and now he had a drug problem.  Lizzie informed him she couldn’t associate with him while he was on drugs due to her parole, and she wanted to stay clean. 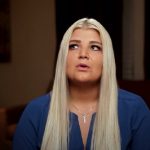 Recently Lizzie Kommes revealed on Instagram that she had a new boyfriend, and her daughter Jasmine had moved in with her.  Lizzie’s posts were positive and uplifting, but appearances can be deceiving.

According to Wisconsin’s online court system, Lizzie Kommes was arrested and charged with domestic violence on September 29.  Last we knew, Lizzie was still on parole, it’s unclear if she was released until her court date, or sent straight to jail for violating the conditions of her release. 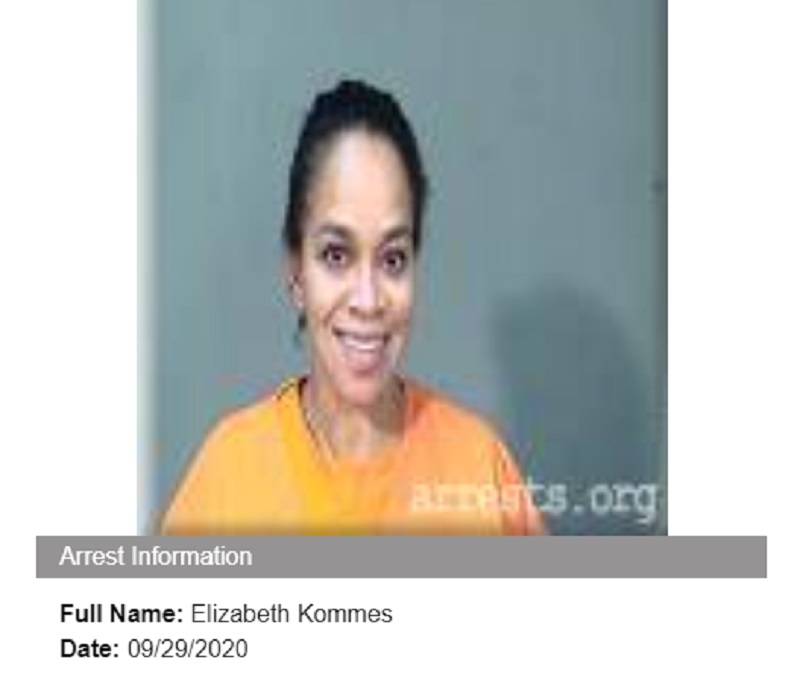 So far Lizzie Kommes nor her daughter have made any statements online regarding the incident, details are slim.  Generally, when it comes to domestic violence cases, it’s a significant other pressing charges.  So, did Lizzie’s new boyfriend call the police on her?  As soon as more details are available we will be sure to pass them on.

Be sure to catch up on everything happening with reality TV right now. Come back here often for Love After Lockup spoilers, news and Lizzie Kommes updates.