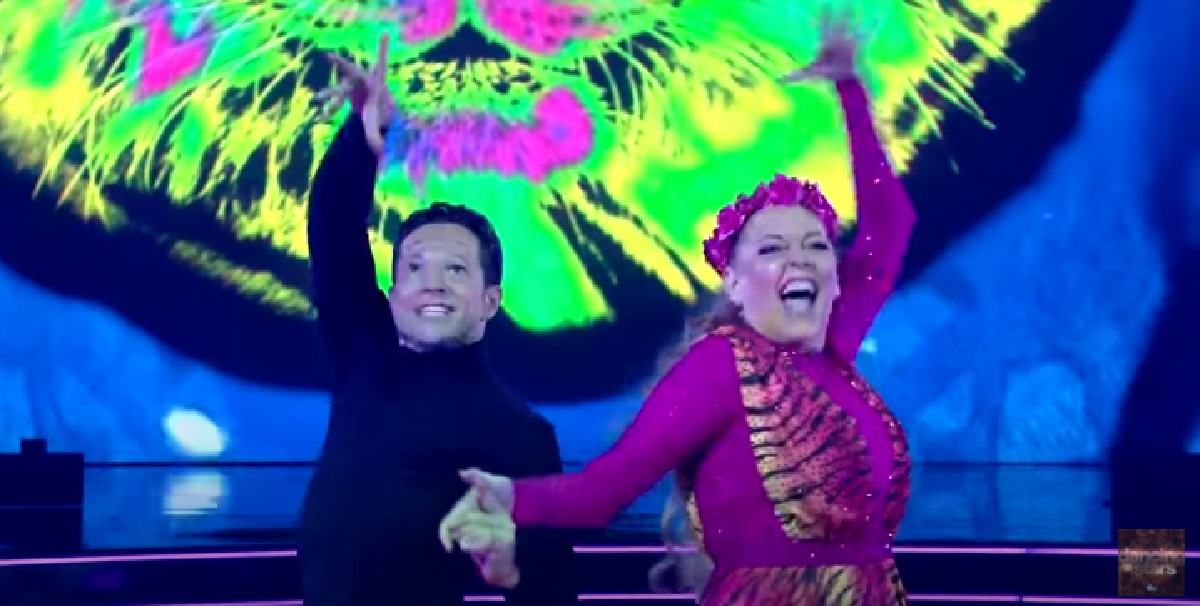 Dancing With The Stars’ Carole Baskin grew in popularity because of the hit Netflix show, Tiger King. Now she is on DWTS and apparently she is being sued because she made a joke about her missing husband!

Fans of Dancing with the Stars were excited to see Baskin on the show, but there has already been some drama. In the first episode that she appeared on, the family of her missing husband, who was declared dead five years after he disappeared, ran an ad that offered a reward for any information about Don Lewis’ disappearance. They offered $100,000. 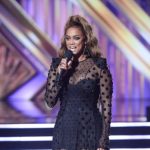 Lewis’ daughters are also suing Dancing With The Stars’ Baskin after she made jokes about his death while she was on television. The legal documents state that she made very offensive comments about him ‘when judges brought up TikTok videos inspired by her storyline in Tiger King.’

The Lewis family also said that on her recent appearance on Good Morning America, she also made statements about his death. She even said she would ‘really kill it next week’ and fans thought that was off color as well.

The Lewis’ attorney, Jon Phillips says that the suit that they filed is just another one that she has had against her. In 1998, she paid the family $50,000 after making slanderous comments about Lewis. “These exact same false statements, and additional ones, are being made again in 2020. It is malicious,” Phillips said.

He continued, saying, “Making matters worse, Howard Baskin is making these same statements publicly, as is Big Cat Rescue. As such, they have been added as Defendants. Carole Baskin goes on YouTube, Facebook, and does blogs every single day getting out her narrative. It’s landed her on a major TV show, Dancing with the Stars.”

Phillips continued, “All the messaging about Carole and her fame comes at their peril. There was Tiger King–and it focused on the exotic animal industry–but a lot of it was about the death and disappearance of Don Lewis. A lot of her contention with Joe Exotic was about whether she was involved in Don Lewis’ death.”

Even though there have been new reports that state that Carole is the one who killed her husband, there has been nothing proven so far. We will have to keep an eye on this case.  In the mean time, tune in to Dancing With The Stars next week to see whether or not Carole Baskin catches another lawsuit while she’s doing the Samba.