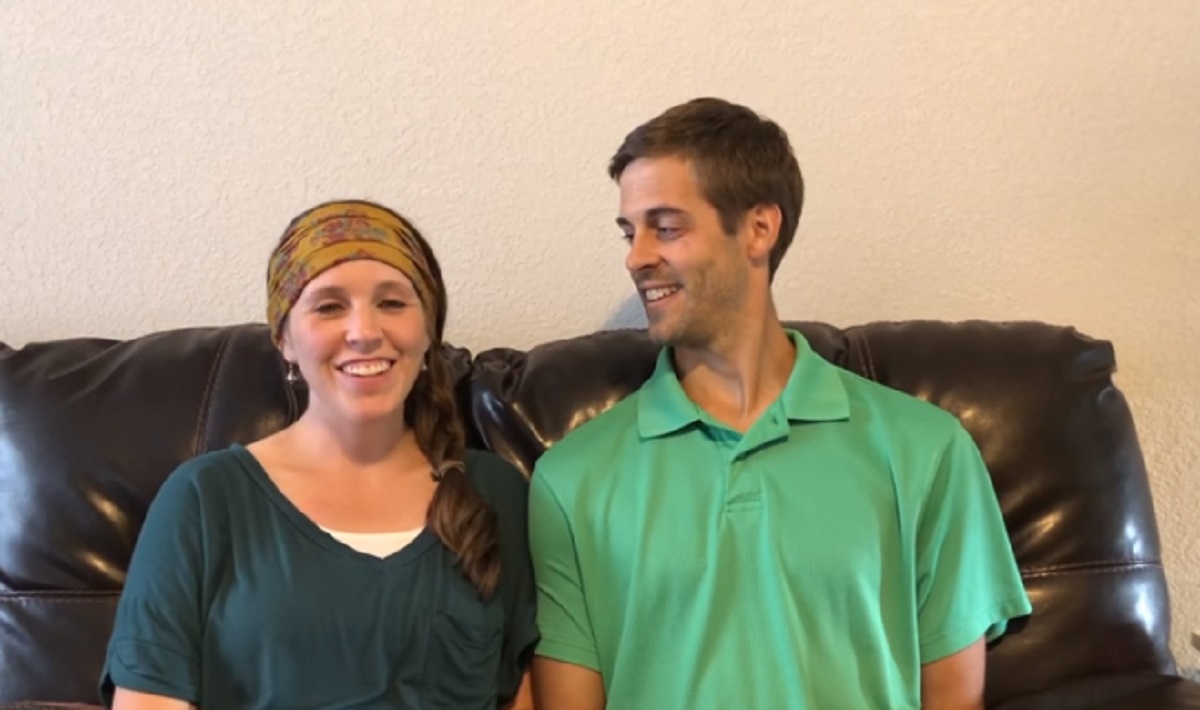 Counting On fans know In the Duggar family, wearing skirts is the norm for the women in the family and pants are looked down upon.  When you grow up in a family of very conservative family members, a woman’s wardrobe is a big deal.

Counting On cast alum Jill Duggar married Derick Dillard and the couple has been estranged from the Duggar family for quite some time. Jill recently opened up about her beliefs and her wardrobe. 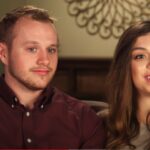 Counting On News: Josiah and Lauren Duggar’s Marriage Under Fire

Jill and Derick Dillard made a YouTube video and it was a Q&A about their lives and their faith. Their lives and choices have changed a lot since the couple got married in 2014.  They started off with telling Counting On fans about how they made the choice to drink alcohol now that they were not under the Duggar’s roof.

In their video, Jill and Derick also talked about having more kids. A fan asked if they wanted more. Derick said, “Yes and it depends.”

Then Jill followed with, “Yes, like Derick said, we would love more kids if God chooses to give us more. And secondly, how many? I don’t know. I don’t know that we have a number. Probably not 20 kids. But again, we’re not going to rule anything out. If God has us run an orphanage or something, then maybe we’d have more than that! I don’t know. So we’ll see. Derick’s mom was adopted, so adoption’s always had like a place in our heart-a special place in our heart. But we’ll see. We’re not saying no, never or anything yet.” 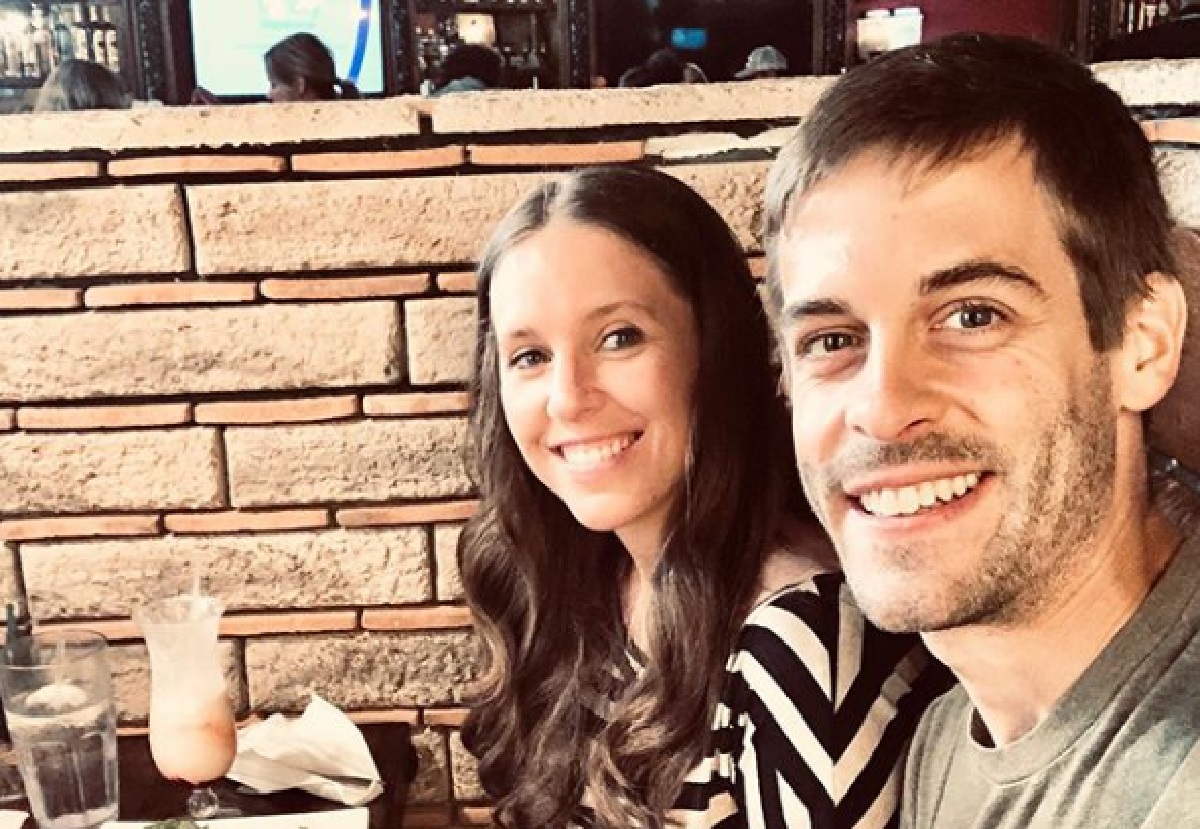 Counting On fans asked Jill about her hair cut, her nose ring, and pants. She said, “I got my hair cut because my hair was so heavy and was giving me headaches. Literally, I was like ‘ahhh’ and it was so long. I kind of always thought nose piercings were cute. But I think that some of the decisions we’ve made, like, I probably, even if I liked something before, maybe wouldn’t have done it because of maybe some of the backlash that I would get or something from people close to me or something. I hate confrontation, so maybe I would have avoided it.”

Will Derick And Jill Dillard Get Tattoos?

Jill went on to say this about wearing pants, “Derick and I talked about it. For me, growing up, I always wore a skirt or a dress or whatever, but that was something that like as we were growing as a couple and kind of like, like the Bible says ‘leave and cleave’, and kind of reevaluating things too, it definitely was not like a reactionary thing. I felt like I could still be modest and wear pants.”

Derick Dillard and Jill associate themselves with the Southern Baptist church, but seem to have very liberal views in the grand scheme of things. Jill ended up talking about tattoos, “We’re not against tattoos. I think what you get, you want to be wise. It’s a permanent thing, which I think people most of the time consider. Location and what it is. If it’s something meaningful to you, like maybe it’s a good reminder and helps you get through something or whatever, I don’t think that Biblically-which is how we want to make our decisions as Christians-I don’t think that there’s something wrong with it.”

You can check out their video for more answers to fan questions.  Be sure to catch up on everything happening with the Duggar family right now. Come back here often for Counting On spoilers, Duggar news and updates.