Do Christine and Janelle's kids speak to Meri Brown? 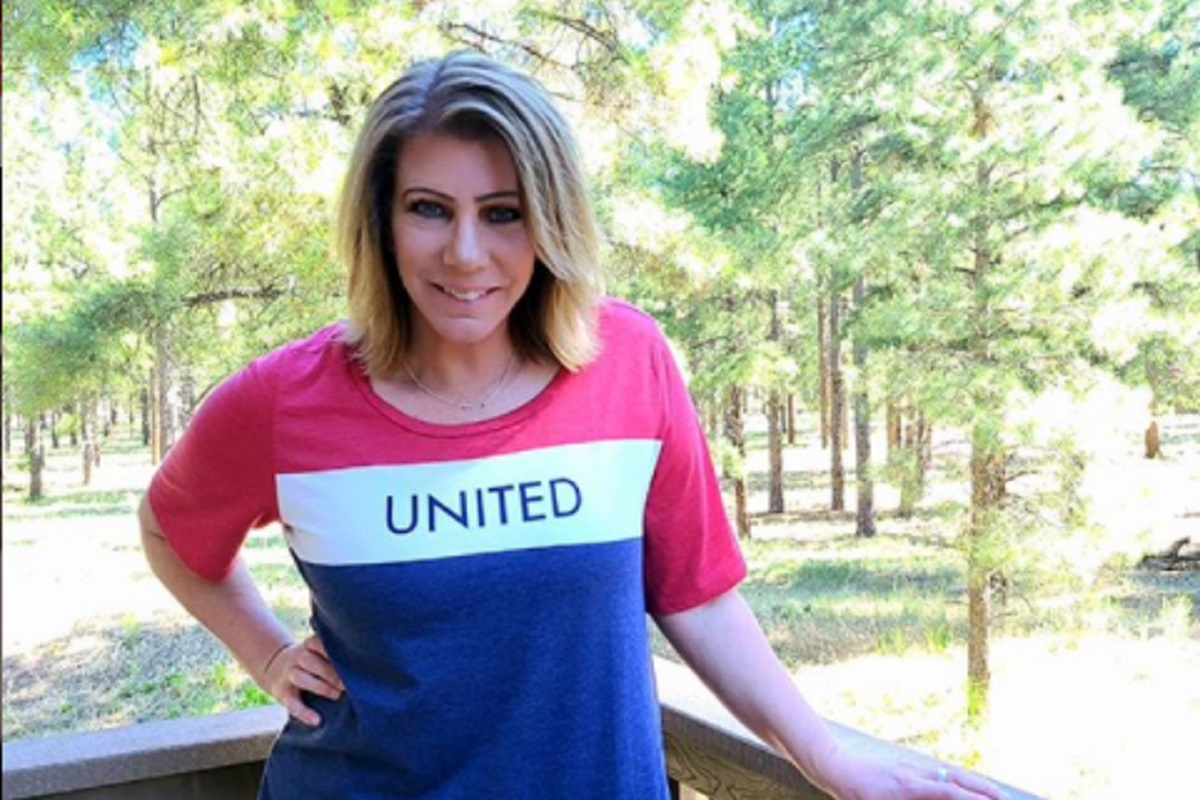 TLC Sister Wives may not be on the air right now, but that doesn’t mean there’s any shortage of Brown Family drama.  It’s no secret that Meri Brown ran off to Utah, and the fact that she hasn’t been on any of her sister wives social media pages or their kids’ in quite a while speaks volumes.  Did Christine Brown and Janelle Brown’s kids ice Meri out?

Meri Brown has professed her love for Janelle and Christine Browns’ kids for years on Sister Wives.  But, the kids themselves have never really said the same about her.  In fact, since Sister Wives began, Kody Brown’s kids never really spent one-on-one time with Meri as much as you would think. 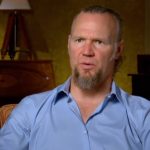 With all of the old Sister Wives drama being stirred up, a lot of fans are revisiting the Brown Family’s book, which is almost 10 years old.  If you actually read the Sister Wives’ book, you would actually see a lot of today’s drama foreshadowed and written between the lines.

Christine Brown accused Meri Brown of taking out all of her frustrations on her kids and that is when she told Meri to stay out of her children’s lives. It turns out that Christine’s kids were afraid to cross Meri because of how she would react.

Christine lets it all out in the Sister Wives book. She is very open about her drama with Meri and she talks about how things were when her children were much younger. She said that they were very “wary” of Meri Brown and “afraid to cross her by accident.” There have been many incidents with Meri and Christine’s kids.

Janelle Brown’s daughter Maddie Brown also had an online run-in with Meri. Rumor has it Meri targets the children online and stalks their social media accounts. She has been said to be very rude to the other Brown children and finally has made amends with her own daughter, Mariah Brown.

Christine points out that it is great to have help with raising children, but Meri has been too hard on the kids and even was harder on other wives’ children than her own. Christine points out that she and Meri were working together pretty well with the kids, but when she saw how Meri was becoming, she had it out with her. This could be the reason that the two women seem very cold to another on the show. 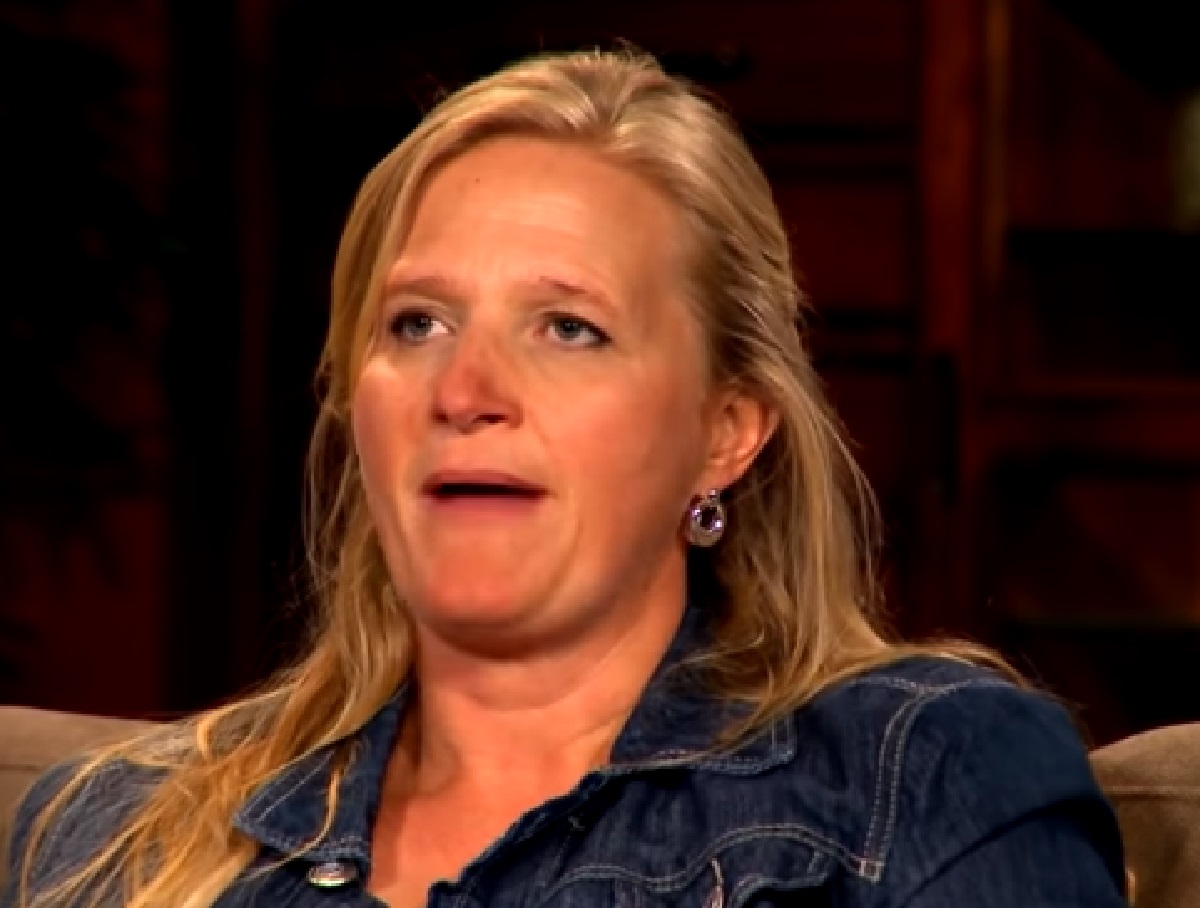 Christine Brown has not shared many examples of what Meri did, but she continues to tell fans that she was very harsh on them and that is why her children were afraid to cross her. Christine didn’t want Meri helping to raise her children if she was going to be harsh to them in a way that she never was. This has kept Christine at arm’s length with Meri and it is pretty obvious on the show and on social media.

Has Meri Brown Even Checked On Maddie’s Daughter Evie?

Yet, Meri didn’t mention the baby’s health or surgery, and actually has never even shared a scene with her one the show or an inkling about her on social media.  Meri’s lack of involvement has stirred up all of the old chatter about the Brown Kids’ feelings about her, and there seems to be some truth to it all.

Love After Lockup News: Is Lacey Whitlow Pregnant With Twins?