Love After Lockup News: Is Lacey Whitlow Pregnant With Twins? 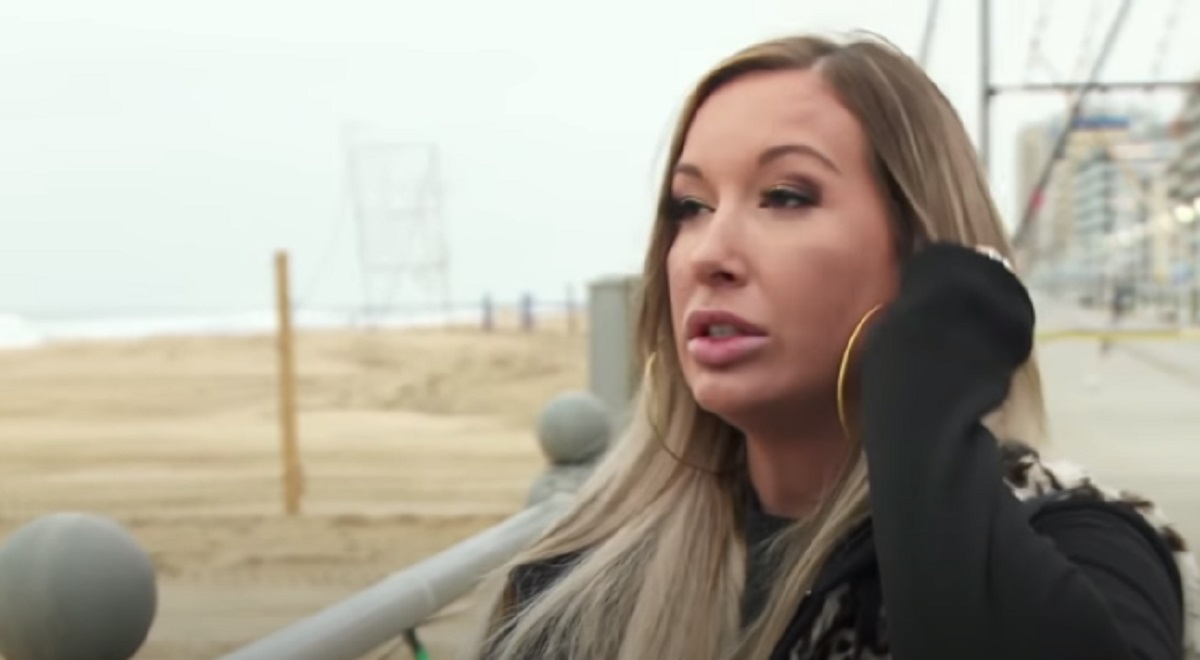 Lacey Whitlow and husband Shane reconciled after their umpteenth break-up over her ex John Slater.  And, seeing as how getting married in a beach wedding didn’t make their relationship John-proof, Lacey decided they needed to have a baby. 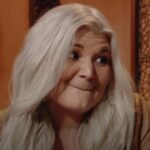 Life After Lockup’s 2020 episodes chronicled Lacey Whitlow’s IVF journey, and showed her heading in to the clinic to get her embryo planted.  Afterwards, Lacey confessed to husband Shane that she had them put two embryos in , just to be on the safe side.  Then, she explained that there’s a huge possibility they could wind up being pregnant with twins. 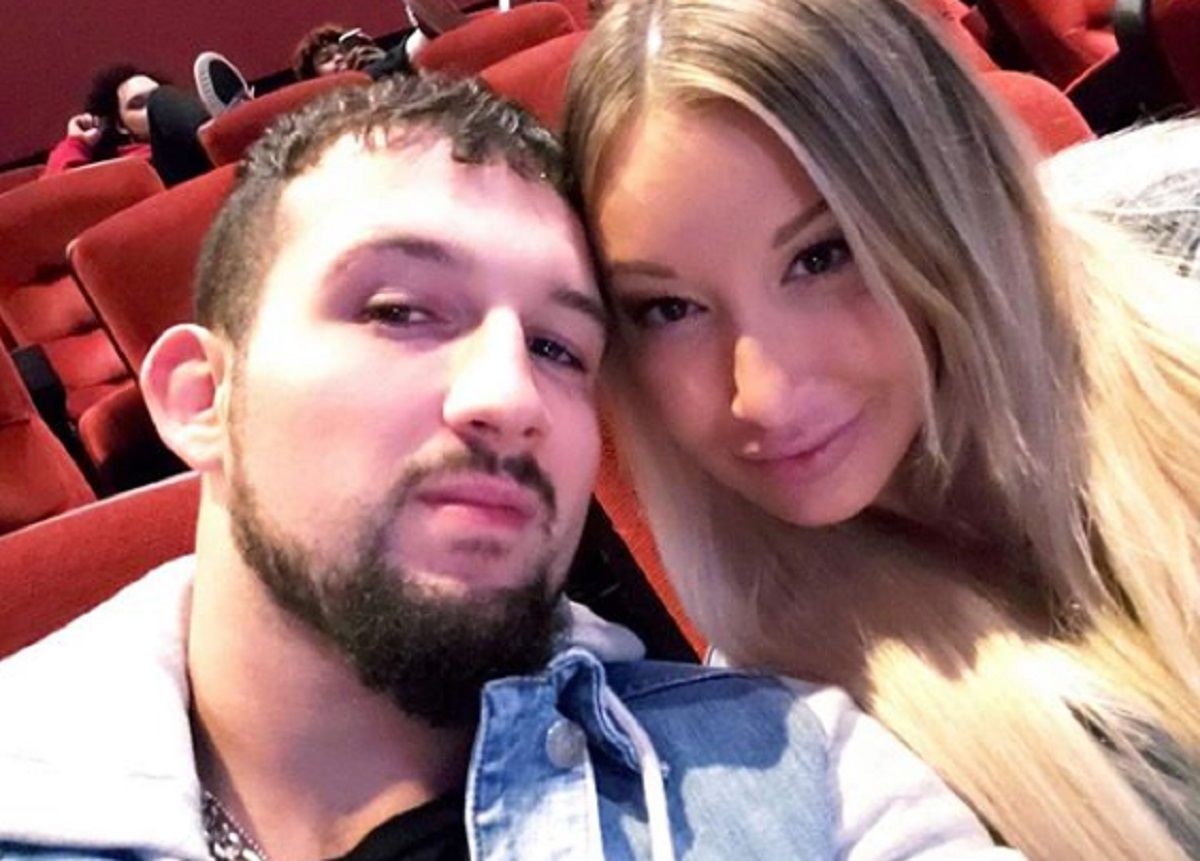 Of course, Love After Lockup spoilers are going to drag out the reveal and whether or not Lacey and Shane are having twins, or one baby.  Seeing as how the couple is already raising Lacey’s three kids from a previous relationship when they aren’t at her father’s house, two babies instead of one would certainly make things interesting.

Are Shane & Lacey Whitlow Having Twins On Love After Lockup

After the Life After Lockup episode aired showing Lacey Whitlow’s positive pregnancy test, she took to Instagram to make her official baby announcement.  Unless Lacey is trying to build up shock and awe, it looks like they are only have one baby.  Mrs. Whitlow shared a photo of a baby shirt, featuring the words “Baby Whitlow.”

One would think if they were pregnant with twins, that would be plural.  Unless, the Love After Lockup couple’s contract prevents them from announcing the twin news, it seems there’s only one Shane Jr. coming in to the world.

Tune into WEtv to see what is next on Life After Lockup.  Check back here for more Lacey and Shane Whitlow baby news and updates.