Love After Lockup News: Why Did Lacey Whitlow Have John Slater Arrested 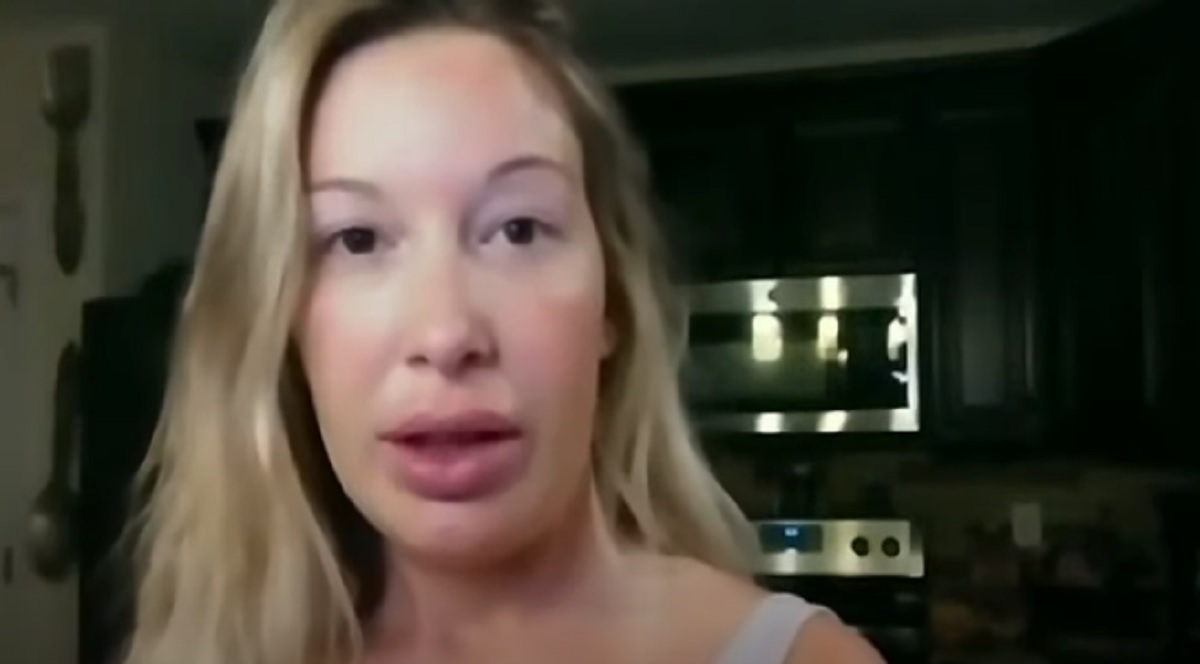 In Life After Lockup’s newest spoilers John Slater is back in jail and he says that Lacey Whitlow is the one to blame. Then, we see Lacey and Shane Whitlow talking about marriage and wanting Shane to be her husband. There is so much going on with these three on Life After Lockup and it looks like things are just getting worse.

As the new Life After Lockup season begins, Shane Whitlow started cheating on Lacey, and that was supposedly the whole reason that she wanted to be with John Slater again. She wanted Shane to get his karma and she felt this was the way to do it. John and Lacey Whitlow were high school sweethearts so she knew this was sting for Shane. 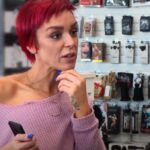 In the new Love After Lockup episodes, we are back in jail with John Slater. He was not given a chance for bail and he tells viewers that Lacey Whitlow had everything to do with it. He tells cameras that she wanted to go to a club with him. It was a strip club and they got into a fight with one of the dancers. He left and he said Lacey got an uber. Then they got into a fight when she got home and he got arrested. She called the police on him when she got home. 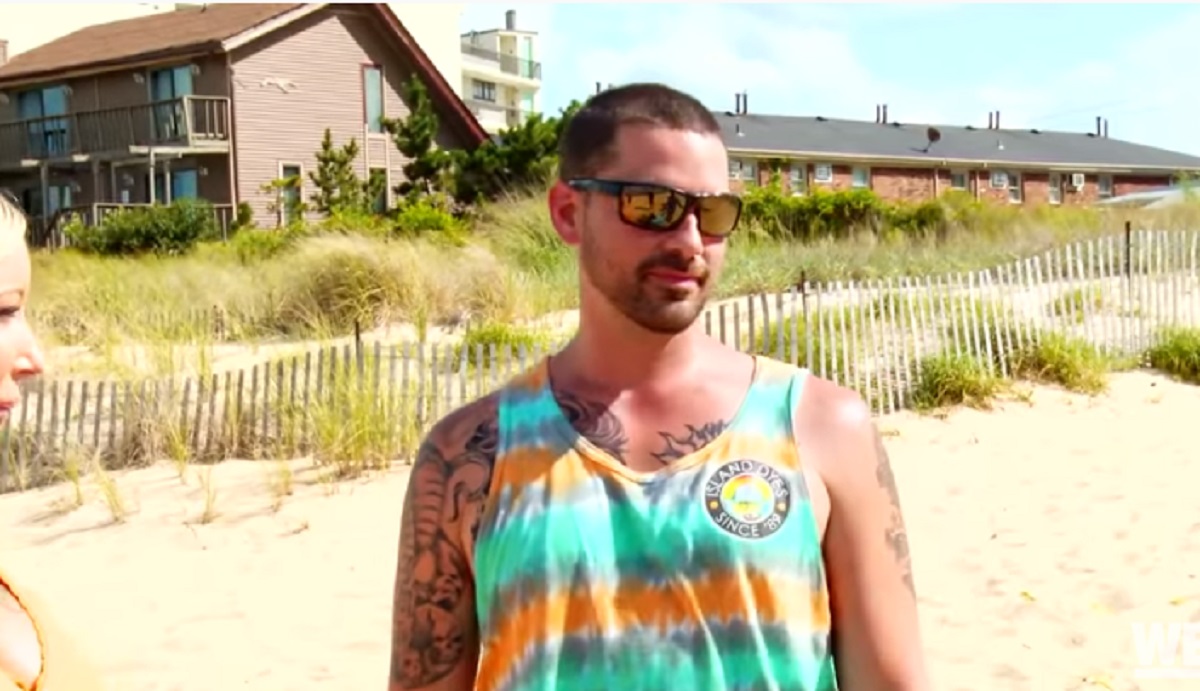 While Love After Lockup’s John is in jail, Lacey wants to explain her side. She tells cameras that she made a huge mistake in going back to John and hurting Shane.

Lacey Whitlow says she just doesn’t see that John can change the way that she wants him to. Then we hear Shane Whitlow tell cameras that he doesn’t want to be her backup plan, but he knows that Lacey does love him and she wants to try and make this all better.

The big question is if John will get out and stir up trouble Lacey and Shane. In a bizarre Love After Lockup accelerated timeline, Lacey and Shane are now pregnant with their first child, will that stop her from talking to John again?  Tune into WEtv to see what is next on Life After Lockup.