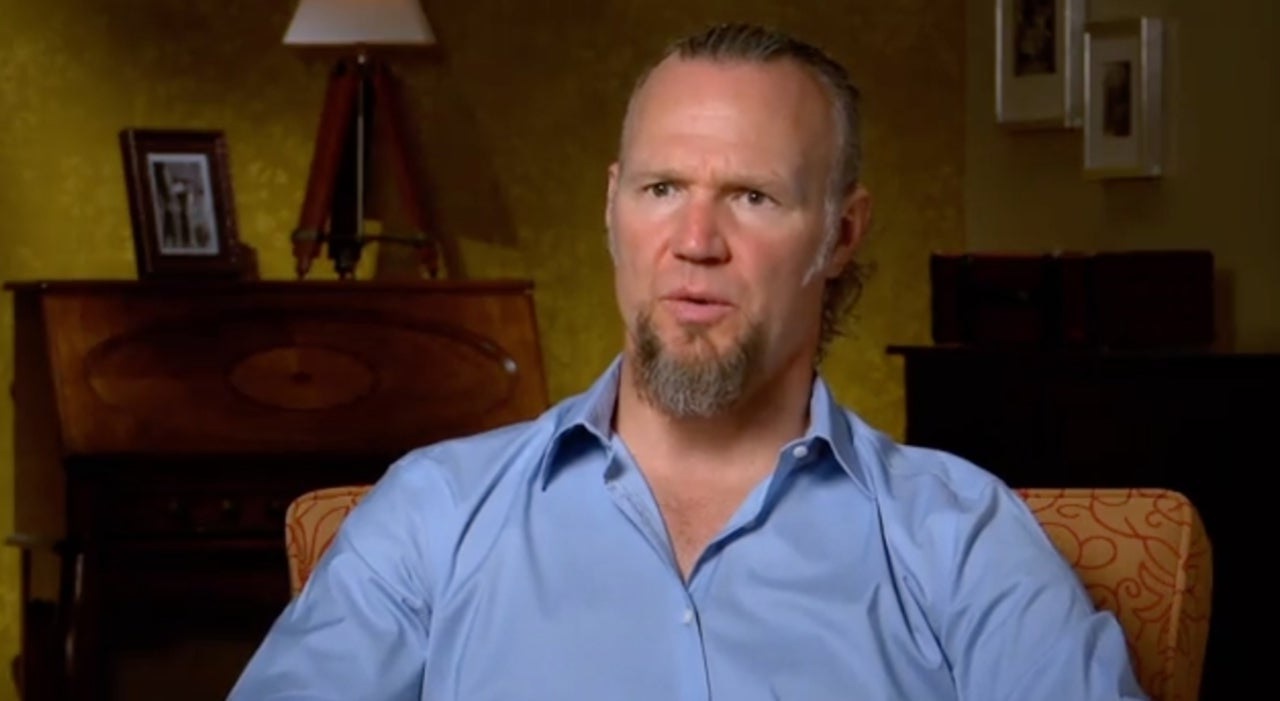 Sister Wives may be on hiatus, but the drama never seems to stop in the Brown family. Christine and Kody Brown’s daughter, Ysabel Brown, needs to have a major surgery. Christine has been raising money and working her butt off to help pay for her surgery. Who hasn’t helped any? That’s right, Kody Brown!

Sister Wives News: Kody Brown Will Not Be At Ysabel’s Surgery

Does anyone think Kody Brown will show up for his daughter’s surgery? Mykelti Brown, Christine’s other daughter, got on Facebook Live to talk to fans about her sister. She mentioned that all the girls were getting ready to go to New Jersey, where the surgery was being done.

Mykelti added, “I don’t know the exact date of her surgery, but they are in New Jersey. They have to quarantine for two weeks up there before the surgery can start. I think the surgery will be next week.” 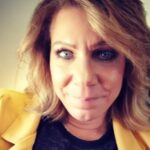 Then Mykelti Brown dropped the news about how Kody would not be there because “if he flies out to be with them then he has to do the same thing. He has to quarantine for two weeks before and two weeks after, which means he has to go a month without seeing any of the rest of the family so, no, he will not be there during the surgery. However, he can hang out with them after the surgery so instead it is two-and-a-half weeks where he can’t see my mom and my mom’s kids or it’s a month where he won’t be able to see anybody.” 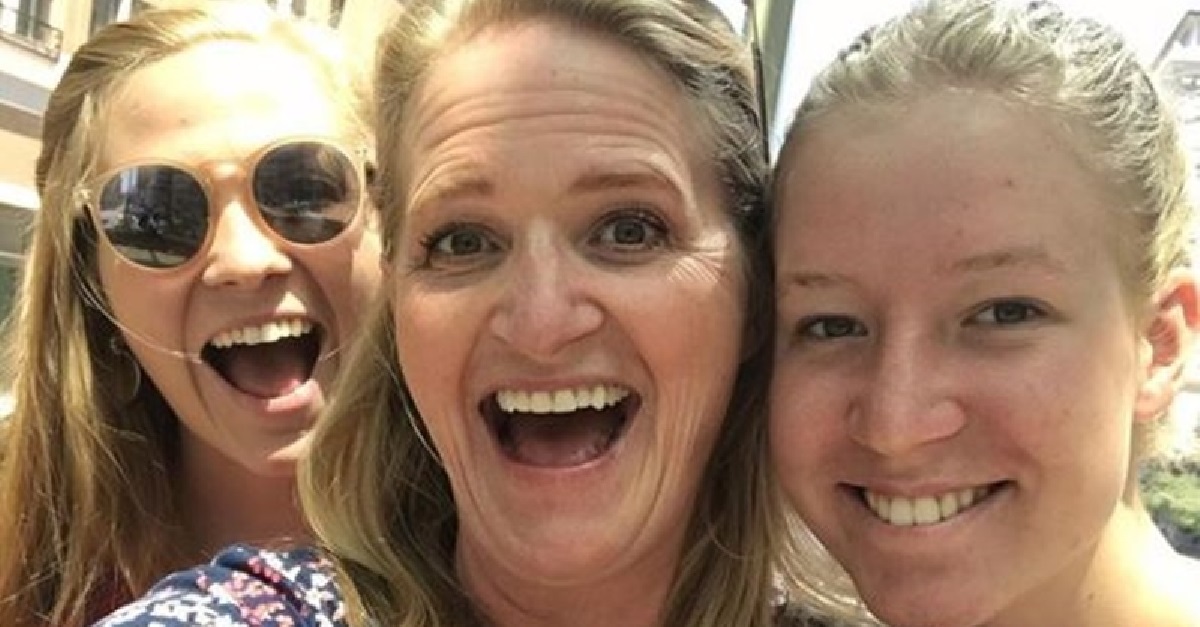 Sister Wives cast member Mykelti also said that they are constantly filming for the show and that Kody just can’t miss out on that. Reddit users were quick to give Kody backlash. One wrote, “I despise Kody. He doesn’t give a s**t about his kids. Just himself.” Another wrote, “Self interested, selfish, egotistical ball bag of a human being. Stay in Jersey, girl, just don’t go back to him.”

If you follow the Sister Wives on social media, you know how ridiculous Kody Brown’s reasoning is.  First of all, Meri Brown is in Utah, so Kody isn’t spending time with her anyway.  Janelle Brown’s kids are mostly grown up and have left home, minus one or two.  Christine is in Jersey as well, so he wouldn’t need to quarantine to see her.

Be sure to keep up with Christine Brown as she documents Ysabel’s surgery.  Come back here often for Sister Wives spoilers, news, and Kody Brown updates.

Love After Lockup News: Why Did Lacey Whitlow Have John Slater Arrested