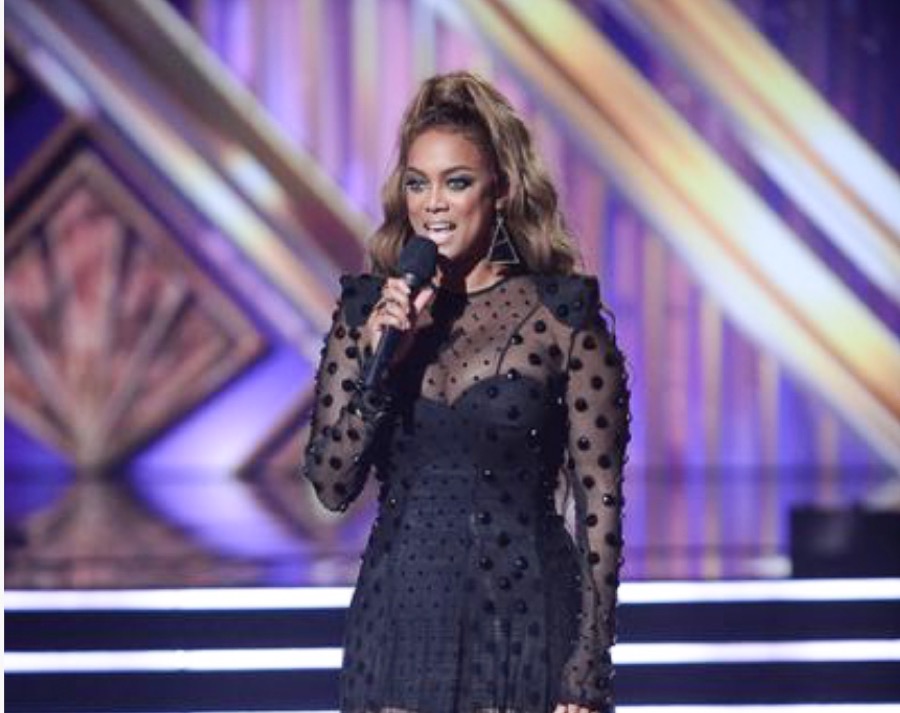 ABC Dancing With The Stars Season 29 host Tyra Banks wants the world to know that just because she’s wearing a little extra bling these days, that doesn’t mean she’s wearing the ‘all-important’ ring. The former supermodel and television personality recently addressed the rumors that she is engaged to her longtime boyfriend Louis Belanger-Martin after fans spotted a ring on her engagement ring finger. Here’s what he has to say. 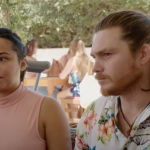 While there’s no doubt that Tyra is happy, in love, and enjoying her success both on and off-screen these days, that doesn’t mean she’s hiding anything big about her personal life to her fans. In fact, Tyra said in an interview with Tamron Hall that the huge sparkler she’s been sporting lately is not an engagement ring. Tyra was first spotted with the ring back in August, prompting many fans to wonder whether or not she and Louis have gotten secretly engaged.

“They’re talking about the ring … The ring is a crab. It’s shaped like a crab … and it’s an opal, not a diamond,” Banks, who was noticeably not wearing the ring, explained to Hall. “It is not a crab opal engagement ring. It is just a ring.” 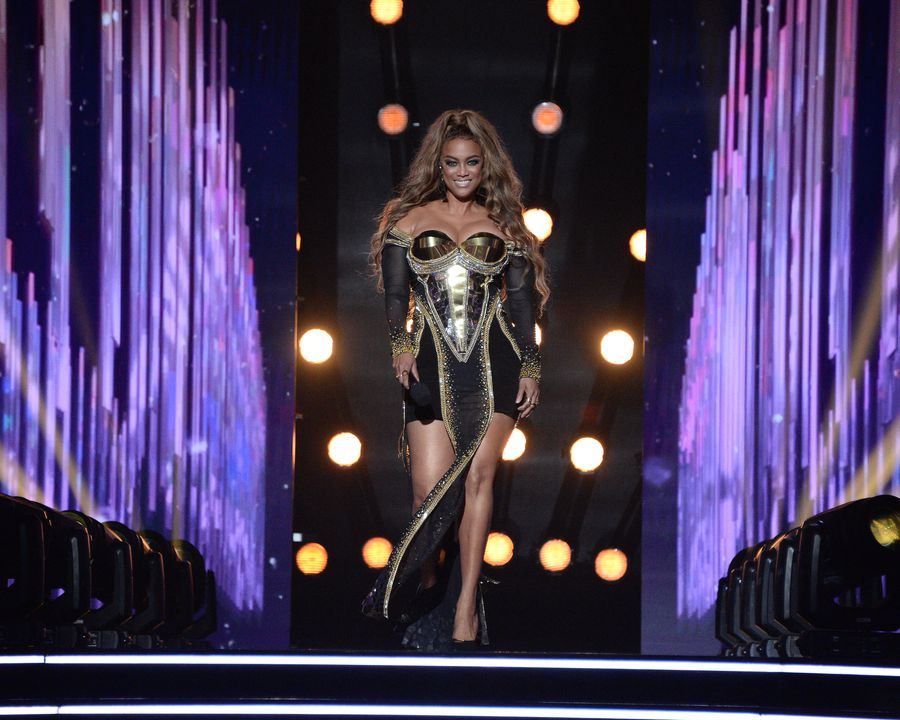 Tyra also added that she thought it was pretty funny that the press has been speculating about whether or not she is getting ready to walk down the aisle. “The press gets it right sometimes but a lot of times they’re bored,” she said.

With that said, both Tyra and Louis have been spotted on romantic but also very low-key dates in both New York City and Los Angeles together this past summer. In fact, the couple was even spotted with Tyra’s young son, York, whom she shared with her ex-boyfriend, photographer Erik Asla.

Louis is also a father as he shares a young son with his ex-wife, Valerie Martin Scaire. So far Tyra has not made any additional comments about a possible engagement in the future or what her plans are for that matter.