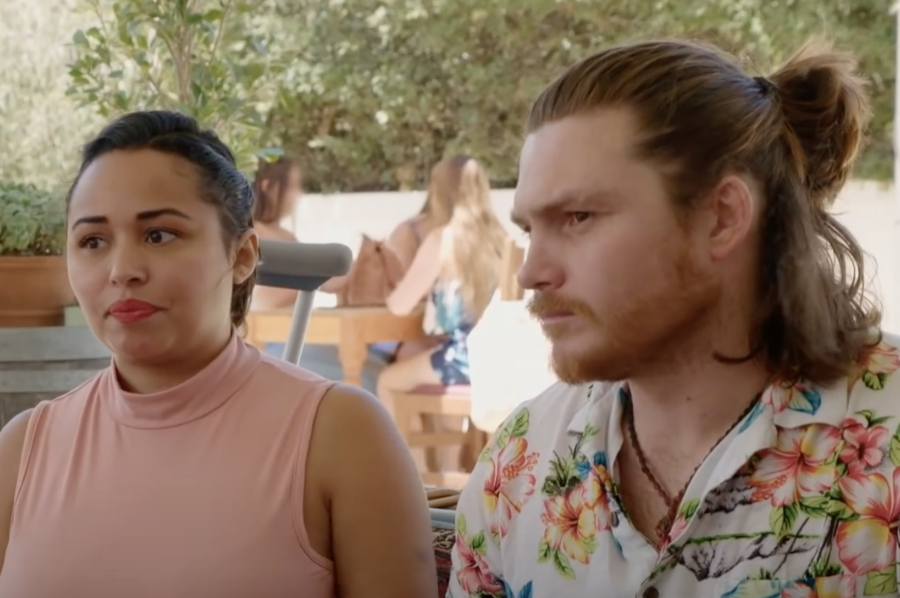 TLC’s “90 Day Fiancé-Happily Ever After” stars Tania Maduro and Syngin Colchester have been going through a rough patch all through season five. The tell-all episode, which will be in three parts, is coming up and they do tell all!

Viewers will recall in the most recent episode that Syngin had a heart-to-heart talk with his family. His mother, Charmain, stepfather, brother Dylan, and sister Charys Colchester were all there. It seems that Tania’s explosion at the family braai, or barbecue, was very telling. Syngin’s mother really saw the serious incompatibilities between him and Tania. Syngin is a free spirit, while Tania is very controlling and a micromanager.

Charmain also talked to the TLC cameras during the episode and said that she had thought that Tania and Syngin were getting along up to that point. Charys said the same thing, and that she wasn’t sure that Tania and Syngin would make it. Charmain was concerned with her son’s happiness and said that if things were not to work out between the couple, that Syngin needs to move back to Capetown, South Africa, where the family lives. 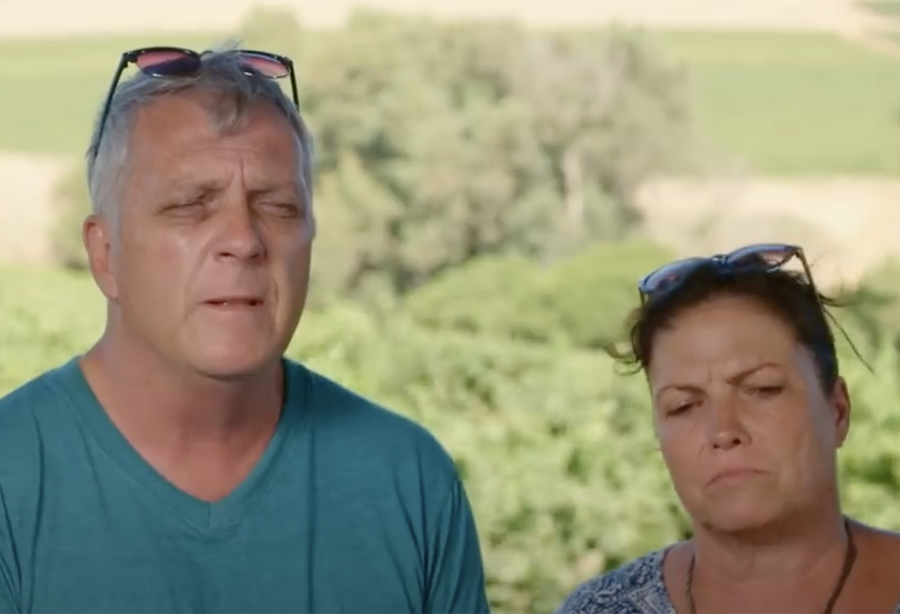 As for Syngin himself, he had been very homesick and he admitted he was torn between his home and family in South Africa and his commitment to Tania. The couple has had many arguments about Syngin getting a job in America, and he has not been able to do so. Tania has cited his lack of responsibility and penchant for alcohol. Their differing attitudes have caused many a serious fight between the two.

Tania: “I don’t know what commitment means to Sygin”

Not only has Syngin had his doubts about coming back to America, he’s had his doubts about Tania! He hasn’t been sure things would work out between them since they’ve been back in Connecticut. In a preview of the tell-all, he acknowledges that they are not happy – even though they had tried marriage counseling. Syngin also reveals they have discussed what he terms “a peaceful breakup”. 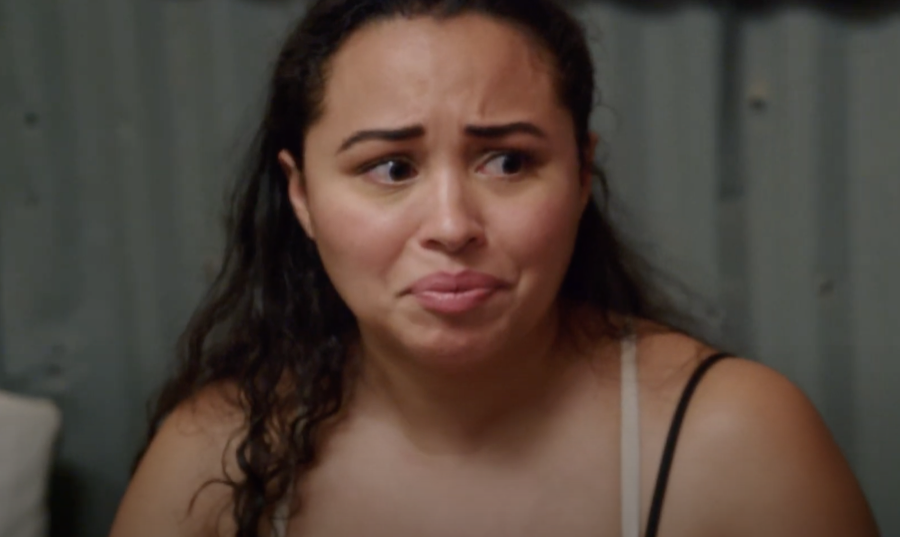 He didn’t take it well when Tania didn’t consider him her soulmate. Granted, not everyone believes in soulmates and perhaps Tania doesn’t – Syngin seems more a romantic than she does. In the preview, host Shaun Robinson interrupts Syngin and asks if divorce is in their plans.

However, it does not show his answer, as the clip was cut off, leaving a cliffhanger! The phrase, “When mama ain’t happy, nobody’s happy” definitely describes Tania, and Syngin is getting a bit tired of her drama! His family, particularly Charmain and Charys, feel Tania’s drama queen approach is a little too over the top! Some people are drama addicts, and Syngin’s experiencing stress because of Tania’s drama addiction.

Many viewers, as well as Sygnin’s buddies back home, are betting on Syngin and Tania’s eventual breakup. It’s a huge question of whether love will conquer all, or Tania’s drama will be the straw that breaks the marriage camel’s back!

Be sure to catch up on everything happening with 90 Day Fiance right now. Come back here often for 90 Day Fiance spoilers, news, and updates.