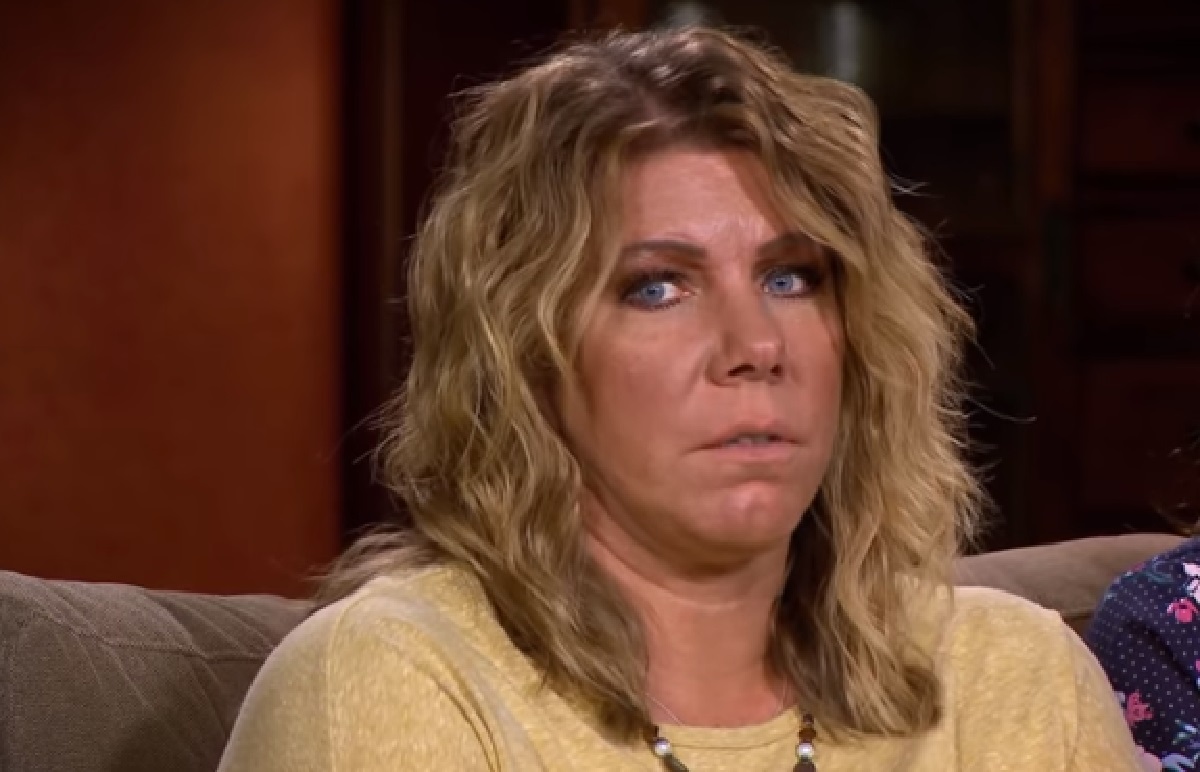 Sister Wives spoilers have been hinting for months now that Meri Brown and Kody Brown are over.  Does Meri Brown have a new boyfriend?

During the last Sister Wives season to air on TLC, Kody Brown said in not so many words that their relationship was non-existent, and he has claimed for years that Meri wanted to be a part of the family, but not married to him.

Sister Wives’ Kody and Meri Brown’s therapy sessions were uncomfortable to watch.  And since those episodes aired on TLC almost a year ago, Meri Brown has not been spotted with Kody on social media or in real life, in fact her Instagram shows that she has spent more time in Utah than she has in Arizona, where her “husband” lives. 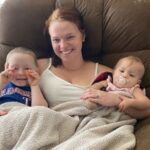 Meri’s cryptic quotes on Instagram have pretty much confirmed that she is done with her marriage to Kody.  For a few months now rumors have been floating around that Sister Wives cast member Meri has a secret boyfriend in Utah.  At first, the rumors didn’t seem like more than just rumors, but they are beginning to have merit.  And, frankly we can make a whole list of reasons why we think the Meri Brown rumors could actually be true.

Meri Brown’s catfish scandal on Sister Wives proves she has no qualms about looking for love online.  She spends an awful lot of time in Utah at her Bed & Breakfast, maybe she got bored and lonely one night and began to check out the singles in the area. 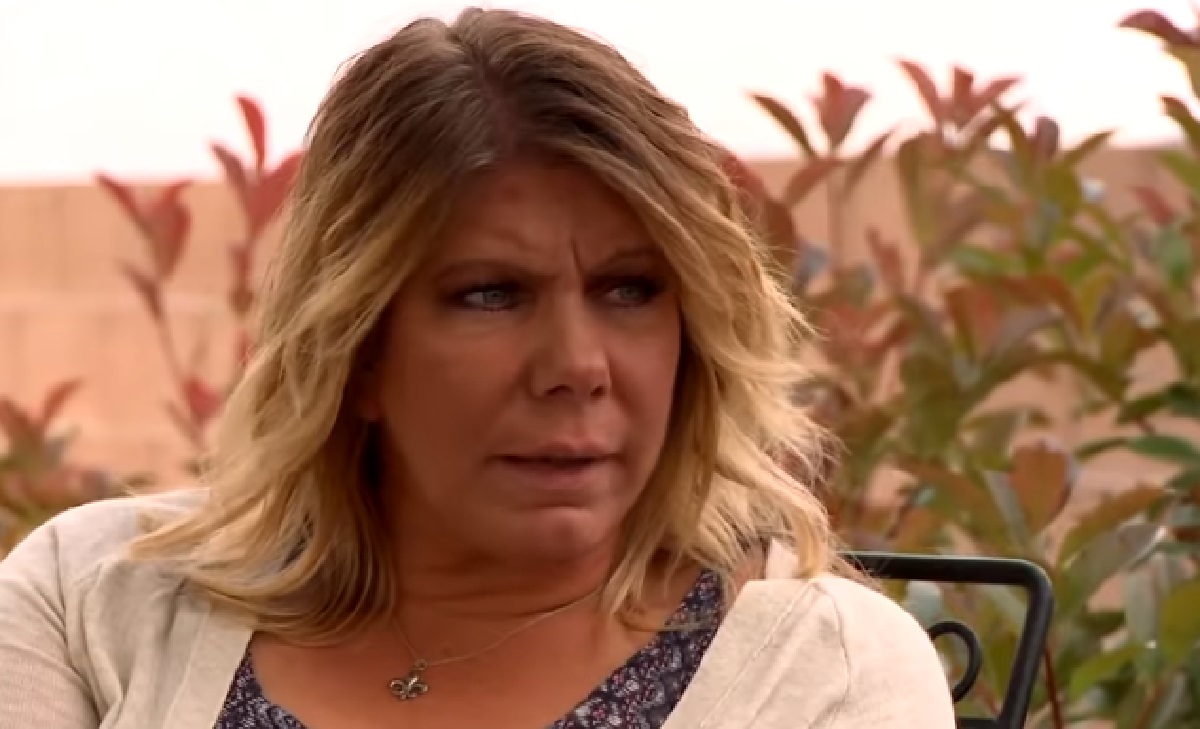 Speaking of Utah, Meri Brown spends A LOT of time there.  We get that she has a business there, and family there, but doesn’t she want to go home once in a while?  You would think that with COVID restrictions, Meri would be spending less time in Utah, but it seems to be the opposite.  Maybe Kody’s wife is so blinded by love, she’s not going to let Coronavirus come between her and seeing her new man.

Earlier this year, after Sister Wives Season 14 aired, Meri Brown had nothing but time on her hands and used that time to post non-stop shade and sneak-disses at Kody Brown and her Sister Wives.  Her inspiring quotes were just not so subtle jabs.  But, lately, Meri seems preoccupied, and less bitter.  Did a new man sweep her off her feet and give her something positive to focus on besides her dead marriage to Kody Brown and sharing quotes about moving on? 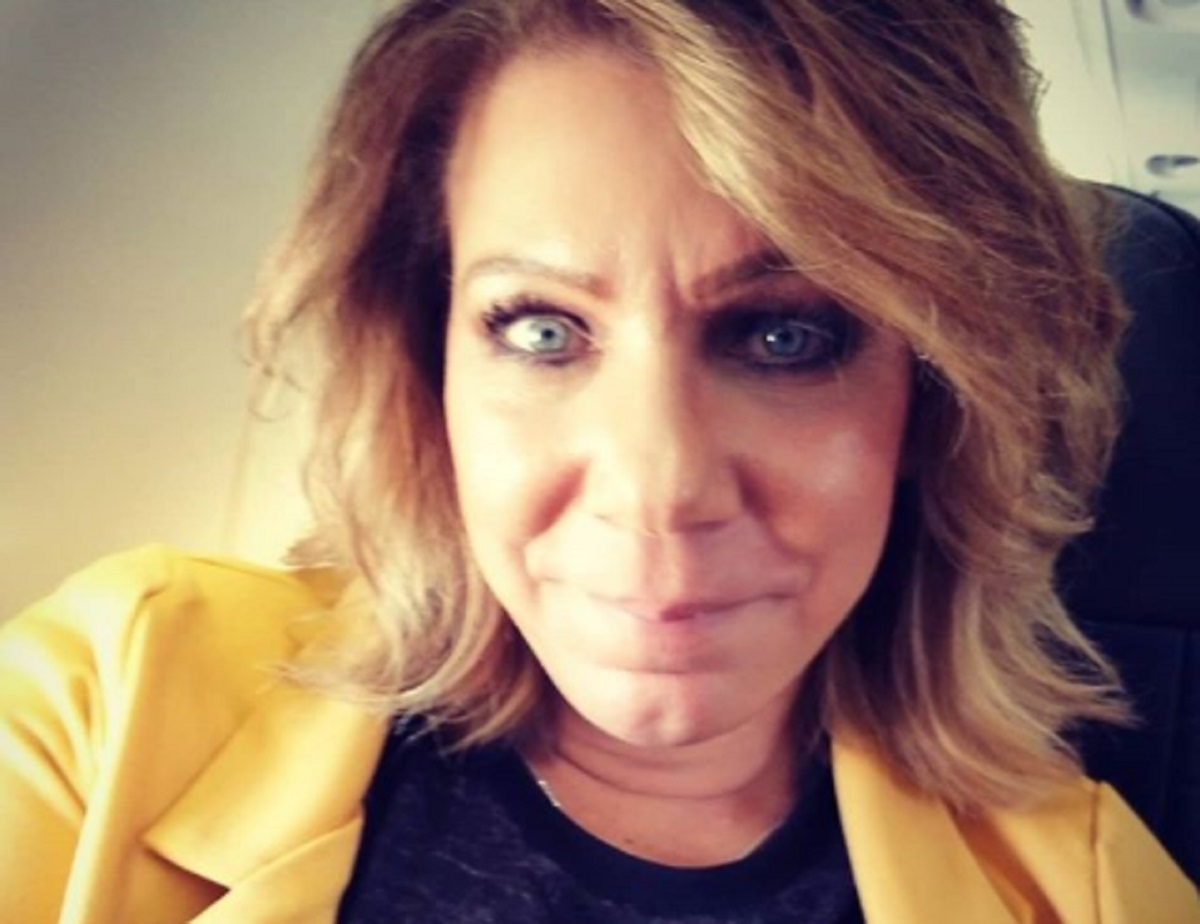 And lastly, one could argue, there’s no way Sister Wives’ Meri Brown has a new boyfriend and no one has leaked photos of them together.  But, that’s the hilarious part, what better way to hide a boyfriend than at a cozy Utah Bed & Breakfast?  Strangers are in and out of the rooms all day long and checking in all hours of the day and night.  Would any one really notice if Meri’s new man was slipping in and out of her room?  Really, owning and living at a hotel is the perfect way to hide a secret boyfriend.

Do you think Meri Brown has a new man in Utah?  Share your thoughts in the comments below.  Come back here often for Sister Wives spoilers, news, and Maddie Brown updates.

Love After Lockup Cast News: What Happened To Alex Bentley and Glorietta Besos?