Love After Lockup Cast News: What Happened To Alex Bentley and Glorietta Besos? 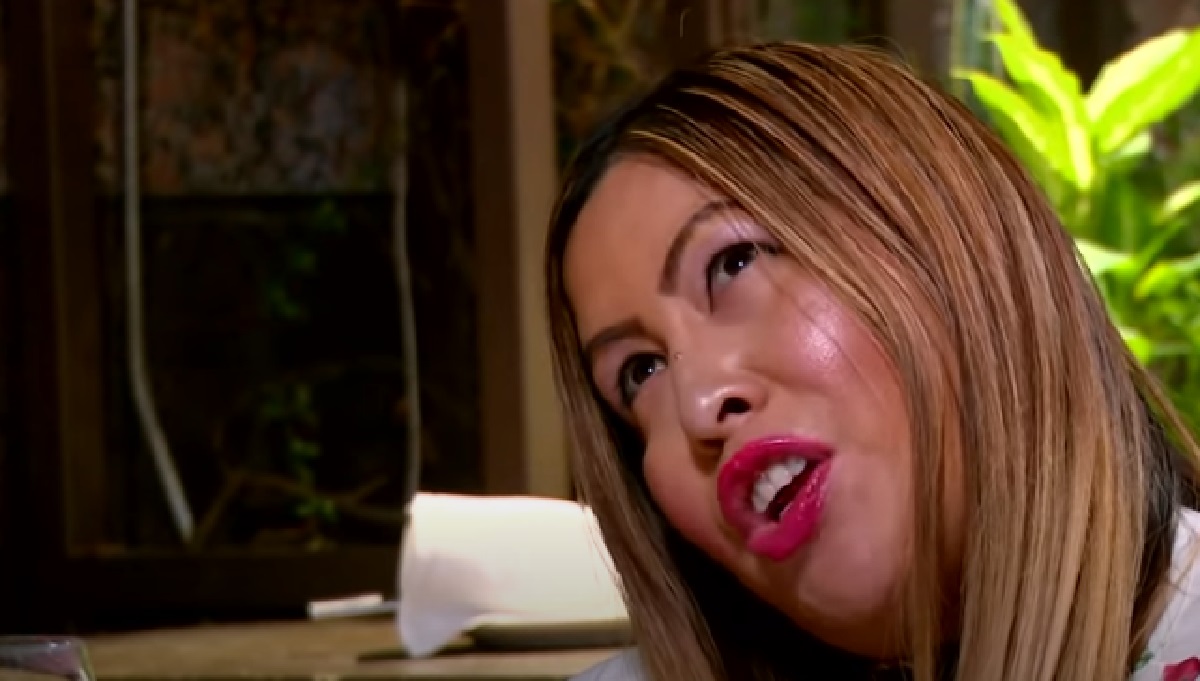 Love After Lockup Cast members Alex Bentley and Glorietta Besos were quite the. Their relationship on Love After Lockup was anything but cordial and they seemed to always fight over religion and Alex’s ex-girlfriend. What happened to them?

Love After Lockup Cast News: Are Alex And Glorietta Still Together?

Love After Lockup’s Alex and Glorietta Besos met through her third cousin. He was actually in prison with Alex. When she met Alex Bentley, she fell for him quickly. They would see each other when Glorietta came to the prison to see him and during one visit, he proposed to her. She said yes. They had dated a total of eight months and then Alex got out of prison. 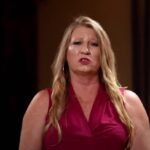 The problems started when Love After Lockup’s Glorietta got jealous of how close Alex was with his ex. Then they began arguing constantly about religion. He was raised Catholic, but had converted to Islam for his ex. Glorietta is Catholic and wanted him to convert back. It was not going to happen. So what happened with these two?

Glorietta Besos says that Alex was a completely different person on Love After Lockup. She said that all he thinks about is his image. They did break up and he went back to jail in November 2019. He is now charged with nine felonies and she’s not sure when he will get out.

Love After Lockup’s Alex was charged with possession of a firearm, heroin, and meth. It violated his probation as well. Glorietta has not talked to him for months and it doesn’t look like they will be together anytime soon. 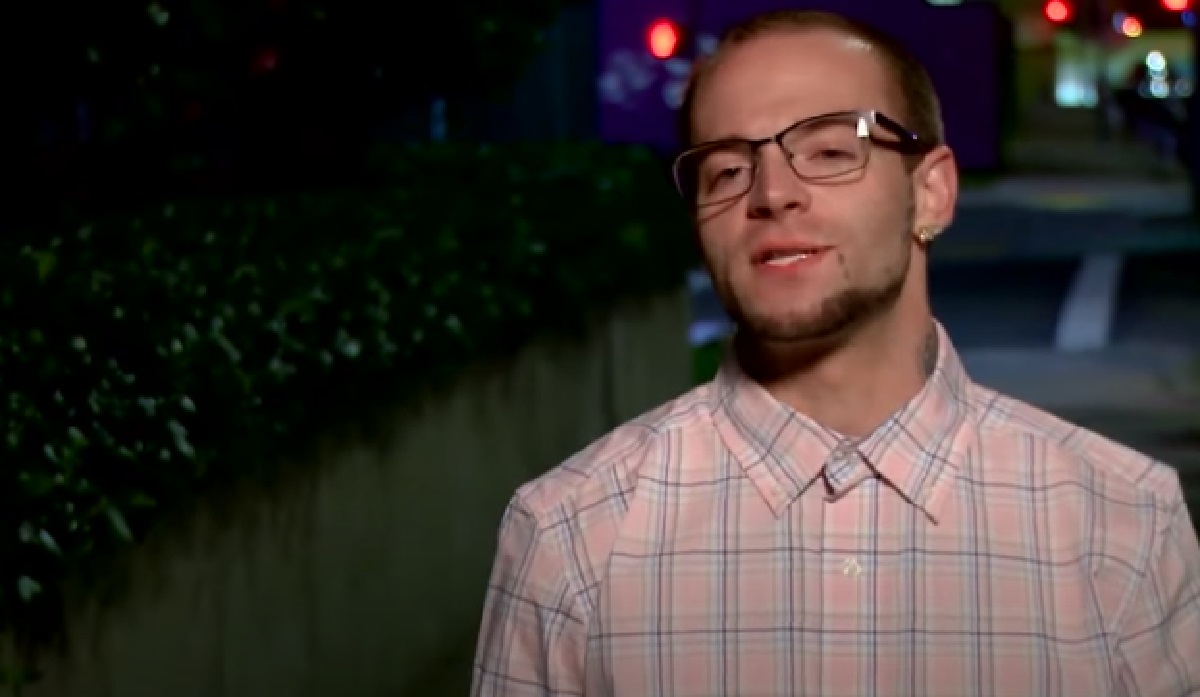 Glorietta has done multiple interviews this year and she has said that she is in a relationship, but she is keeping it quiet because he doesn’t want to be in the public eye the way that she is. We wish them the best of luck in that new relationship.

As for Alex, we can’t be sure when he will get out and what he is doing with his time in prison. Clearly he made some bad choices to get him back in and it looks like Glorietta made the right choice to break up with him.  Keep an eye on Gloretta’s Instagram page for more details on her life.

Welcome to Plathville News: Did Micah Plath Move to Florida?