Counting On News: Josiah and Lauren Duggar’s Marriage Under Fire 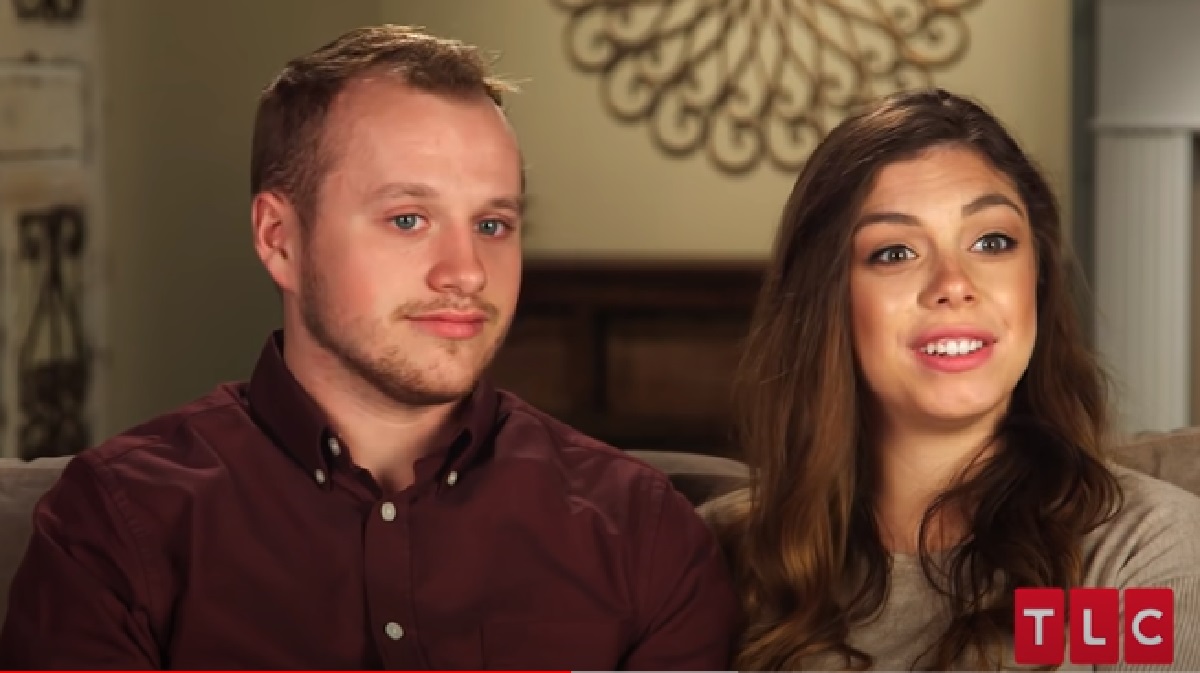 Counting On news show fans have noticed that there are some odd relationships within the Duggar family. One of these is with Josiah and Lauren Duggar. On social media, Josiah and Lauren sing one another’s praises, but when we watch them on Counting On, things look a lot different.

Fans thought something was strange when we saw an episode of Counting On and Lauren and Josiah Duggar just seemed…off. This made a lot of fans scratch their heads about how these two actually work together.

Counting On’s Josiah and Lauren got married in 2018. They had a very quick courtship, but it was perfect because they grew up together and knew each other very well. Most fans of the show knew that they would probably end up together. 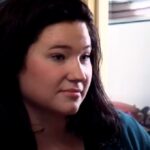 Josiah did court another woman before Lauren though. It didn’t work out, but no one ever knew why. Lauren and Josiah met at a homeschooling conference and courted for four weeks. That was when he proposed to her.

After watching Lauren and Josiah on Counting On, some fans don’t think there is any love between them. One scene was on the show in 2019. The couple was talking about their daughter’s room and how to set up the nursery. Josiah went to kiss Lauren and she pulled away. This had fans concerned about what is really going on with these two. 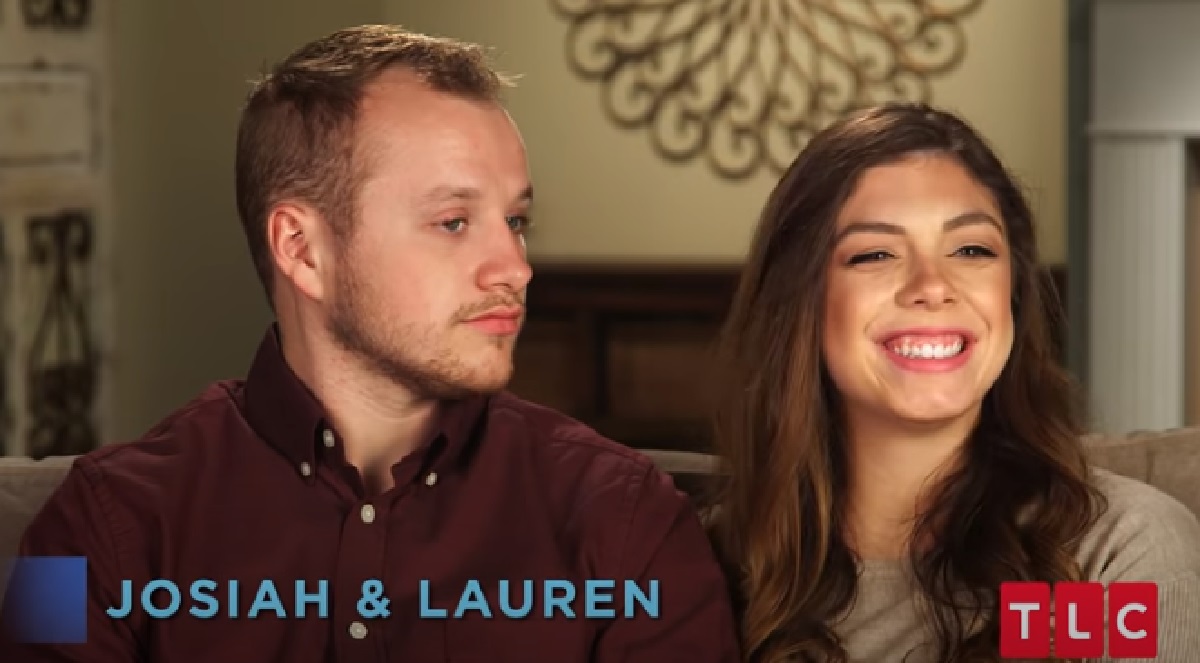 Counting On Updates: Trouble In Lauren And Josiah’s Marriage?

Reddit users were quick to start talking about what is going on with them. One wrote, “Have you ever seen a wife jerk away more quickly from a kiss with her husband?” Another wrote, “Their micro expressions and the way they look at each other when the other person is talking, speaks volumes.” One more chimed in, “Their relationship makes me so uncomfortable. He constantly looks like he can’t stand her.”

There were some users that took a positive approach. One wrote, “If my husband and I were filmed all the time, people would probably think I hate him because I don’t do public affection.”

We can see all the points of what the fans are saying, but we will have to keep a better eye on their social media accounts.  Do you think there is something “off” about Lauren and Josiah?

Be sure to catch up on everything happening with the Duggar family right now. Come back here often for Counting On spoilers, news and updates.

Welcome to Plathville News: Did Micah Plath Move to Florida?