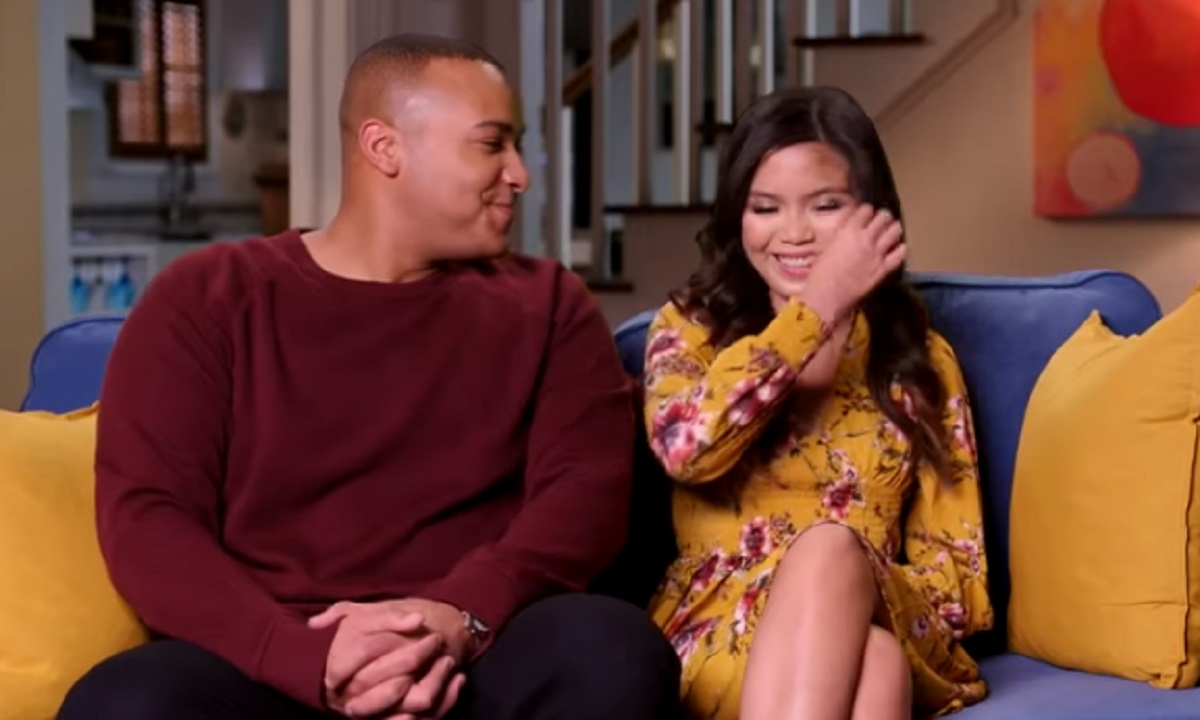 Family Chantel fans were happy to hear that there would be a second season of the TLC hit. The new Family Chantel season premieres on October 12 and there is a lot of drama expected on this season of the show. The spoilers we have seen show some big drama happening with Chantel’s brother, Royal.

Just when we thought we had heard enough rumors about 90 Day Fiance’s Pedro and Chantel breaking up, we heard even more about the family explosions that we would see this season. Things look like they have gotten so much better for Pedro and Chantel, but Royal sticks his head in where it doesn’t belong and starts to stir the pot. 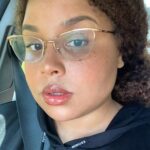 The Family Chantel cast member Royal has met a woman from the Philippines and has married her. River, their brother, mentioned it at a dinner. Fans of the show took to Reddit to share their opinion on it all. One fan wrote, “Yep. Royal. He brought over a woman on a K1 visa back in May. Then married her. Poor Mother Chantel.”

Did their mother freak out? She sure did! Wouldn’t you if your son was married to a woman you barely knew? 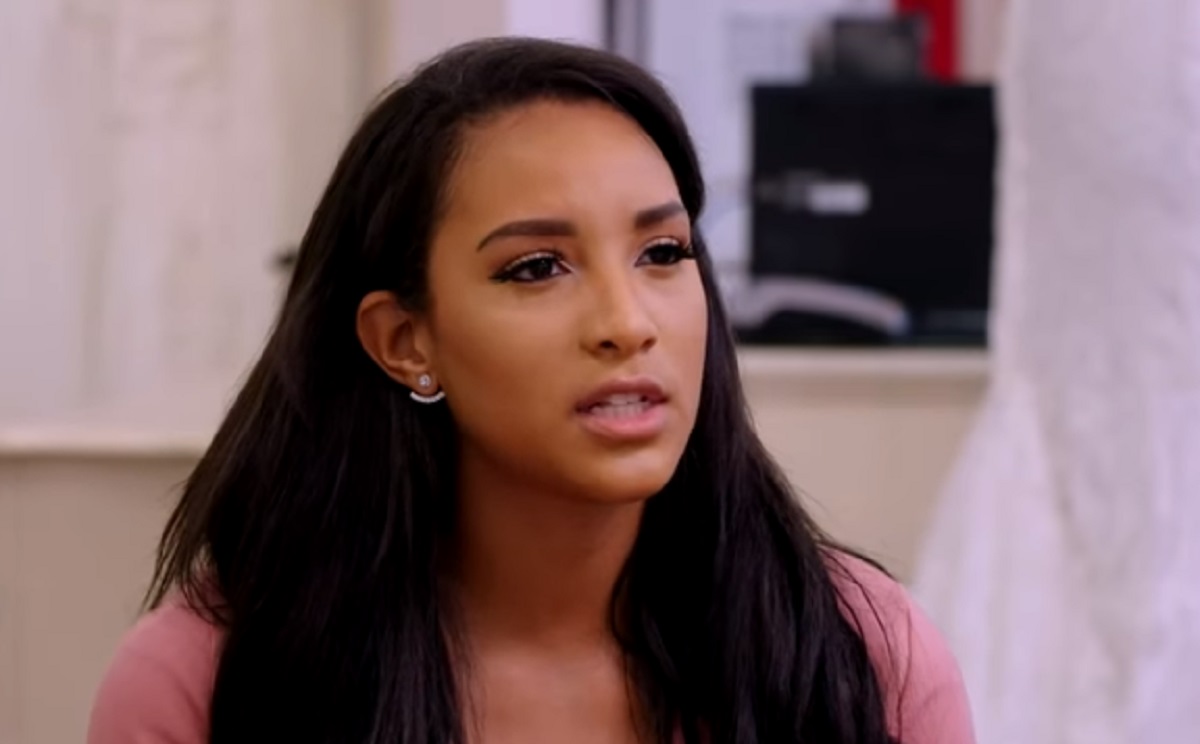 We will see the drama with Angenette and Royal on TLC’s Family Chantel, and how they want to have another wedding, but in the Philippines! Royal tells the cameras that she started talking to him on Facebook and they hit it off right away.

The family isn’t so sure about her yet. Does she just want Royal for money or does she really love him? Will Angenette leave him after she gets comfortable in the states or will she stay?

We are excited to see all of the drama unfold as Royal takes on another phase in his life: being a husband. Be sure to tune into TLC for The Family Chantel next month.

In the meantime, you can follow all of the family members on their Instagram and Facebook accounts.  Check back with TSV for more The Family Chantel spoilers and updates.