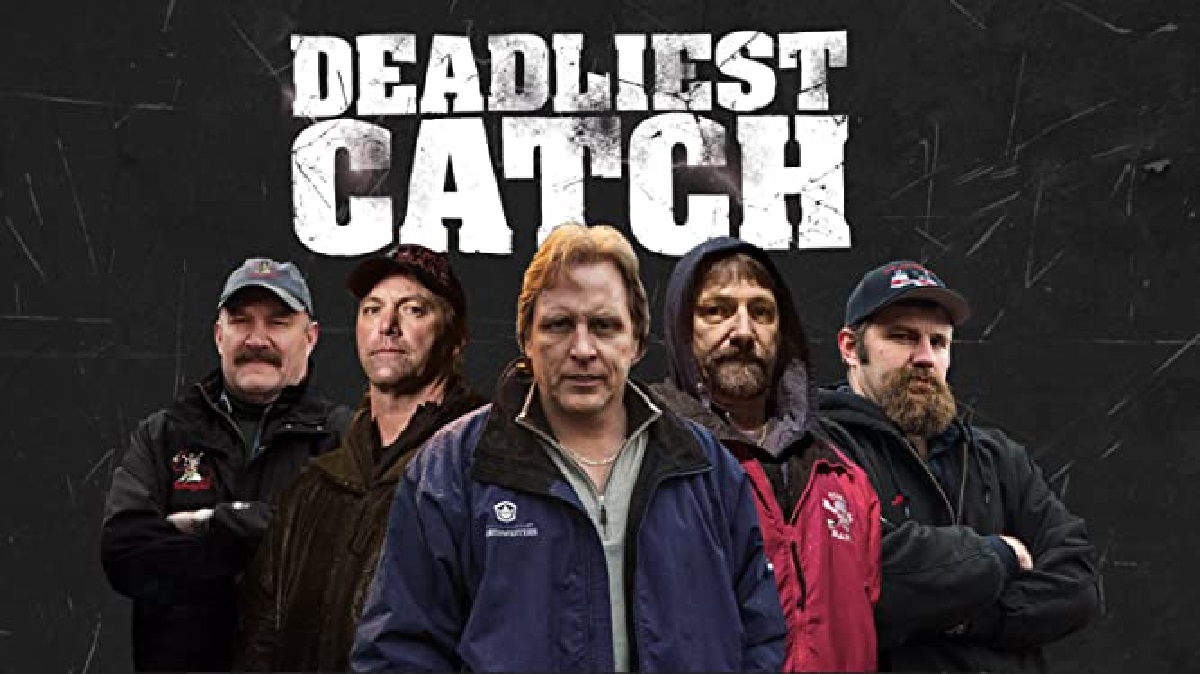 Deadliest Catch spoilers reveal that the exciting series finale happens Tuesday, September 22. Fans should definitely keep in mind that Discovery Channel’s Deadliest Catch footage that airs was filmed in mid-February, right before coronavirus pandemic shook the world and brought it to its knees.

It was in mid-March that the world began to lock down borders and towns as COVID-19 began a deadly spread across the globe, a mere month after the finale was shot. 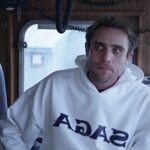 At that time the crab fishing captains from Dutch Harbor, Alaska, had to switch gears in order to contend with the reality confronting them. They were in the middle of a lucrative season, and far away from port in the northern area of the Bering Sea.

According to the show’s executive producer Bill Howard, “What began as worries about the safety of loved ones in Seattle, where most of the captains have families, quickly grew to include concerns that the global seafood market could be negatively affected by lockdowns and travel restrictions.” 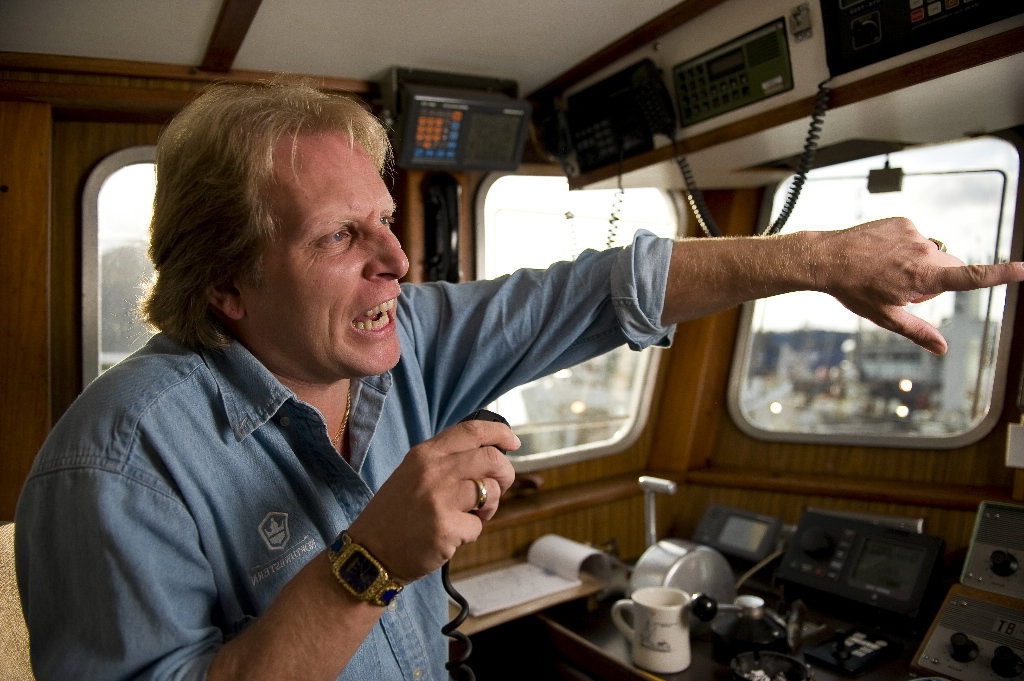 Thus, fearing a crash in crab prices, the Deadliest Catch captains Sig Hansen, Monte Colburn and “Wild Bill” Wichrowski traveled as fast as they could to get their catches back to Dutch, 500 miles away. At the same time Casey McManus and his crew were slowed down considerably by ice that engulfed their gear.

Deadliest Catch cast member Jake Anderson found himself up against the clock as he drove the Saga north. He was beyond the reach of Coast Guard rescue helicopters but he had to fill his tanks and get home so he could be present for the birth of his third child.  Did he make it? He made it home safely, but two weeks after the baby was born.

Executive producer Bill Howard confirms that there will be another season of the exciting and spine-tingling hit show. He says that filming will take place with strict COVID safety protocols in place, and notes, “It’s a new world of challenges in what was already one of the most dangerous jobs on the planet.”

The hit Discovery reality series follows fishing crews as they work on the Bering Sea and endure life and death peril as well as severely upsetting and uncomfortable situations in order to meet the demands of crab season. Be sure to catch the season 16 finale of Deadliest Catch on Discovery on Tuesday, September 22.