About a week ago, Sister Wives cast member, Mykelti Brown denied that she was pregnant. Then, just a few days later, the news finally came out that she was, indeed, pregnant. This will be Kody Brown’s third grandchild and he and Christine Brown are extremely excited.

We learned that Tony and Sister Wives’ Mykelti have tried to have kids for a few years now. There have been rumors on and off about them being pregnant, but they are now making it clear that they are expecting. Mykelti Brown Padron posted that they expect the baby in March 2021. 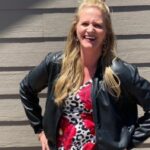 Tony Padron had always hinted the idea of having a baby and fans have always been curious what he thinks about polygamy in the Brown household and when fans can expect to see him and Mykelti again on the show. One fan asked, “Pleas e return to Sister Wives. I would have loved your commentary on Kody’s polygamy palace blueprints last season!” Tony told the fan, “Thank you! I hope to soon.”

There also have been a ton of trolls hitting Tony up on Instagram too. One follower wrote, “Congrats but jeez…hope it doesn’t look like it’s dad.” Another troll wrote, “All I could think is that woman needs to share her mustache.” One more chimed in, “He is frightening looking now!!! Does he even have a job??” 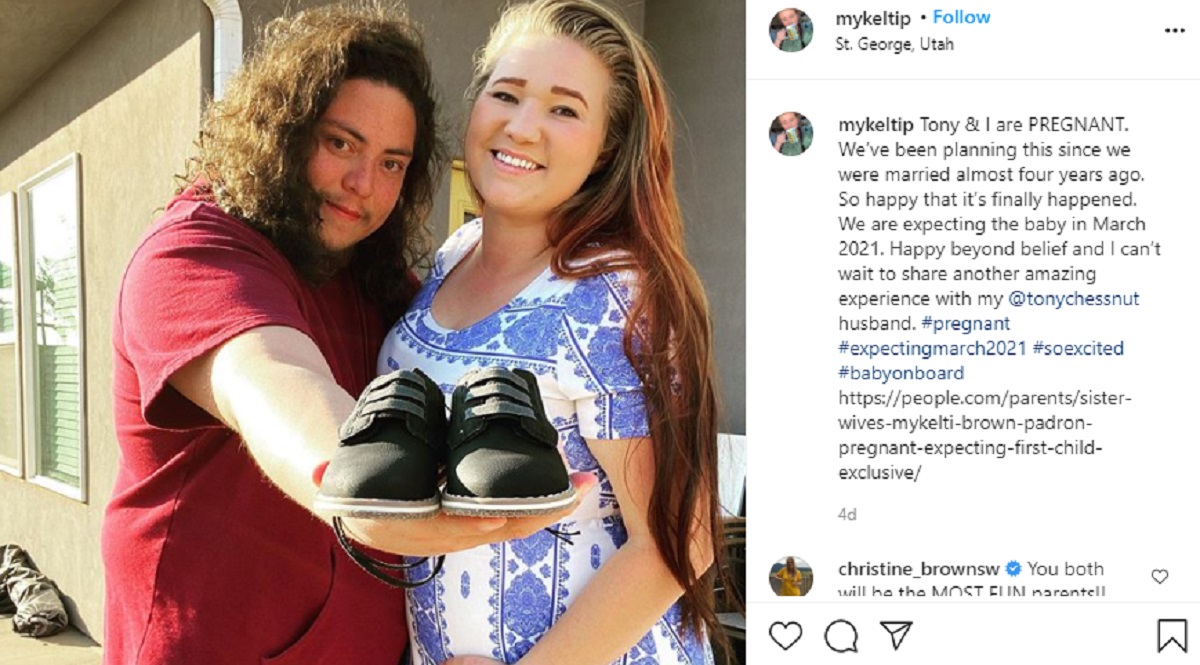 It was amazing that Sister Wives fans stood up for Tony Padron as soon as the trolls started posting. One fan wrote, “Wow! As a mom reading these comments makes my heart hurt and frustrated and angry. I cannot fathom how a mother could type some of the comments here. Did it never occur to those who posted ugly comments how the mothers of these children would feel when they read them?”

Another fan wrote, “Wow! How old are you? Old enough to KNOW BETTER!” One more wrote, “Wow. That’s a jerk thing to say. How would you like someone to say that to you? You need a lesson in being tactful!”

We are happy for Mykelti and Tony and wish them the best in their pregnancy!  Be sure to catch up on everything happening with TLC Sister Wives. Come back here often for Sister Wives spoilers, news, and Mykelti Brown updates.