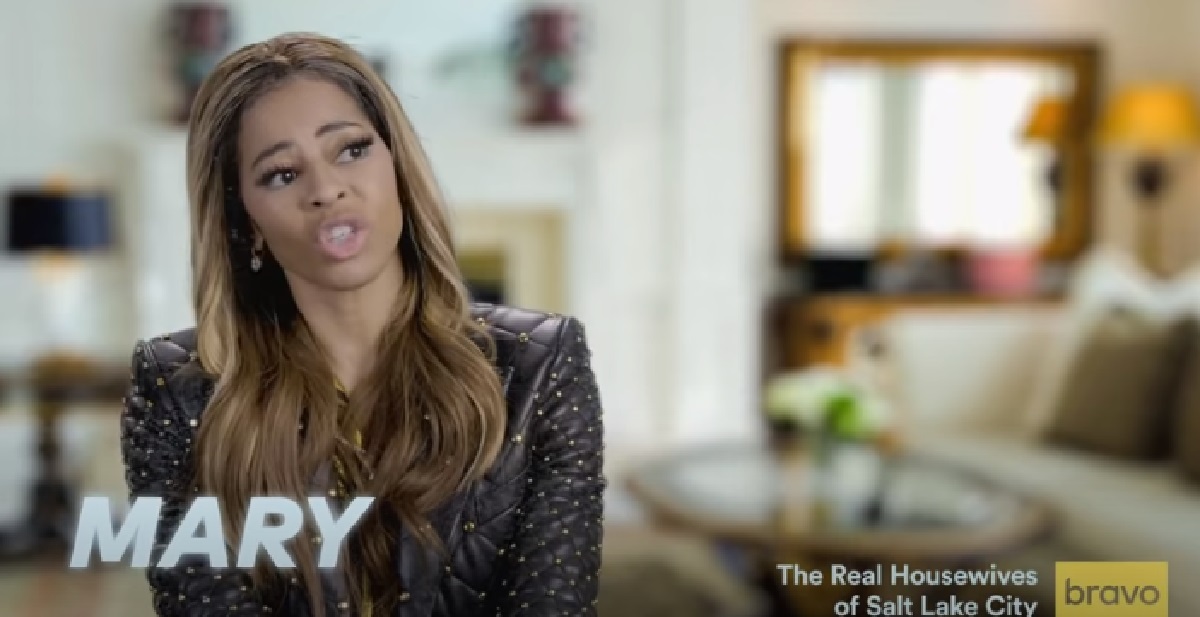 The Real Housewives franchise has shared exciting news, we are happy to announce that there is a new season of the show coming to you in about two months. Bravo will premiere the Real Housewives of Salt Lake City (RHOSLC).

Real Housewives Of Salt Lake City Cast: Who Are the New Housewives

We will see six new housewives in the new series: Lisa Barlow, Mary Cosby, Heather Gay, Meredith Marks, Whitney Rose, and Jen Shah. They will spotlight how it is to live in a city that is focused on religion, being beautiful, and being filthy rich. After seeing the Real Housewives Of Salt Lake City trailers, we think that this show will be fueled with a lot of drama and wealth, among other things. 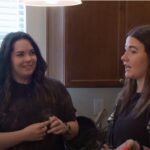 Here is a little more about the new housewives. Real Housewives Of Saly Lake City cast member Lisa Barlow was born in New York and has been in Utah for a little over 20 years. She owns a marketing firm and several brands of tequila. She calls herself “Mormon 2.0.” She went to college at BYU and has two children with her husband, John.

Mary Cosby is Pentacostal and she inherited her family’s churches, restaurants, and wealth. She is taking over the family’s businesses and she married her grandmother’s second husband, Robert. They have been married for over 20 years and have a son together. Mary Cosby has some great fashion in her closet and you can bet there will be drama that follows her too!

Heather Gay has been a Mormon since birth, according to her. She married into Mormon royalty and after the divorce, she calls herself a “good Mormon gone bad.” She has three daughters and owns a Med-Spa and Beauty Lab. Real Housewives of Salt Lake City cast member Heather’s focus is now on herself and building her empire in business. 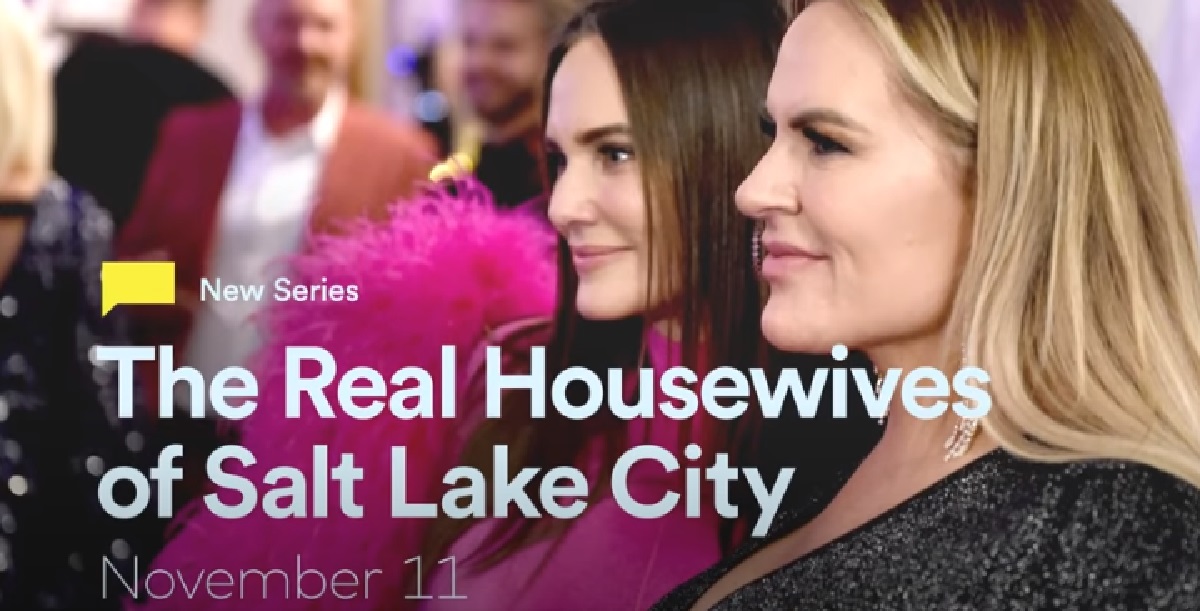 Meredith Marks is a jewelry designer for celebrities and she has a store in Park City. She has been married for 25 years to her husband, Seth. They are now feeling the stress of marriage and having kids in college. She loves to party and has a big social circle. Rumors are swirling about a possible divorce with her and Seth, but you’ll have to watch to see what happens.

Whitney Rose comes from Mormon royalty as well. She ended up having to leave the church because of an affair with her boss. She left her husband and then she found out that she was pregnant! The couple has now been married for over 10 years and have two children. She also owns a skin care line. She now has to take care of her father who is alone and needs a lot of her time. There are many rumors going around about her as well.

Lastly, there is Jen Shah. She says that she sticks out in Salt Lake City because she is Tongan and Hawaiian. She was a practicing Mormon, but when she found out how the church treats people of color, she converted to Islam. She has two children and she is the CEO of three different businesses. She loves to have parties and designer clothing. Drama seems to follow her anywhere she goes.

The Real Housewives of Salt Lake City premieres on November 11 at 10 p.m. EST on Bravo.