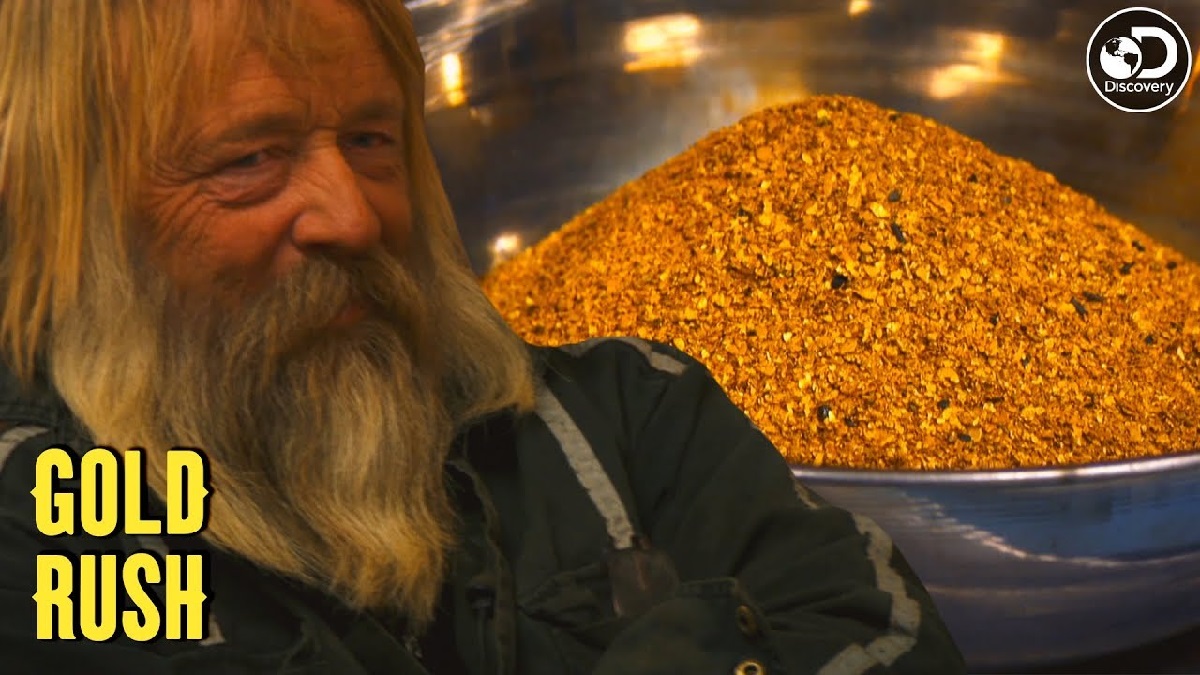 Season Eleven of Gold Rush is coming and fans are extremely excited to see how the gold miners made it through the pandemic. The Discovery Channel hit show is all about a family-run mining company that works in different regions of Canada. The new season of Gold Rush episodes will begin to air on October 16.

Tony Beets from Gold Rush was the one who dropped the news of the new season. On Facebook, he posted, “Gold Rush starts on October 16th in the US!” The team is making their way back to the Yukon and they are set up at their own compound. The global pandemic seems to be nothing to them and they continue to work through all of the elements. 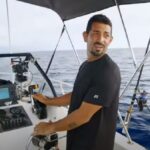 Rick Ness took to Facebook as well, “HAPPY 4th, everyone! For those wondering, I am in the Yukon, sluicing away. We had a bit of a late start but had the plant running eight days after we arrived. This season will hold redemption and lots of gold. Also, Rubi was trying to learn how to fly with her huge ears.” 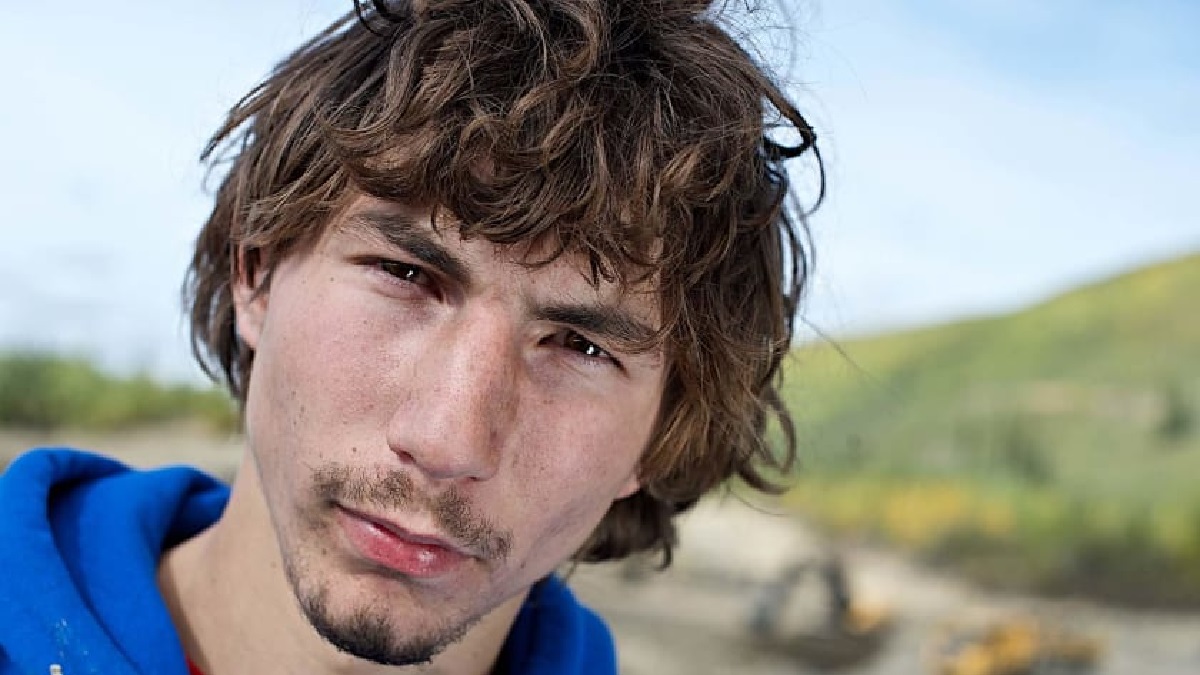 The Rally Team started pretty late in the Gold Rush season, but made it to the Yukon and according to the spoilers, they have something big coming! Bree Harrison, from Parker’s team, will not be back though. Reports came in that she decided to quit Gold Rush for career changes and reasons. There are no ill feelings that we know of there.

Gold Rush Cast Updates: Who Will Be On Season 11

Gold Rush cast member Parker Schnabel ended up having to quarantine for two weeks before he could go to Canada. He is considered essential, so he was able to travel there with no problems at all. 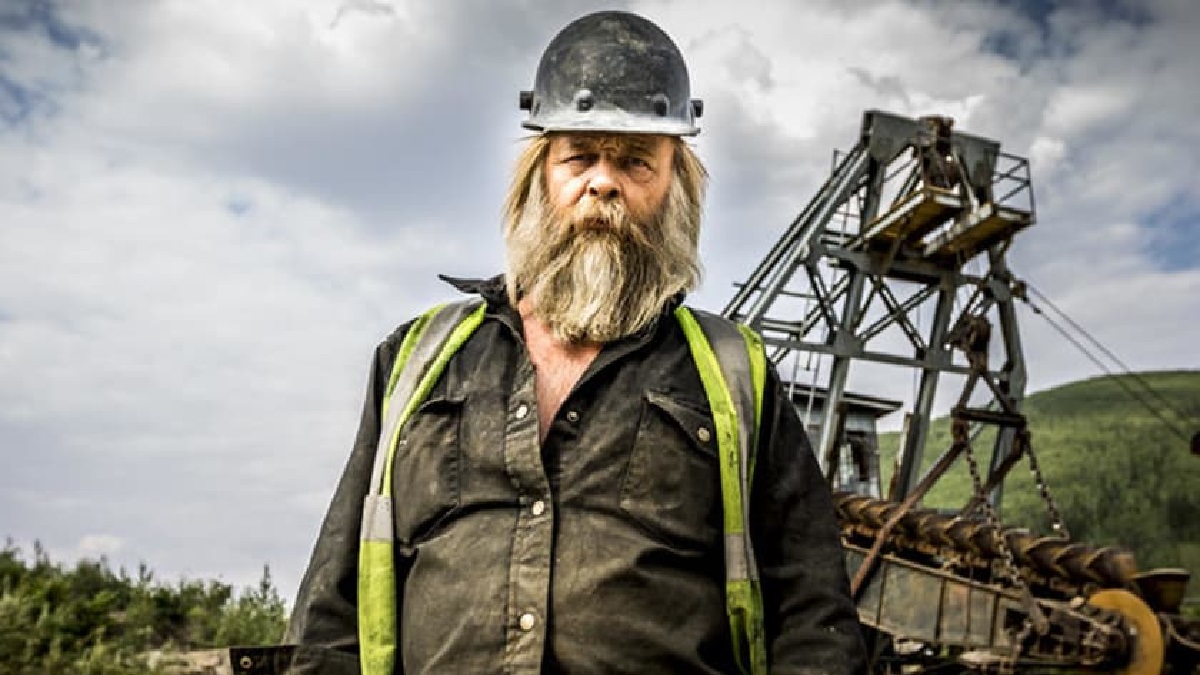 There are very strict rules and regulations because of the global pandemic and the teams are doing everything that they can to stay safe and healthy. The producers want fans of Gold Rush to know that every measure has been taken in order to make sure the show was filmed properly and safely.

We cannot wait to see the new season of Gold Rush and to see what happens next. Will the teams strike it rich? Will there be some mining drama? Be sure to watch!