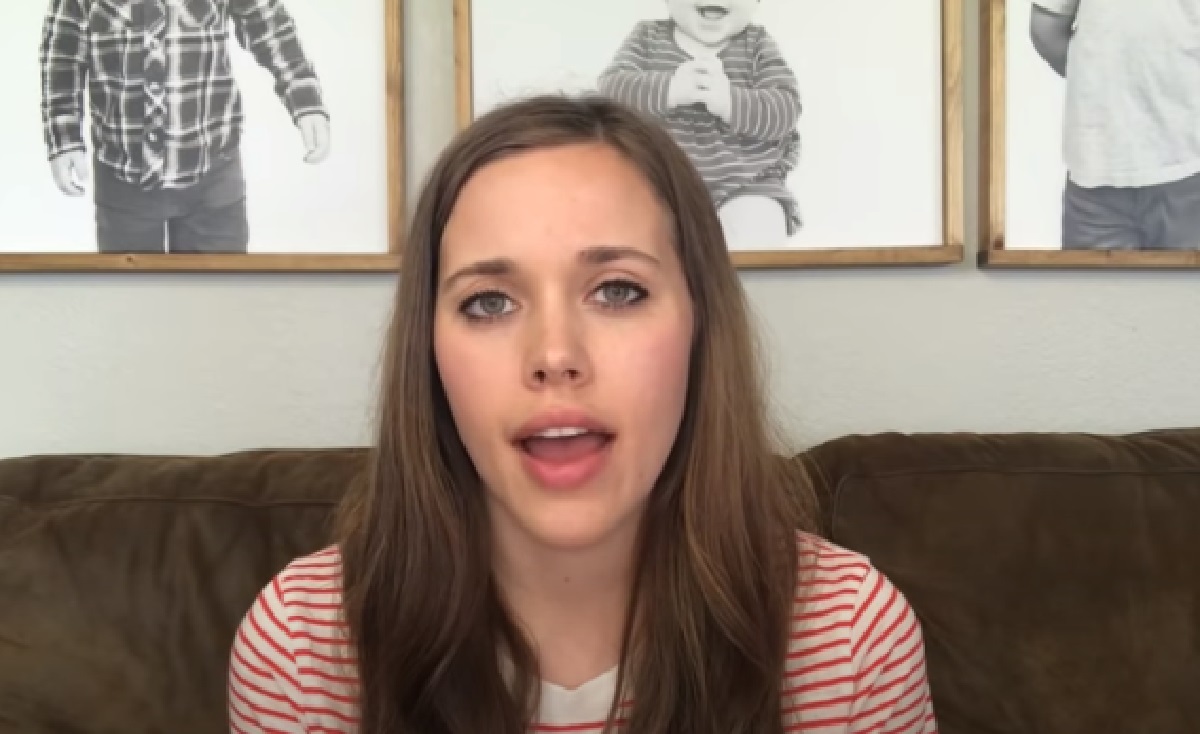 Counting On news shows another of the Duggar children might be pregnant and the newest photos of Jessa Seewald have fans talking. It all started with a photo of Jessa Seewald’s children and how she was teaching them to share their snacks.

Counting On cast member Jessa Seewald  posted a photo of Spurgeon and Henry Seewald with shirts that said “brother bee” and Ivy’s shirt that says, “sister bee.” The children are just outside and having snacks. 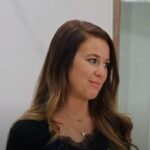 Jessa captioned the photo, “Snacks are for sharing. And according to Henry, if you accidentally drop a belVita bite, you must go after it. They are that good.” Of course, Jessa’s followers loved the photo and she even heard from her sister-in-law, Anna on the post. “So much cuteness! Love the bee shirts!”

So why did this make Counting On fans think Jessa is pregnant again? Some fans think that the sister and brother bee shirts are a hint that they will have another brother or sister. She tagged the company where she got the shirts and immediately, one fan wrote, “Did you get their baby bee onesie too?”

One Counting On fan wrote, “Why do I feel like there’s another T-shirt that says baby bee coming soon.” Another posted, “Brother and sister to bee?”

There were rumors a few days ago when she posted and her fans asked her about the baby bump. Jessa said that she had eaten too many tacos, but she has yet to fully deny that she is pregnant. That could mean a few things. She is pregnant or they are trying to get pregnant again. 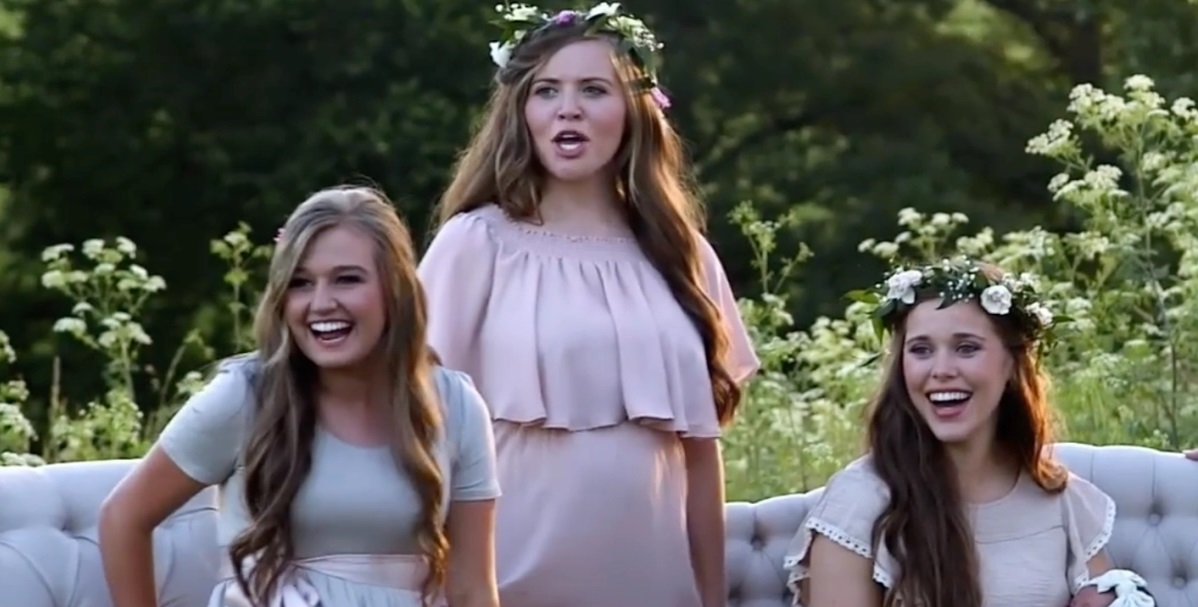 Counting On News: Keeping Up With The Duggar Babies

It does seem like someone in the Duggar family is always expecting a child, but we are not certain that it is Jessa. We know that Jinger and Jeremy Vuolo are expecting another baby and if Jessa is pregnant, perhaps she is just waiting to make the big announcement.

You can keep up with Jessa Seewald and her adorable family on her Instagram account. Keep an eye on any special announcements that she may make about a pregnancy too. You never know what will happen with the Duggars!