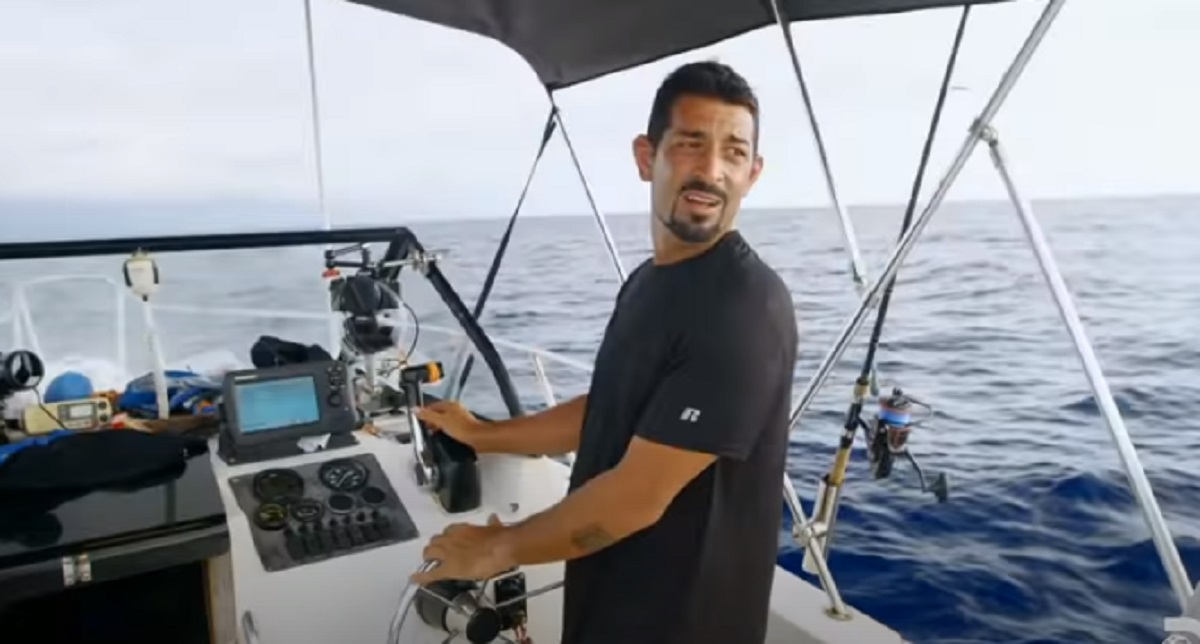 Deadliest Catch started to film in the early days of August and most of the filming took place on private property. The film crew took all of the precautions needed in order to keep everyone safe and healthy.

The Hawaii Film Commissioner, Justin Finestone, said, “Their productions tend to be very safe because they have to follow industry guidelines-they take all the precautions that the CDC has out there that we all take in our daily lives and they ramp it up to a higher level.” 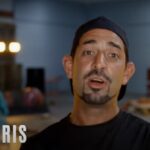 Finestone then mentioned how the filming of Discovery Channel’s Deadliest Catch helped the economy of Hawaii as well. “We couldn’t do this without the support of the community around here-especially the entire state of Hawaii supporting what we do. I can’t thank everyone enough that’s met the cast or had to deal with us.”

Deadliest Catch: Bloodline follows Josh Harris, Casey McManus, and Jeff Silva. The premise of the show is that they will do an investigation on some fishing charts that Jeff found from his late father. 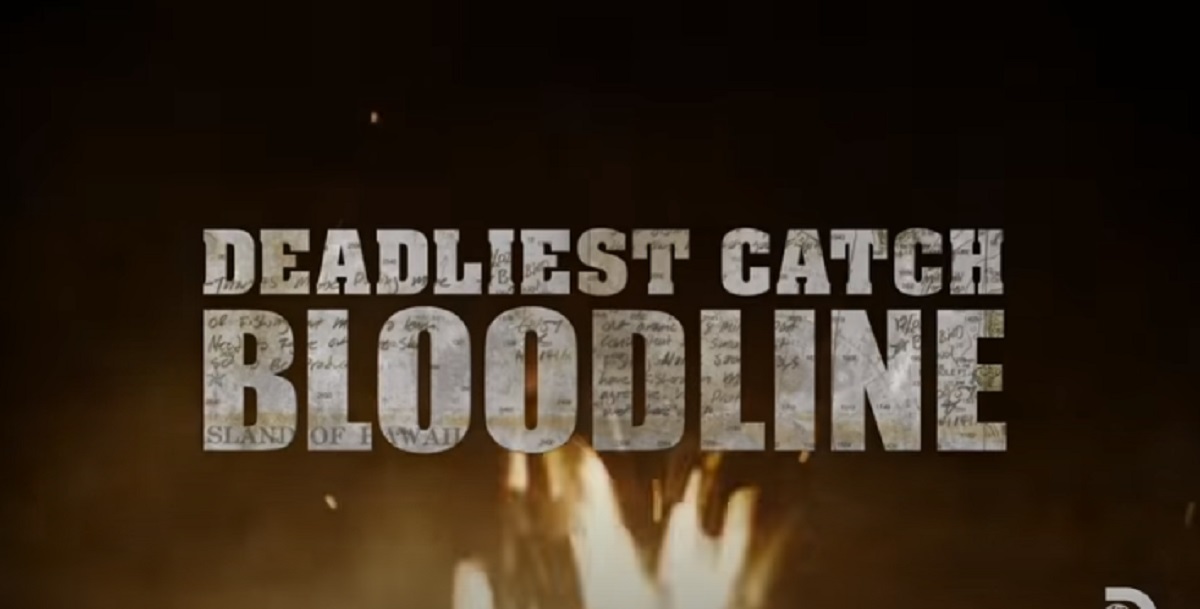 Deadliest Catch: Bloodline first premiered in April of 2020 and the new season just wrapped up filming. The fishing team is also looking to find the most expensive ahi tuna in Hawaii. For each ahi that they catch, they could earn up to $2,000!

Not only do Deadliest Catch’s Josh Harris and his team hunt for ahi tuna, but they also look for barracuda, swordfish, and several other species. These men have years of experience under their belts and fans of the show have seen them in some crazy situations.