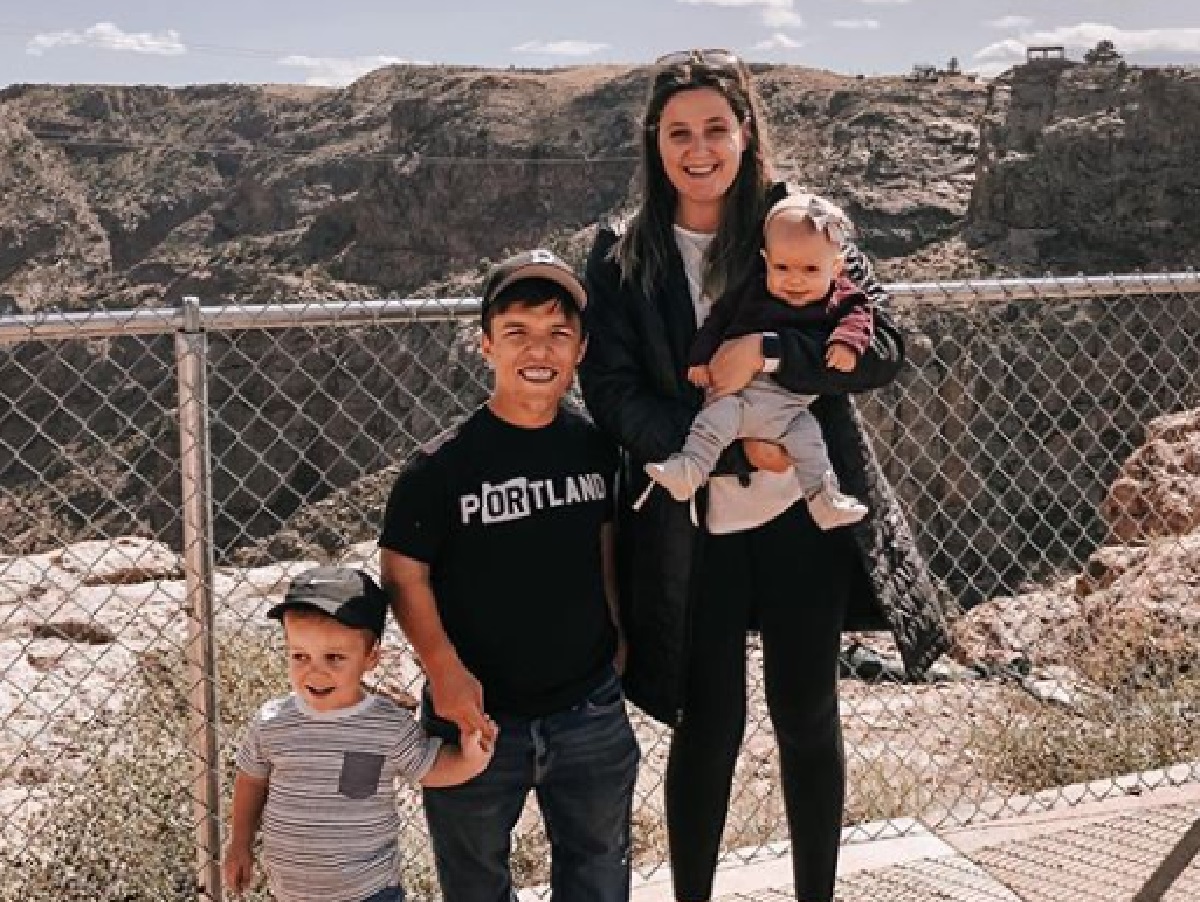 According to Tori, Colorado is special for several reasons. Like what? Like the fact that the mountains are fabulous, that people there know how to drive, and that the weather is always changing.

Additionally, LPBW cast member Tori added that she liked that Starbucks played Disney music there and that there were airplanes all over the friendly skies. She made it a point to say that Jackson Roloff especially liked the planes and seemed to be enthralled with them. 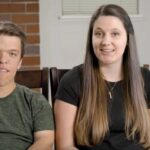 She went even further by stating that she had never before met someone in person that she met online although this time was an exception, and the family was glad they made that exception since they had a ball with the family they met.

In turn, the Little People Big World fans got a big kick out of the family’s Colorado adventures. Many went so far as to share their own favorite spots including the Garden of the Gods and the Cheyenne Mountain Zoo.

LPBW’s Tori Roloff has said that she can’t believe there are over a million people in the world who make it a point to keep up with her and she thinks it is tremendous that she and Zach have the platform so that they can continue to share with people.

Colo-RAD-o. Couple things I love about this place: 💙People know how to drive. Like actually drive. 🤍If you get bored of the weather it changes often-so just hang on. 💙The mountains are unreal. 🏔 🤍Starbucks plays Disney music. 💙There were airplanes everywhere. And Jackson never lost enthusiasm for seeing another one. 🤍BEST OF ALL?? The people in this photo. I met @kelseyflynnrodriguez 3 years ago. It was the first time I’d taken a leap of faith and met up with someone I met on Instagram. Best decision ever. I love these people so hard and every single time I have to say goodbye it actually hurts. Thanks for showing us the RAD, Rod and Gabriel family!! 💙🤍

Nonetheless, Tori Roloff really shouldn’t be surprised since around 2 million people watch Little People, Big World episodes live, which means they are a bona fide success story. In fact, the popular TLC show remains in the top five most popular shows even after over fifteen years on the air. And the good news is that it looks to keep its high placement for the time being if not for a very long time to come.

Are you looking forward to the new season? It promises to be the best one yet, as fans get to see Jackson and Lilah discover their surroundings a little more and learn more about the world from their grandpa Matt Roloff. What will they get up to on the farm this year?