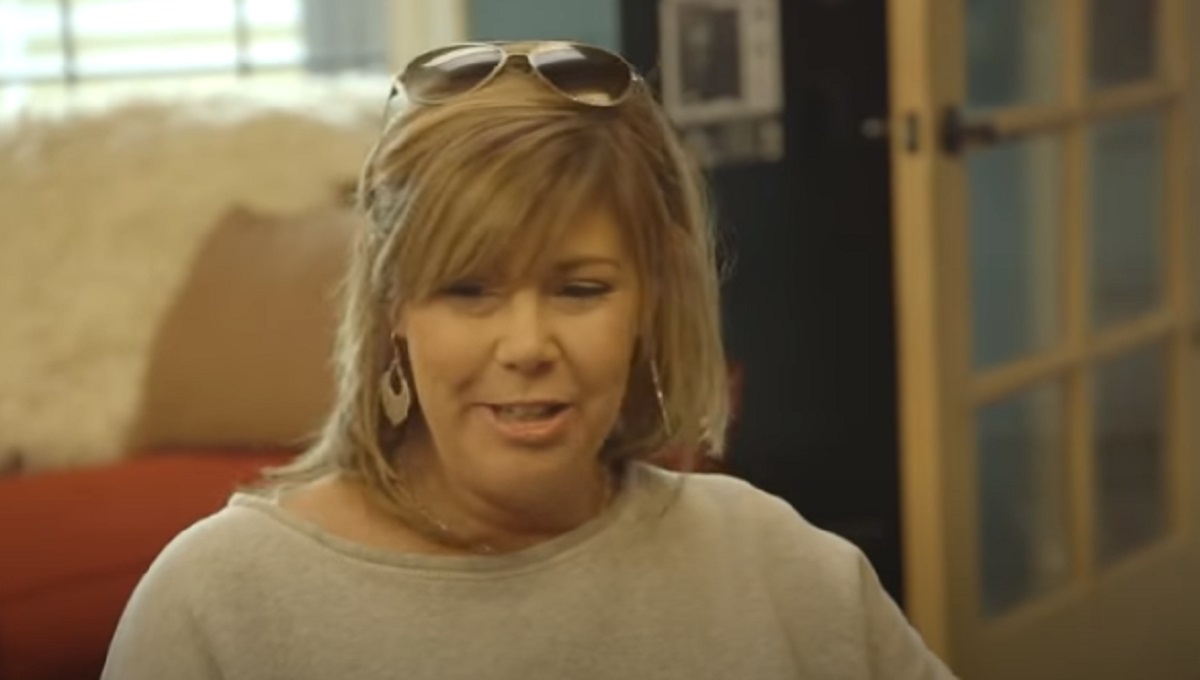 On Little People, Big World, we have seen the divorce of Matt and Amy Roloff. They have both found new significant others and one of those is Matt Roloff’s girlfriend, Caryn Chandler.

In one of the trailers for the new Little People, Big World episodes, Caryn calls Matt out for acting like he is still married to Amy Roloff. Amy told everyone in her book just how unhappy she was with how things were left with Matt Roloff when they divorced. 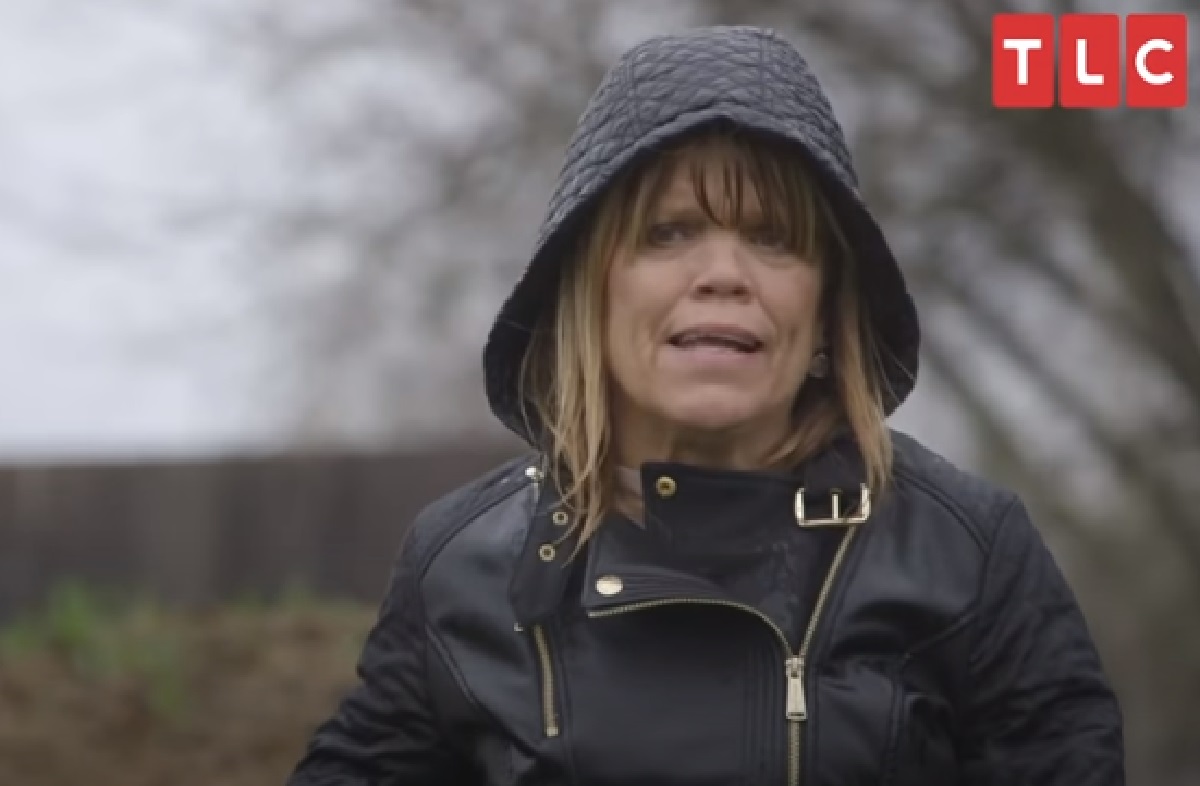 She wrote that there were a lot of photos and messages sent from Matt to Caryn Chandler that were inappropriate. Amy doesn’t think being around Caryn is good for her mental health.

Amy said, “Matt’s worked with her for many many years. So that will always hurt to some degree. But it is something that I will have to be an adult about-doesn’t mean I have to accept it.” 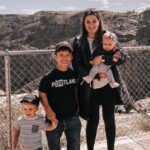 LPBW’s Amy Roloff has also made the choice to move off of the Roloff farm and is finding a new place. After seeing the trailers, it looks like Matt wanted her to move off as soon as possible. 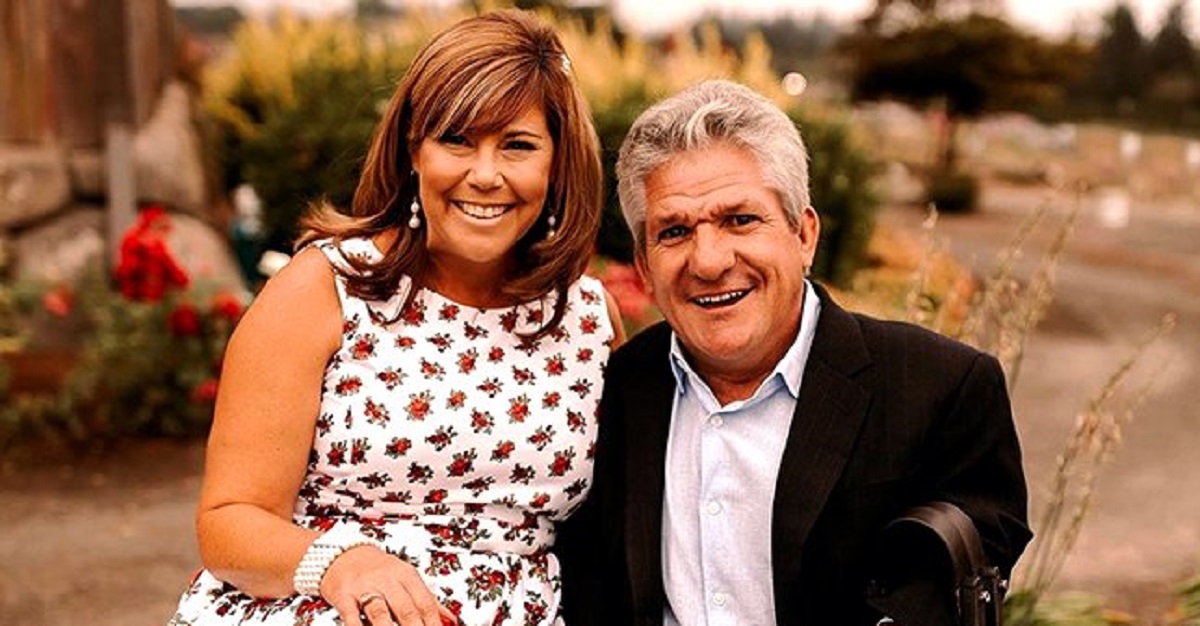 Little People Big World’s Caryn Chandler sees the fight between the two of them. Matt tells Caryn, “Wow, she came in hot.” Caryn tells him, “Sometimes, I feel like you’re still married to her.”

It may seem like Amy Roloff and Caryn have some issues, but Caryn said of Amy, “You know, time heals, and so everything is moving in a good trajectory right now. There’s no hard feelings, everybody’s working hard. We all love their grandchildren, and we’re together sometimes, and we make it pleasant, and I’m super, super happy for them. I think that this is something Amy wanted, and I’m glad for her.”