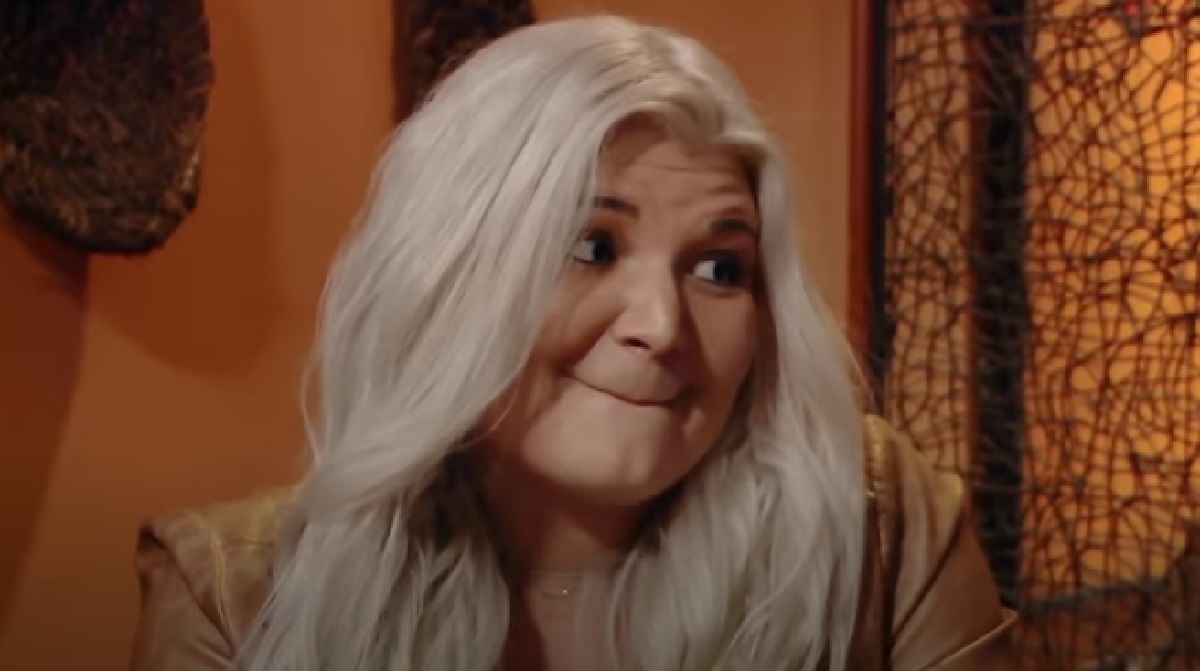 Love After Lockup cast member Sarah Simmons appears on the WEtv spinoff Life After Lockup. However, because she looks one way on TV and another on social media, she is being accused of weight loss fraud.

To those wondering how her body could look so different on the two platforms, there is a simple explanation. The Love After Lockup spinoff was filmed several months ago. She’s lost weight since then.

Those that follow the Life After Lockup Quarantine Edition cast member on Instagram and other social networking platforms have seen her transformation. She has lost a lot of weight, toned up and looks completely different. 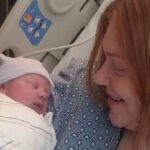 Many congratulated her on getting healthy and in shape. However, others were confused as to why she looked different on the Love After Lockup episodes that are currently airing.

Some people have even gone as far as to accuse Sarah Simmons of weight loss fraud. There were even allegations that she schemed with the network to trick viewers. Now, Sarah Simmons’ Instagram posts do promote health products and services, so it might be somewhat understandable why some might think she’s scamming the public. However, what would the network have to gain from it? Not a whole lot, that’s for sure.

Love After Lockup Was Filmed Months Ago

There is a simple explanation as to why Sarah’s physique on TV looks different than her social media posts. Even though it’s called reality TV, it does not air in real-time and we are not watching it live. We don’t even see the episodes weeks or a month after they are filmed. 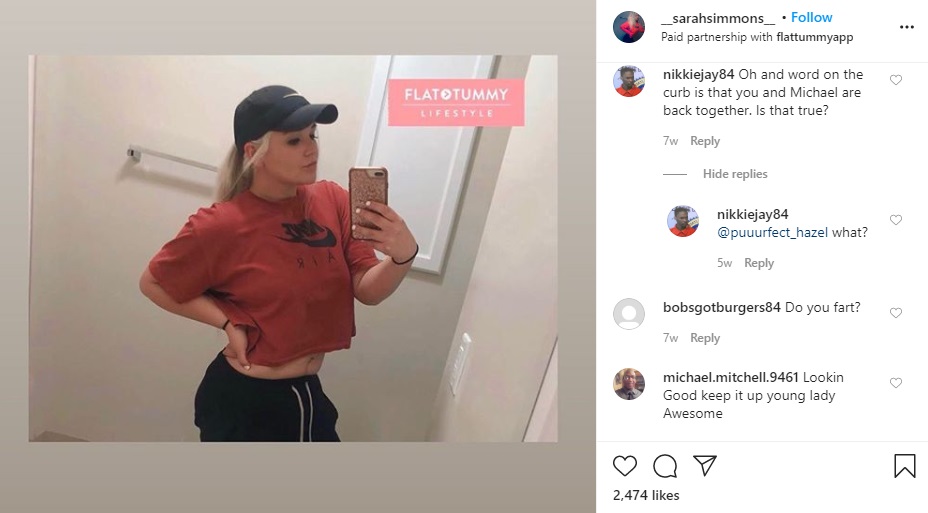 The process to get footage from the reel to be broadcast-ready can take months. So, when you see Sarah Simmons on Love After Lockup, that is not what she looks like now. That is what she looked like several months ago when filming took place.

Reality TV: From Filming to Broadcast

There are many hours of raw footage that has to be gone through, scene by scene, minute by minute. Certain scenes are selected, then they have to be all put together in a timeline that makes sense. Then, there is making sure the sound is right, providing captioning services if needed, as well as adjusting the brightness and other visual effects to make sure viewers can watch it clearly.

If businesses, logos or trademarks can be seen, then those either have to be covered up or the network has to get permission to use them. Love After Lockup confessionals are done separately and added in later, which requires scheduling. Then, there is all the editing! Credits, photography, music, advertisers need to get their spots in and it has to be inserted at just the right moments or it won’t be a seamless production.

If anyone who doesn’t currently have a contract with the network happens to get on camera, then the legal team needs to draw up paperwork and have it signed. There is so much that goes into getting a single episode acceptable for broadcast. So, it takes some time for all that to happen. There is no weight loss fraud happening. Sarah Simmons is being legit when she shows her transformation.

Be sure to catch up on everything happening with Sarah Simmons right now. Come back here often for Love After Lockup spoilers, news and updates.