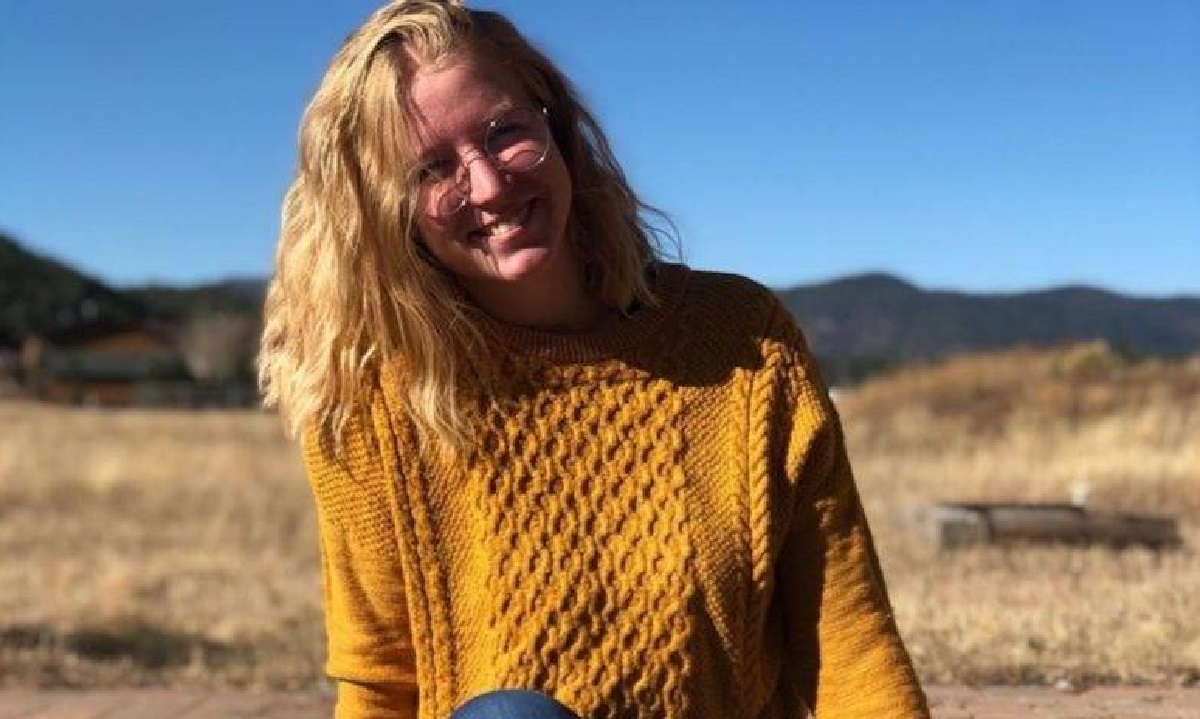 Sister Wives fans have followed many of the children of Kody Brown and his four wives. Gwendlyn Brown is his daughter with Chrstine Brown. Fans grew curious about Gwendlyn when she posted that she was in Salt Lake City. As most fans know, she lives in Flagstaff, Arizona now, so why was she there?

On September 10, Gwen posted on Instagram and it was a funny video of her with her dog, Noel. The Sister Wives cast member tagged the post in Salt Lake city and wrote, “Learned a new trick with Noel. Now we’re both skater bois. Swipe to see me biff it.” Gwendlyn Brown’s fans loved the video and they were quick to ask her why she was there. 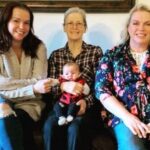 If you remember correctly, not all of the children were set on the idea of moving to Las Vegas from Utah. Christine and Kody Brown’s daughter Gwen is one of them. Gwendlyn has been open about how depressed she has been in Flagstaff, Arizona after leaving Vegas and that is when Christine got her Noel. Gwen loves Noel so much and he really has helped her come out of her shell more.

Sister Wives gossip is swirling that something is going on because Gwen didn’t answer fans when they asked why she was in Salt Lake City. There are some fans that think she is just there visiting her sister, Aspyn Brown.  But, why pack up her dog? The Brown family does have siblings all over the country, so it doesn’t seem too far fetched that she would visit one of them.

Another speculation is that the Browns, or some of them, are moving back to Utah. This has been rumored for quite some time and especially after the disasters that happened on last season’s show. Could the family be splitting up and going their separate ways or was this just a vacation trip for Gwendlyn?

We cannot be too sure why Gwen is in Salt Lake City right now, but we do know that she is having a blast skateboarding with Noel! Be sure to keep an eye on her on Instagram to see where she ends up next.