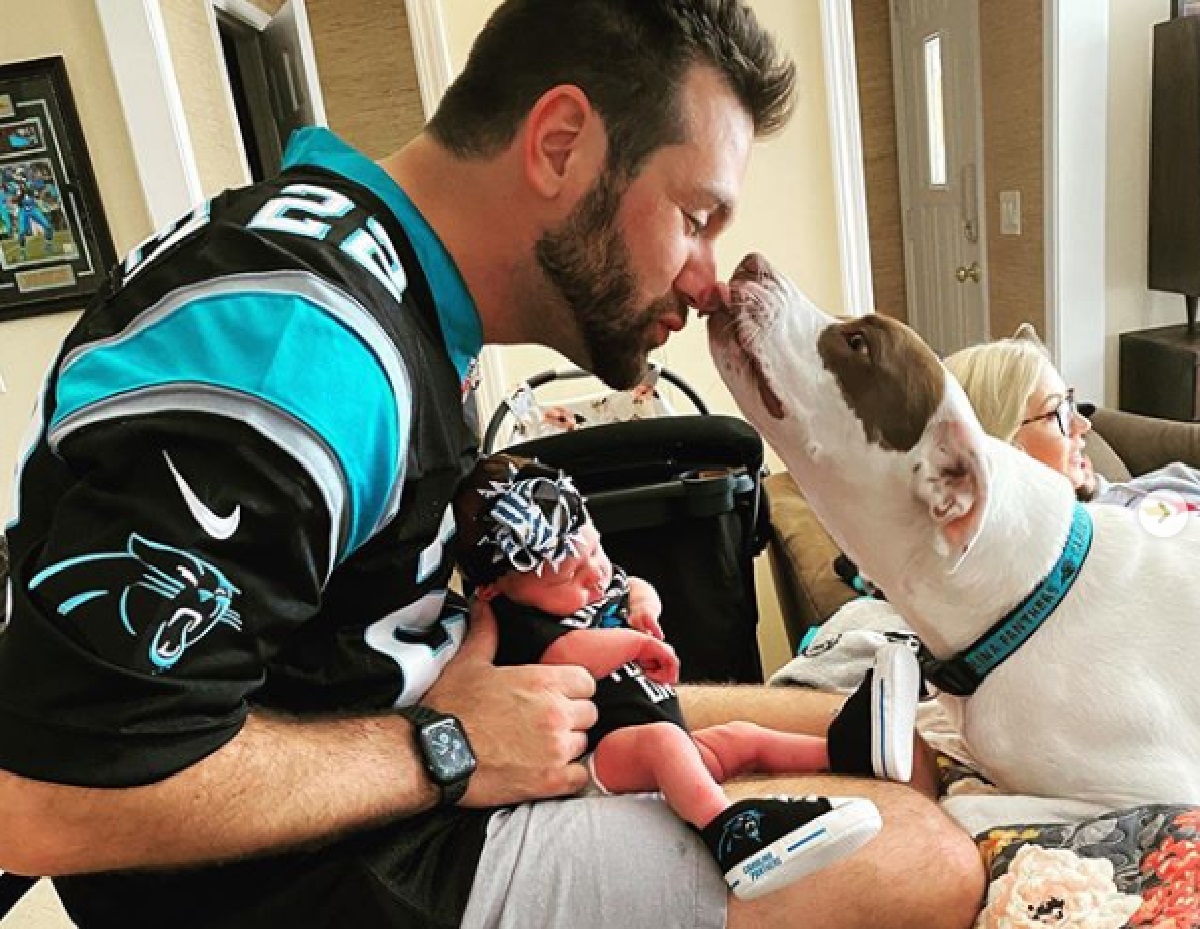 Out of the blue, Whitney Way Thore revealed to fans that the Big Fat Fabulous Life couple called off the engagement, she mentioned that Chase Severino was having a baby with someone else.

For many fans of My Big Fat Fabulous Life, they thought that Whitney Way Thore and Chase Severino were faking their entire relationship. After all of this speculation, they ended up breaking up. This led many to believe that they did it all for the show. 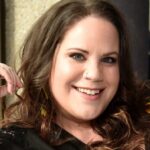 Whitney Thore had posted on Instagram, then took it down, “Chase and I got engaged on October 9 in Paris, and I’m quite possibly the happiest woman alive. It has been REAL hard to keep this a secret!”

Then in May of this year, Whitney Thore took to social media again to chat with fans about her relationship with Chase. She wrote, “This is a really weird and uncomfortable thing to have to ‘announce’ on social media, but as I get more questions and hear more rumors, I figured it was time. Chase and I are no longer engaged.”

You scared me, little one, coming so early but what a blessing you turned out to be. I always rolled my eyes and laughed at the prospect of fatherhood before but as cliche as it sounds you’re the world to me now. From the moment I saw you my eyes teared up and I instantly fell in love. It’s crazy going from having yourself as number one to putting someone else there. I guess one can change. I’m happy to welcome you into the world, Aurora Joyce Severino. I love you with all my heart #AJ #girldad #hellobeautiful #appleofmyeye🍎 #babygirl #stinkypoops💩 #babywin

Then My Big Fat Fabulous Life’s Chase Severino posted, “I don’t even know where/how to start. I am very excited to announce I am expecting a child in the fall. Please see Whitney’s post for details. I have nothing but love and respect for Whitney and our time together. Thank you for always supporting us. As we now go out separate ways, I ask for privacy for Whitney, myself, and the mother of my child who wishes to remain anonymous.”

On September 9, Chase Severino posted pictures of his new baby, Aurora Joyce. He wrote, “You scared me, little one, coming so early but what a blessing you turned out to be. It’s crazy going from having yourself as number one to putting someone else there. I guess one can change. I’m happy to welcome you into the world, Aurora Joyce Severino.”

There is one picture with her mother in it, but Chase continues to keep her name out of the photos. Congrats to Chase and Aurora’s mother!

Be sure to tune into My Big Fat Fabulous Life Season 8 on November 10 at 9 p.m. EST on TLC.