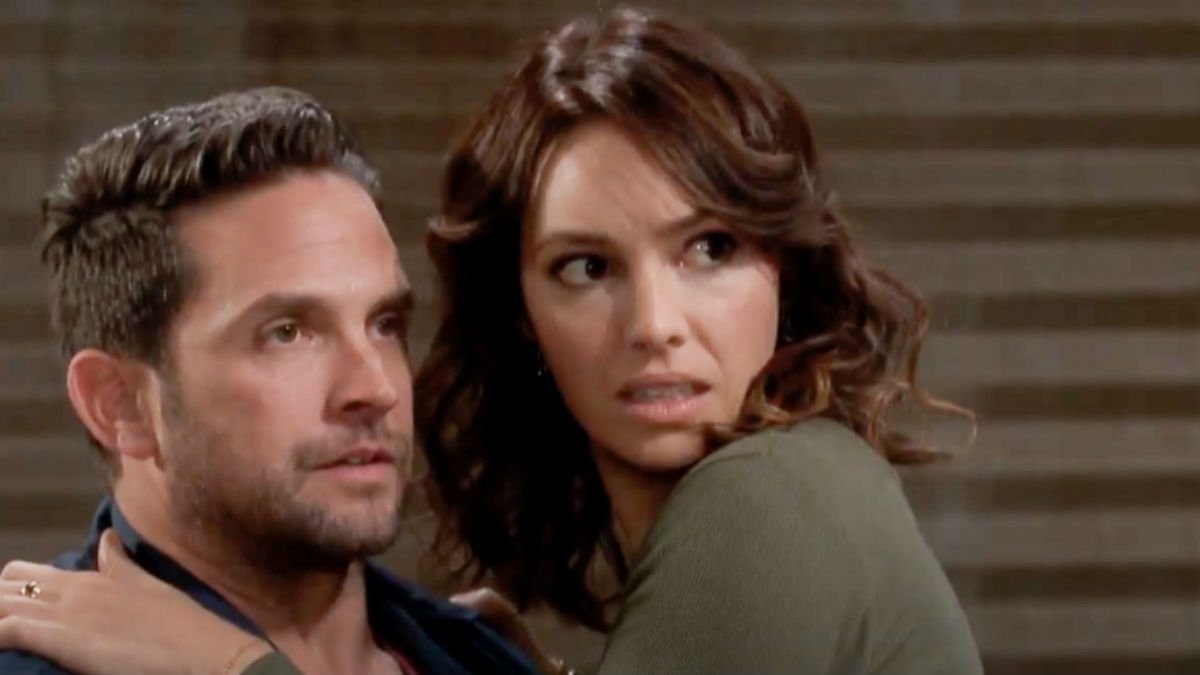 Days of our Lives spoilers reveal that Emily O’Brien, who plays Gwen Rizczech, has a thrilling new project on her plate.

On her Instagram the Days of Our Lives cast member posted a video and in the caption explains she is, “Incredibly proud to announce League of Legend’s very first Middle Eastern Champ: Samira. I am honored to represent my Persian ethnicity and share my Middle Eastern culture through this epic role. If you listen closely, you’ll even hear me speak some Farsi [language] during gameplay. 😉 @leagueoflegends #voiceacting #leagueoflegends #persiangirl.”

If you’re not a video game fan, League of Legends is a multiplayer online video game.
Her fans were incredibly excited for her with one posting, “This is unbelievably cool!! I’ve just been getting into to League, so this is SO exciting. Congrats!!!” 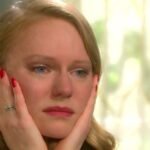 It was back in 2011 that the beautiful and talented actress landed her first daytime role when she joined the cast of the CBS sudser The Young and the Restless as Jana Hawkes. Jana worked at Crimson Lights coffee shop and got involved with Kevin Fisher (Greg Rikaart). For his part, Rikaart also had a part on DOOL as Leo.

Wild card Jana was not a good match for Kevin and ultimately, she went a little cray. She menaced Kevin and Chloe Fisher (Elizabeth Hendrickson) with a gun, but in the end she died of an aneurysm.

Flash forward in time, and now DOOL’s Emily O’Brien is heating up the airwaves as loose woman Gwen. Gwen came on board as a friend Claire Brady (then, Olivia Rose Keegan, now, Isabel Durant).

These two met at Bayview although Gwen was only there in order to hide out. Claire was there for rehab, which seemed to have worked, so far. 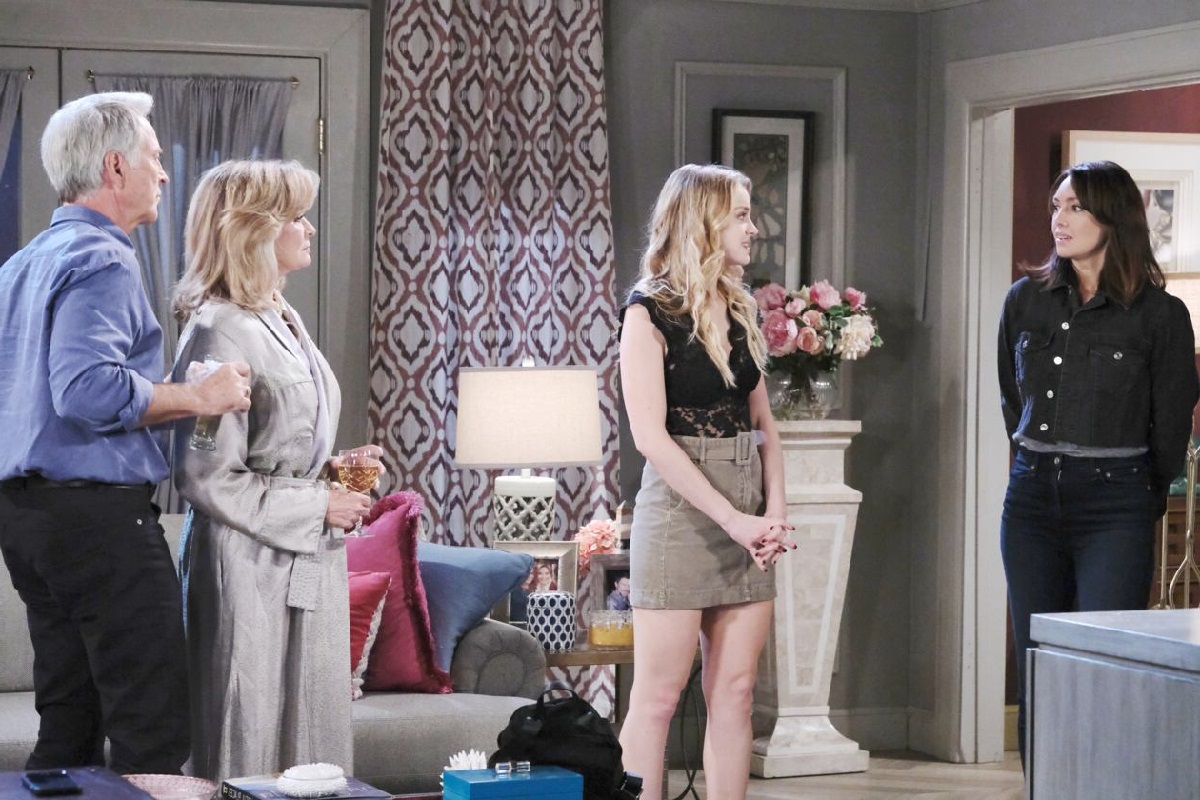 It wasn’t long before Gwen’s connection to Jake Lambert (Brandon Barash) became known and since then she has had a very wild ride in Salem.

Before long she and Jake discovered that he is the long-lost twin brother of Stefan DiMera and that’s when things really got busy.

Since then Jake has dumped her but both are living large in the DiMera mansion. Gwen’s intentions toward Chad DiMera (Billy Flynn) are suspect and now that his wife Abigail DiMera (Marci Miller) is back, expect the fur to fly!