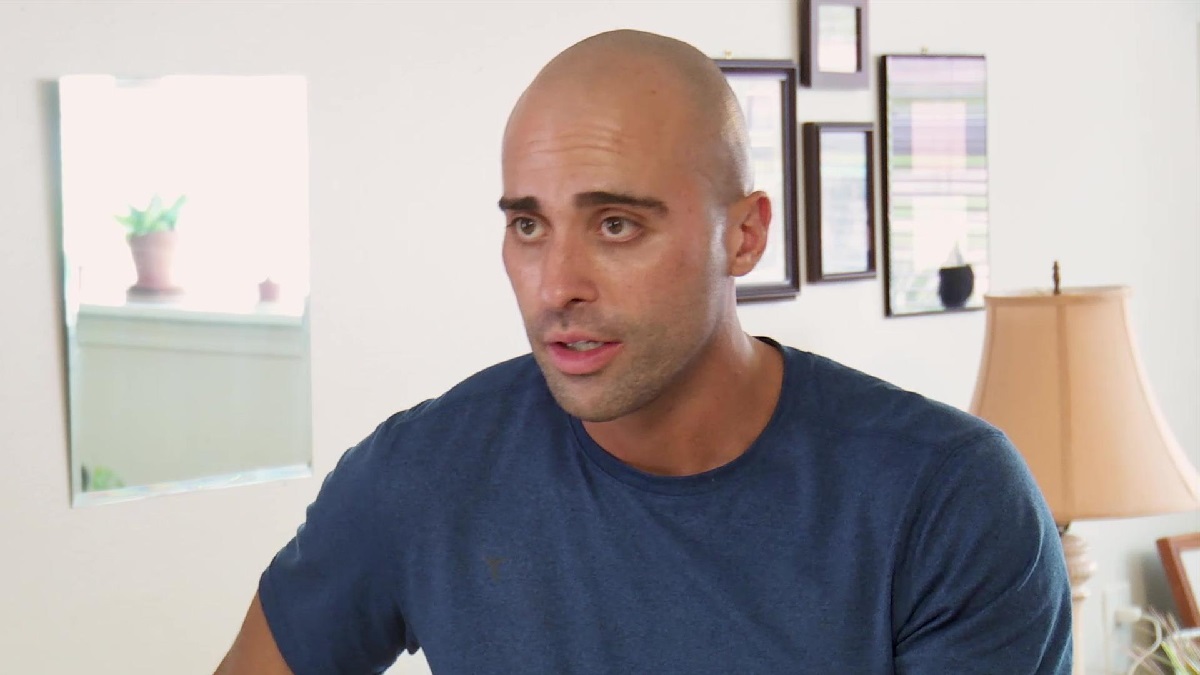 If you followed season two of the hit show, Love After Lockup, you will remember Vincent Gonzalez and Amber Eggers. In 2019, we heard that they broke up and then began to date someone else. Since Vincent and Amber’s awkward “relationship” and split on Love After Lockup, he began dating Jerita.

It doesn’t look like his relationship with Jerita is going to pan out either, it was reported that Vincent got arrested for assaulting her this week! 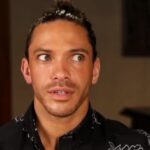 What do reality show celebs do in their time of need? Yes, they take to social media to try and solve all the world’s problems and their own. Love After Lockup’s Vincent is no different. He posted on September 8 on Instagram saying, “Jerita, Let it go and move on. Move on gracefully.” This is when fans really started to talk more about what happened with Vincent and Jerita.

A few Love After Lockup fans asked why there were rumors about him being in jail and it took a few fans to answer to get the truth of the matter. They wrote, “Vincent is in jail for beating up his girl. She just had surgery.” 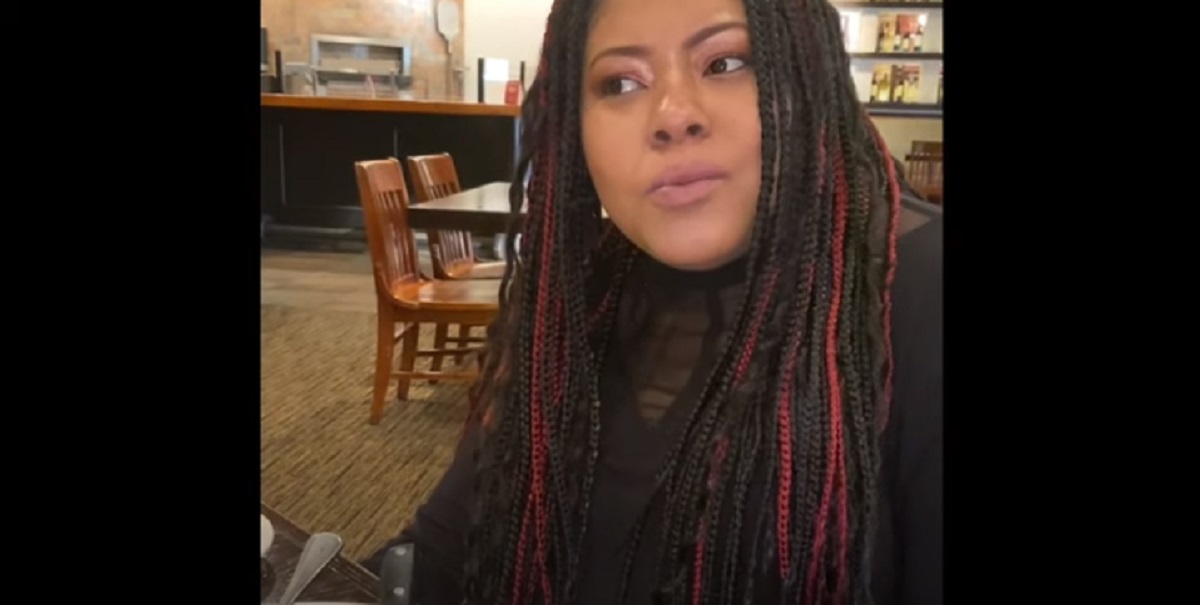 In Jerita’s video and photos, there is a scene with her leg in a tourniquet and it’s being held up by a police officer. There are also photos of a lot of blood, Jerita alleges Vincent choked her and pushed her through a sliding glass door.  From what we have seen on their social media pages, the couple looks like they were broken up before the assault happened.

Love After Lockup’s Vincent’s bond is now set at $3,000 and most of his fans think his father will pay it. His father has never favored Jerita and called her an animal in one instance.

Fans were quick to let Jerita know that Vincent is a bad guy. One wrote to him, “You and your daddy aren’t worth a damn. You need to stay locked up. Tell your daddy he raised an animal who beat on women.” If Jerita does need surgery for the wounds he caused, he may be spending a lot more time in jail than he thought.