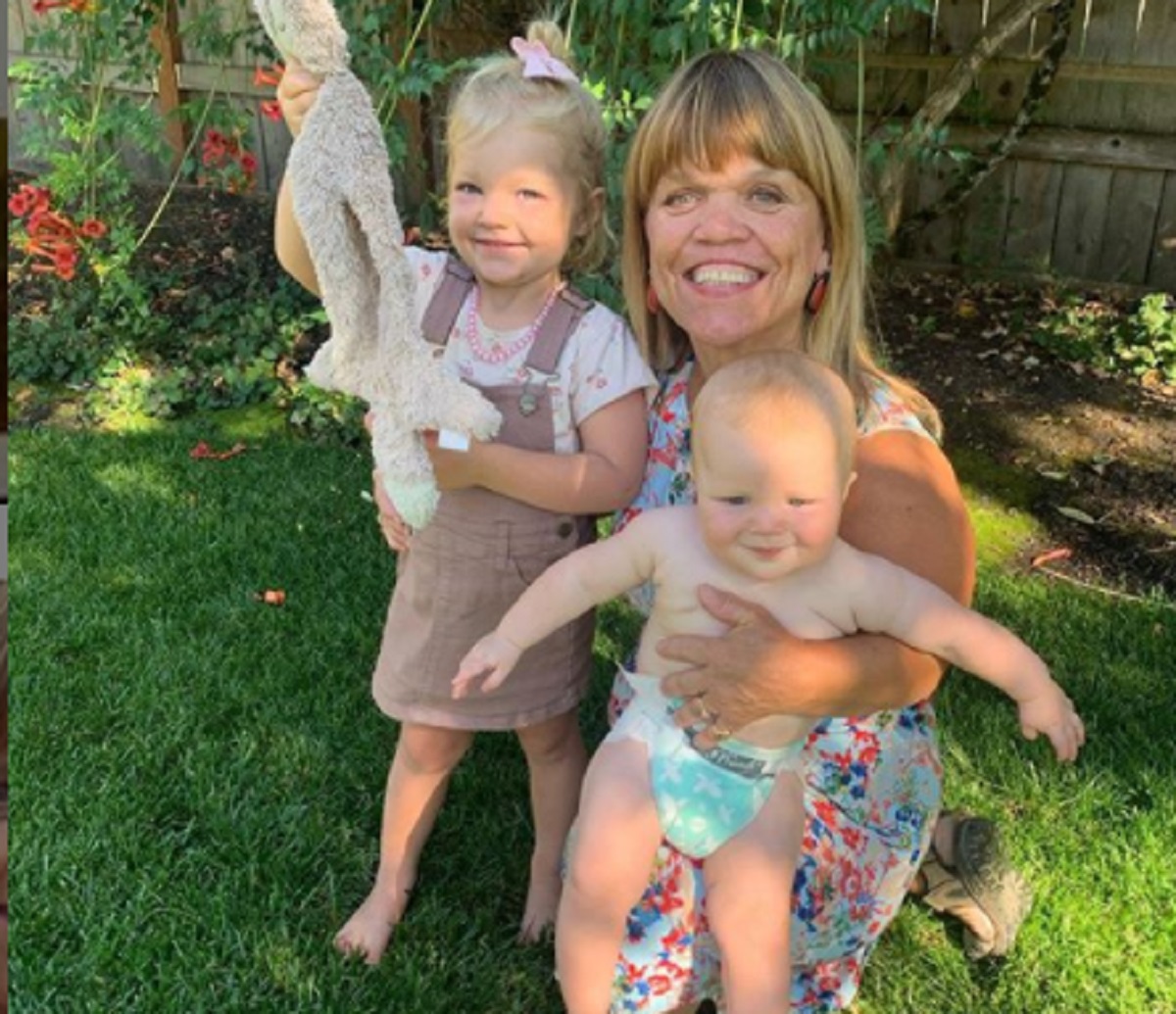 Little People, Big World fans have noticed that Amy Roloff has been hanging out with her family, but not all together. The LPBW matriarch has been with Tori and Zach Roloff, then Jeremy and Audrey Roloff, but never at the same time. Why is she sharing her time separately? Is there some Roloff family drama?

Little People Big World’s Amy Roloff has been posting a lot of pictures recently on her Instagram and these pictures show just how she is dividing her time with her family. Little People Big World fans noticed that she is never with all of her children at the same time. This comes with rumors that Zach Roloff’s wife Tori is choosing Matt Roloff’s new girlfriend, Caryn Chandler, over her own mother. 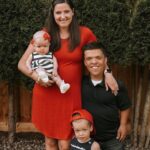 We have seen a lot of family drama with the Roloffs and Amy talked about this in her memoir. She told her fans that Matt was never unfaithful, even though there have been plenty of rumors that he was. There has been so much tension between Matt, Amy, and Caryn especially since now Matt wants to live on the family farm.

Matt and Amy Roloff’s son Jacob Roloff leaving the show made for more drama and rumors. He told his fans that he would never go back to the show and didn’t like the direction it was going in.

Another issue that fans have seen is that Jeremy and Zach never really see one another. This could be because Jeremy and Audrey wanted to leave the show and focus on their family. There is no bad blood from them and they have told fans that they don’t mind making special appearances on the show. 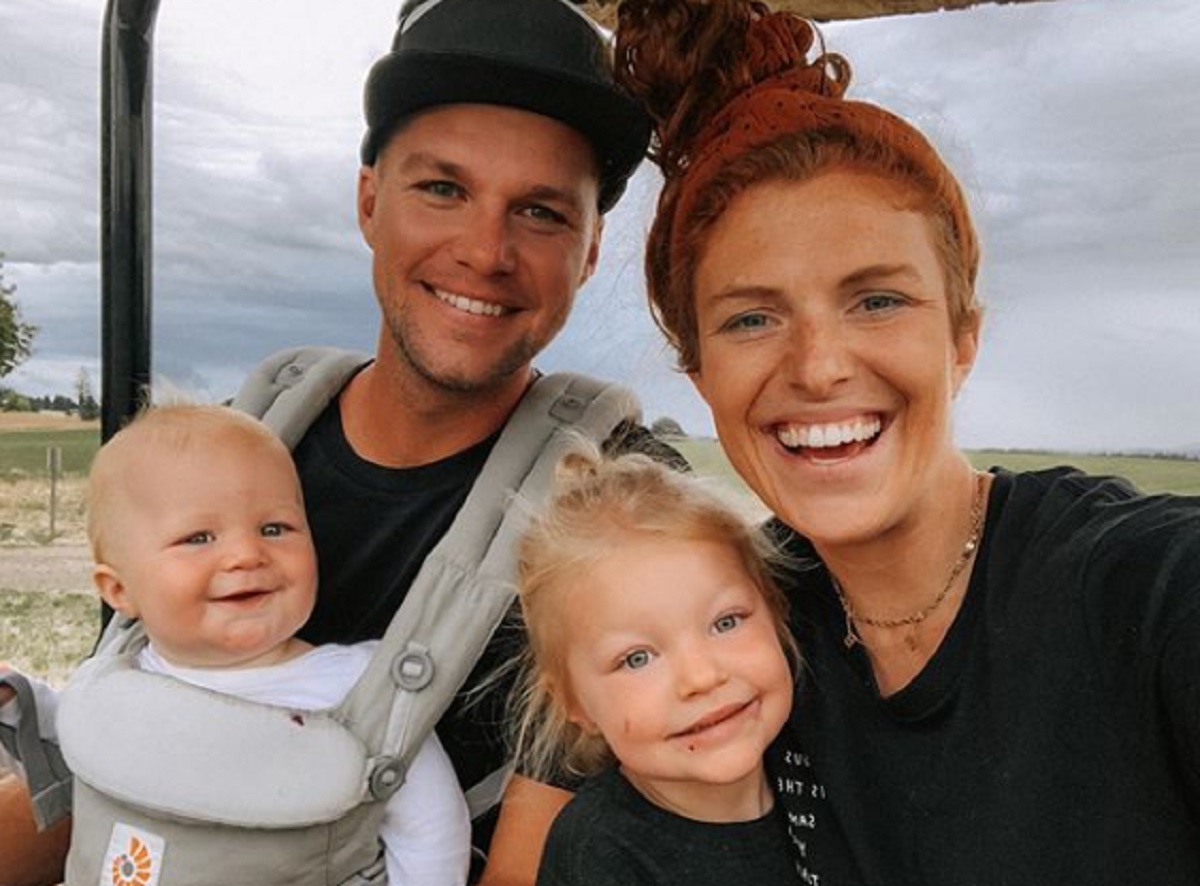 Little People Big World’s Zach and Tori Roloff, however, love being on the TLC show and have never said that they will leave it. Jeremy and Zach have always been very close because they are twins,but fans are concerned about why they don’t hang out much now. Could it just be the pandemic? Are they trying to keep themselves safe?

We have seen that Amy has great relationships with her sons and she loves spending time with them and her grandchildren. We hope that everything is alright with the family, but we will have to wait and see.

Check back for more Roloff Family updates.  In the mean time, the latest Little People Big World news and spoilers can be found here.