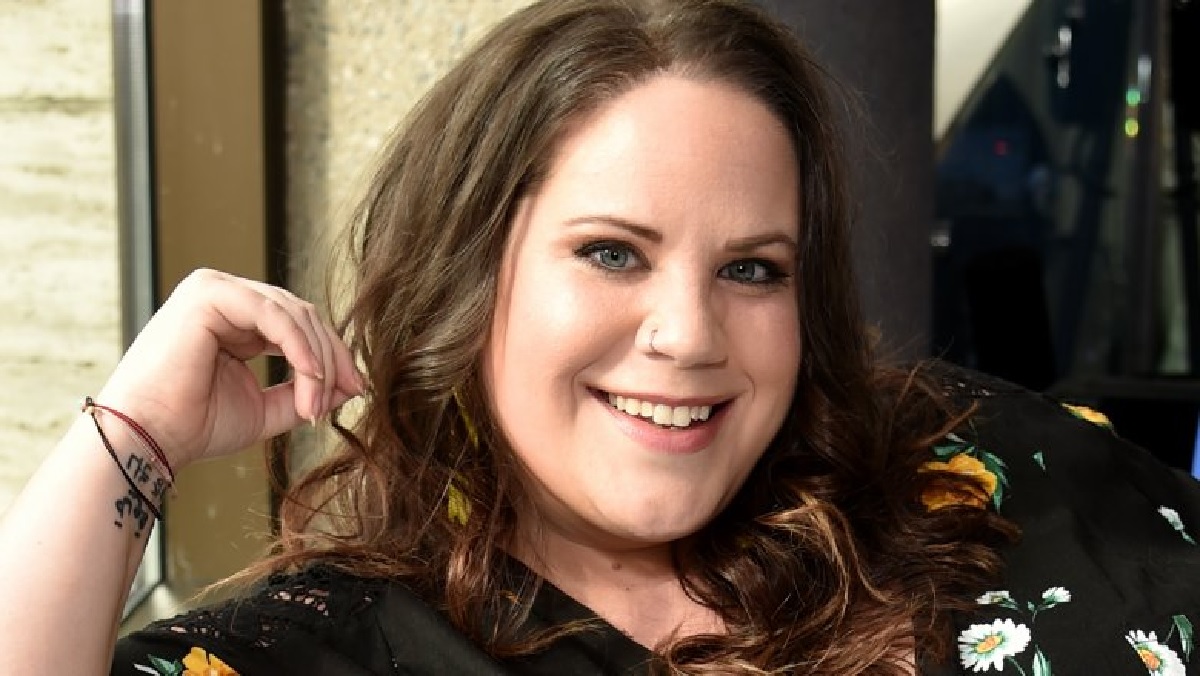 What We can Expect – My Big Fat Fabulous Life New Season

We heard it straight from Whitney on Instagram when she announced during a Q&A session that the show would return. One fan asked, “When is MBFFL coming back?!” She wrote, “I just found out today, actually! Season 8 premieres on Tuesday, November 10 at 9!” Then she posted about the new season. 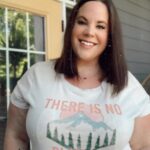 Fans were shocked to see her naked in a bathtub and announcing the new season. The photo was captioned, “Here’s a photo of me fake-laughing in a bathtub and an announcement.” That is when she officially broke the news that MY Big Fat Fabulous Life was coming back on!

After all of the positive comments, she wrote to her fans, “Thanks everyone for the lovely moments! It’s been rough recently for me personally, but we can’t wait to be back on your TVs!”

After a few days, she shared a photo with her and her best friend, Buddy Bell. It was another announcement about the show and her fans were so happy to see them together again! 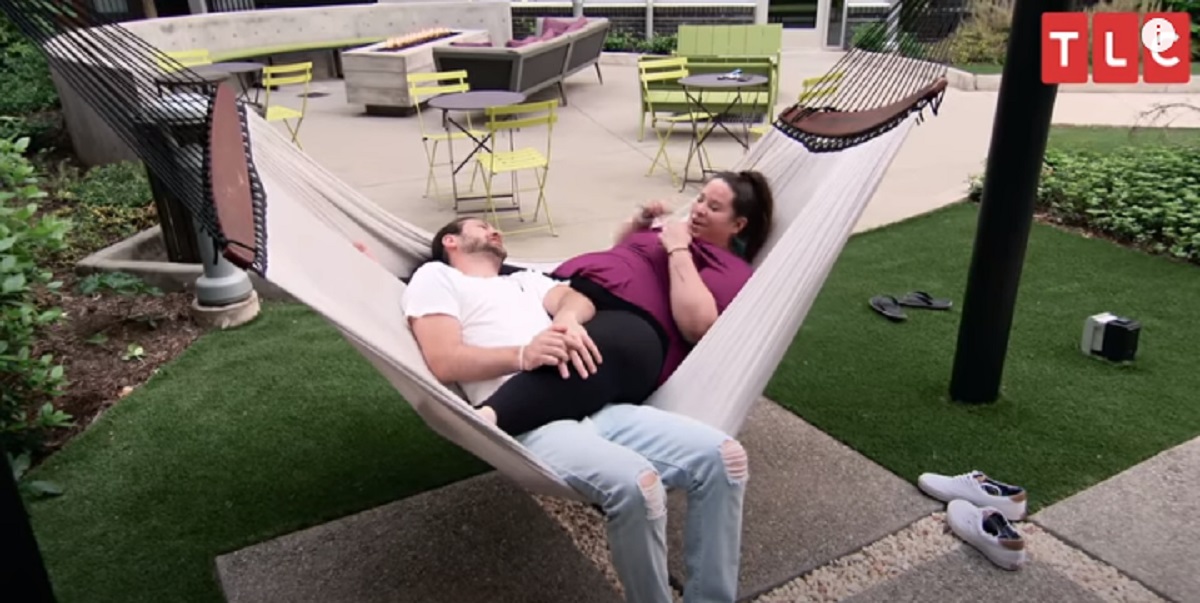 There has been some drama with Whitney since her ex-fiance, Chase Severino came clean about being unfaithful to her.

My Big Fat Fabulous Life’s Chase had “reconnected with a woman with whom he has had a long history” and he ended up getting her pregnant. The baby is due very soon and we’re shocked to see how this plays out on the show. 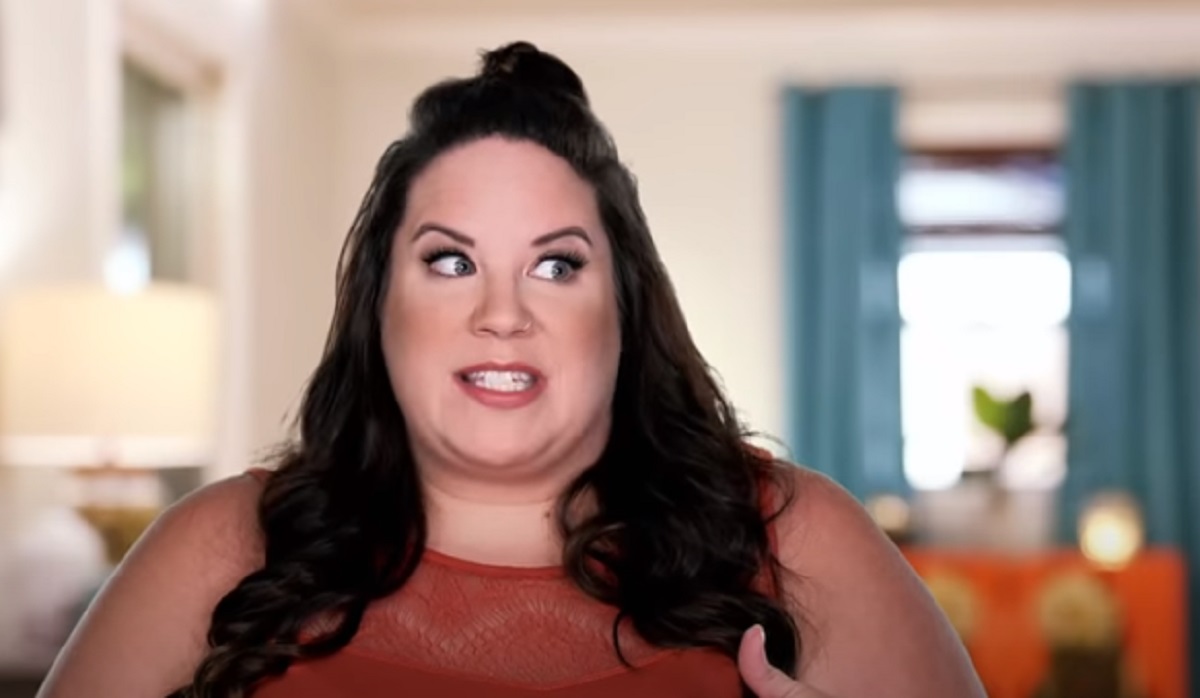 Many Big Fat Fabulous Life fans thought that the relationship between Chase Severino and Whitney Thore was all faked and now, they really think it was. They broke up basically out of nowhere and he immediately got a woman pregnant? Seems a little shady if you ask us.

Be sure to tune into My Big Fat Fabulous Life Season 8 on November 10 at 9 p.m. EST on TLC.