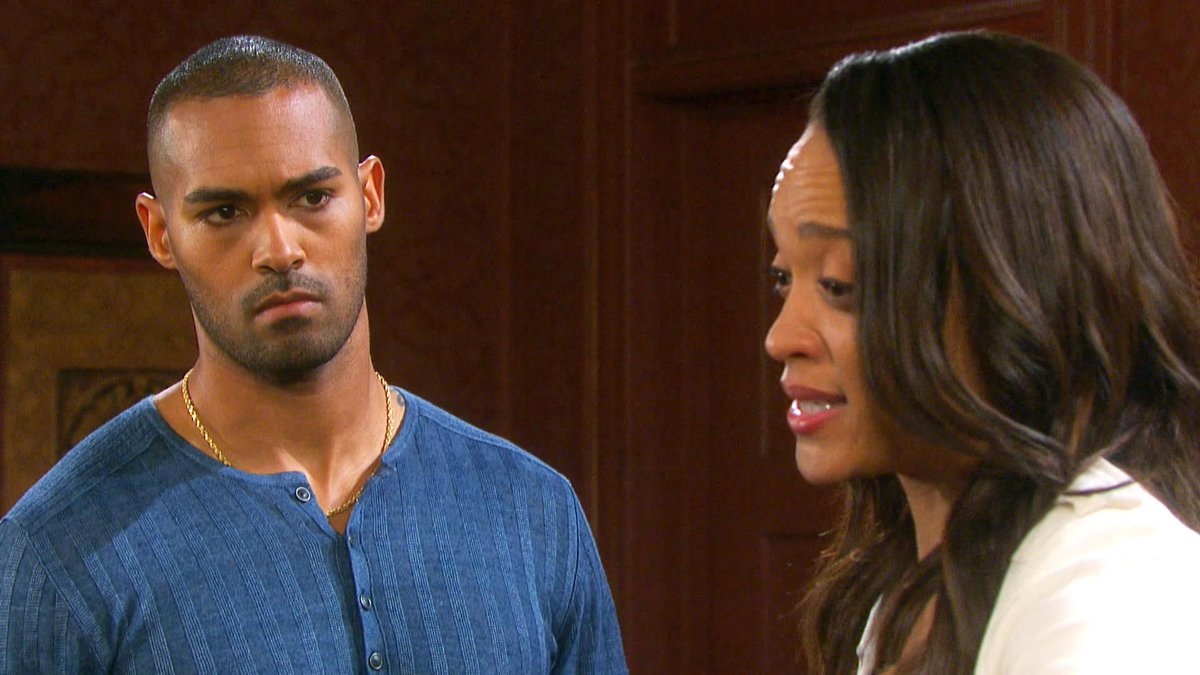 Days of Our Lives (DOOL) spoilers two weeks ahead reveal that Eli Grant (Lamon Archey) takes action against Kristen DiMera (Stacy Haiduk). Despite the promise he made to Lani Price Grant (Sal Stowers), he has the wanted woman arrested. When Lani finds out what her husband has done, it will test the marriage. Will she ever forgive Eli for his betrayal?

DOOL spoilers reveal that Eli was an FBI agent before he became a police detective in Salem. He is one of those law enforcement officers that takes his oaths seriously. It doesn’t matter whether Kristen is innocent or guilty or what the circumstances were surrounding the crime. In Eli’s mind, the fact remains that everyone has to have their day in court and that includes Kristen.

However, Lani doesn’t feel the same way because her judgment is clouded due to the fugitive being her best friend. 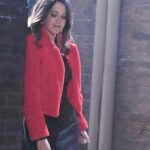 Kristen has roped Lani into her criminal mess before and she is going to do it again. It’s understandable why she doesn’t want to lose her daughter and risk prison time. However, being on the run forever is no way for Kristen, Brady Black (Eric Martsolf) or a young child to live. 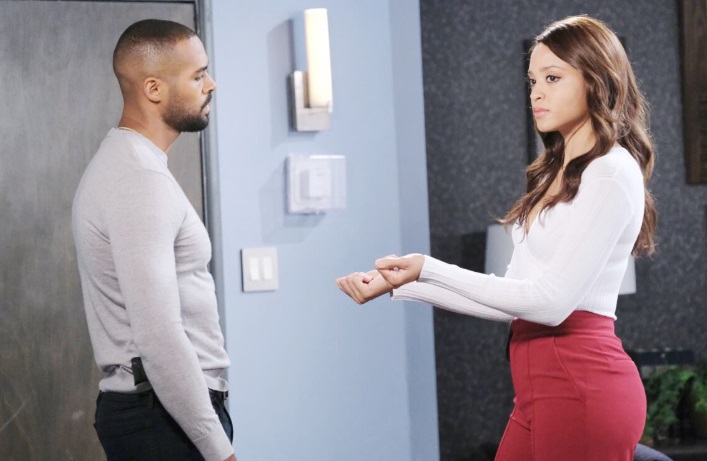 Kristen is now back in Salem again and laying low so she doesn’t get caught. Once Eli finds out, he wants to put an APB out on Kristen. However, Lani begs him to keep quiet and he reluctantly agrees.

Days of Our Lives spoilers reveal that Eli keeps his word to Lani, but only for a little while. During the next two weeks, he won’t be able to hold onto this information any longer. Not only does it risk his law enforcement career, but it presents a moral dilemma within him. He ends up betraying Lani and arresting Kristen.

Days of Our Lives Spoilers: Marriage Rocked by Betrayal

It has been teased that Kristen’s return and arrest will end up testing the “Elani” marriage. Lani will be upset when she finds out that Eli didn’t keep his promise. However, she also knows deep inside that he isn’t the type of man that can keep secrets like this.

So, Lani will make certain decisions and actions to make sure that Kristen has the best chance of getting the case dismissed. The problem is, Eli will know his wife is responsible and it could change their relationship forever.

Be sure to catch up on everything happening with DOOL right now. Come back here often for Days of Our Lives spoilers two weeks ahead, plus news and NBC soap updates.