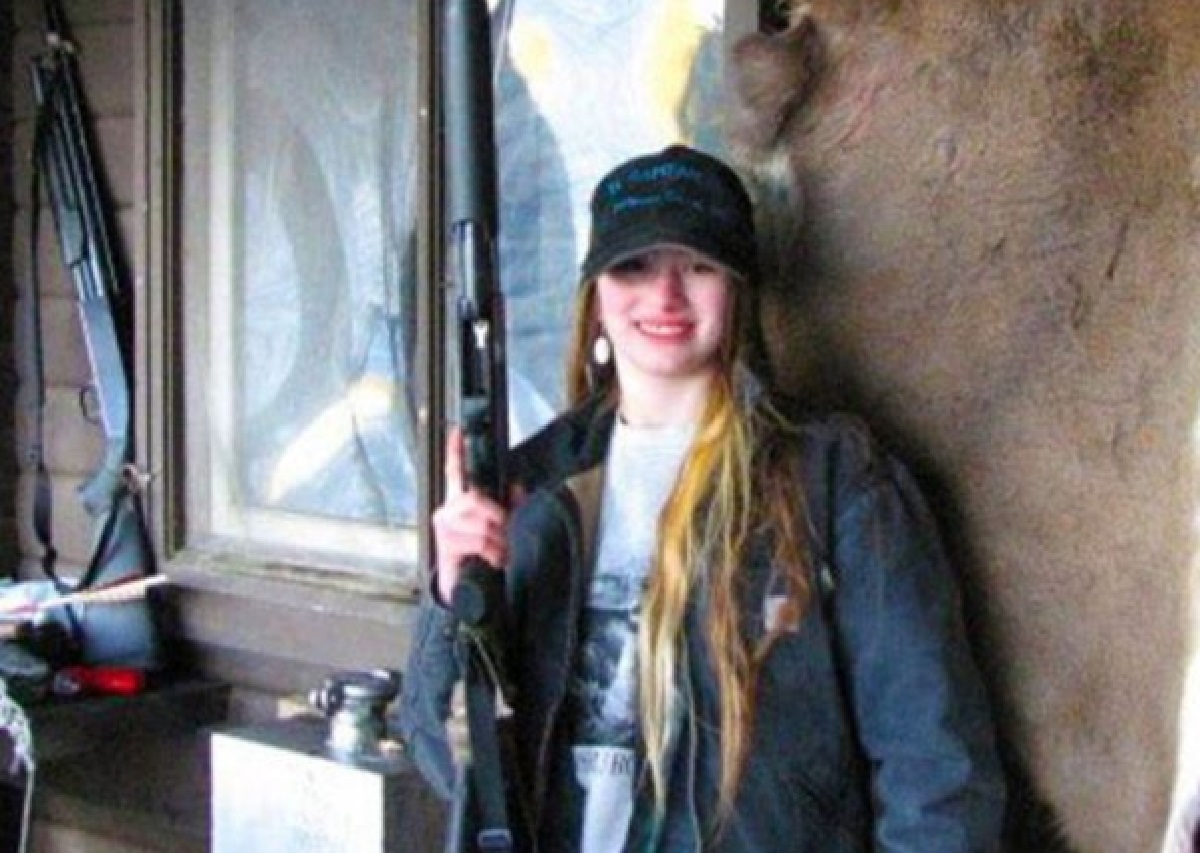 However, Alaskan Bush People fans were not prepared for her to hunt rats. Rain Brown called her the “lonely cat lady” and viewers are agreeing with the new nickname, according to social media posts.

The Alaskan Bush People stars have to be excellent hunters living out in the wilderness. A lot of interesting hunting expeditions are expected from time to time. However, viewers were stunned at what Birdy was hunting during a recent episode. 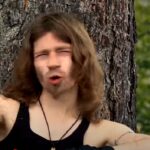 The Brown family’s Washington ranch was infested with rats and everyone was trying to deal with the situation. Plus, there was unexpected snow and hunters who were trespassing on the family’s property. They started to put up fences so hunters knew that was private property, but they still had the issue of how to get rid of the packrats.

The Alaskan Bush People cast member decided to hunt the rodents and she caught one. Instead of getting rid of it, she used it to make a feast for her large collection of pet cats. She used the packrat, a whole chicken and chicken foot, started stirring and dipping, then fed the gravy-like meal to her cats. 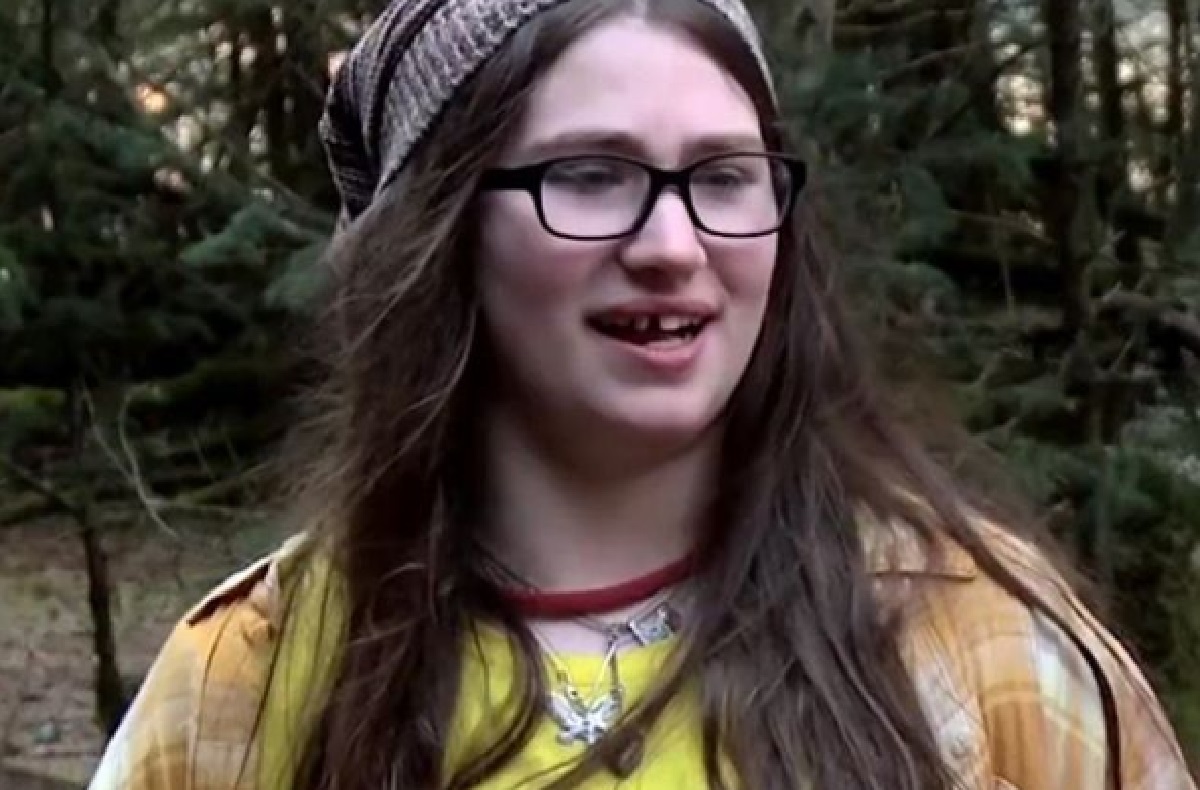 This is when Rain started calling Birdy Brown a “lonely cat lady” during a confessional. Based on what Alaskan Bush People viewers were posting on social media, they agree with the nickname. However, most were shocked and horrified by the scene.

On social media, viewers started commenting on the scene. Some of the reactions include, “Is Bird actually going to unthaw a dead rat and cook it? Speechless.” “OMG…..lonely cat lady…..truer words were never spoken.” “That idiot is going to get the hantavirus messing with rats.”

Did you happen to catch the episode of Alaskan Bush People’s Birdy hunting rats and feeding it to her cats? What did you think of the scene? Is that something you understand or is it an image that you will never be able to get out of your head? Let us know what you think in the comments of season 12 so far and the “rats for cats” solution to the infestation problem.

Be sure to catch up on everything happening with reality TV right now. Come back here often for Alaskan Bush People spoilers, news and updates.