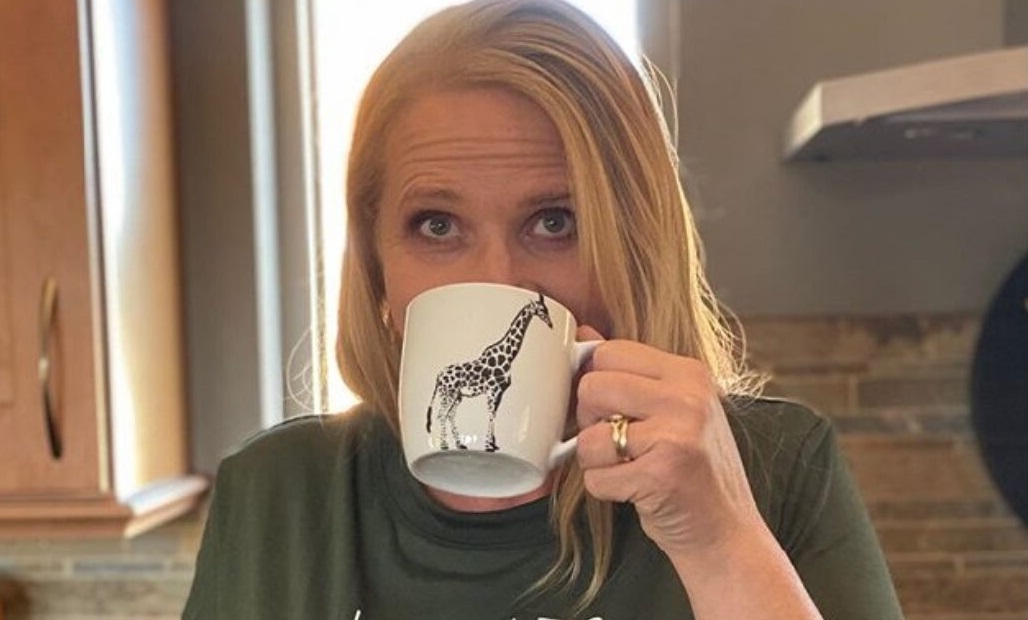 Sister Wives cast member Christine Brown has taken a long leave of absence from social media. This includes her LuLaRoe business, which generates a lot of sales from her Live sales events. The TLC star is reportedly taking time off for a vacation, but they aren’t buying it. So, where is Christine and why all the secrecy? Keep reading to find out more information.

Sister Wives’ Christine Brown is very active on social media and often interacts with fans. However, that is not all she uses social networking sites for. The TLC personality also generates most of her LuLaRoe clothing sales from hosting Live events on Facebook and other social media platforms. So, her going dark is also affecting her income. 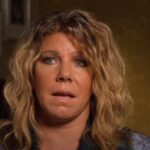 It sounds like there is a more important reason than just for a vacation. After all, the family is in deep debt, so taking a revenue hit would have to be for an important reason.

The Sister Wives star has been trying to raise money to come with a down payment for one of her children’s surgeries. It is teased that the surgery is going to be an upcoming storyline, so the details are being kept under wraps. However, Christine Brown begged fans to help her come up with the down payment for the operation. 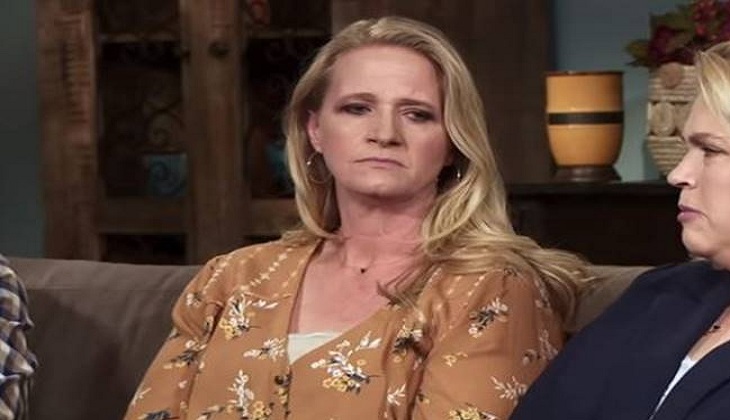 There is speculation that the child needing surgery is Ysabel Brown, who was diagnosed with scoliosis. So, this makes it even more unusual that she would take a break from her business right now.

Fans might recall that Janelle Brown’s granddaughter, Evie Brush, recently had an operation. It was an amputation that created a lot of heated opinions from complete strangers. However, the benefits outweigh the risks due to Maddie Brown Brush’s daughter having FATCO syndrome, a genetic condition. The amputation was deemed important for Evie’s mobility and quality of life.

It is very likely that Christine took a break from social media and her business to be there for Maddie during Evie’s recovery. Maddie has two children to take care of and could use all the family support and help she can get during a time like this.

Sister Wives Spoilers: Why All the Secrecy?

Since Christine Brown and the other cast members of Sister Wives are filming the new season, Christine’s leave of absence could have to do with an upcoming storyline. In order not to spoil it for viewers, it would be necessary to lay low and be sure not to reveal any hints or details about what is really going on.

Whatever the reason is for Christine Brown’s absence, we hope that everything turns out well.

Be sure to catch up on everything happening with Christine Brown right now. Come back here often for Sister Wives spoilers, news and updates.