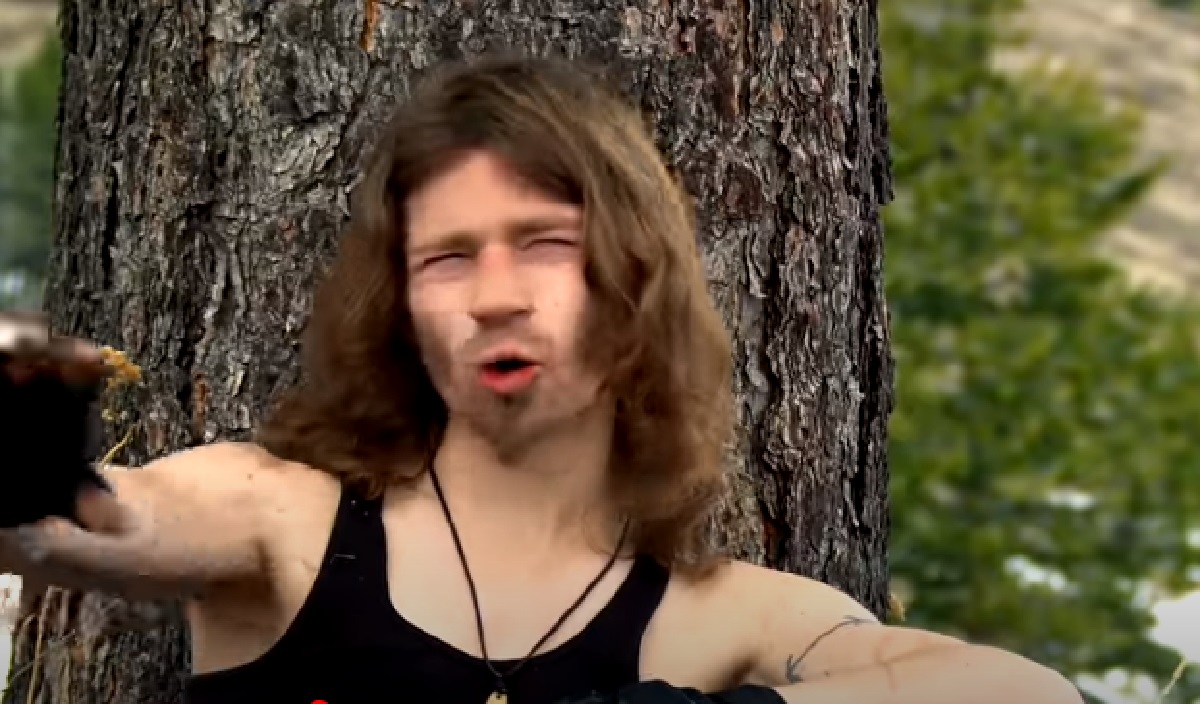 Alaskan Bush People cast member Bear Brown might be in a hot new romance! He posted a photo on social media of him with a blonde, who is now one of his best friends. Not only does Bear Brown have a great big smile on his face, but Bear’s relationship with former fiancee Raiven Adams also started out as being best friends. Here is what we know.

Alaskan Bush People’s Bear Brown and Raiven Adams had a whirlwind romance and the “best friends” quickly upgraded their relationship to engaged. Then, it was announced that they were expecting a baby.

Despite them both vowing to co-parent and remain friends, it would not end that away. There was a bitter fight, restraining orders were filed, abuse allegations were thrown around and a custody battle was finally resolved earlier this year. 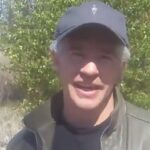 Just when Bear hoped he was on the road to better days, his family was evacuated after the Palmer fire spread throughout Washington. One of the many homes that were destroyed was the Brown ranch and cabin. Even though Bear is still in a hotel as far as we know, he has promised fans that the Brown family will rebuild.

The Alaskan Bush People star is finding something to smile about, though. According to Blast, he posted a picture of himself on Instagram posing with a beautiful woman. He wrote,

“This awesome lady has become one of my very best friends! Thank you for all your support Carly!” 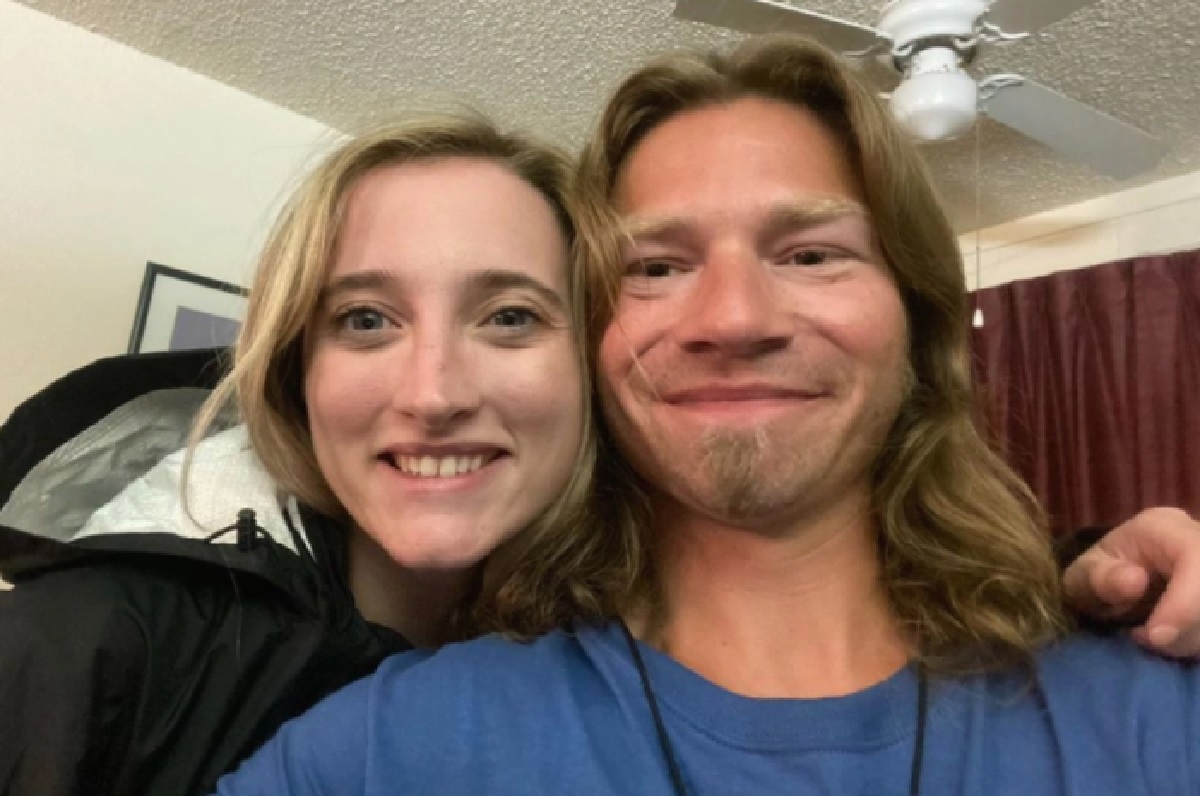 Alaskan Bush People’s Bear has a giant grin on his face and Carly is resting her head on the TV personality’s shoulder. There is reason to believe that Bear Brown might have moved on from Raiven and found love again.

This isn’t the only woman that Bear Brown has been spotted with and that Alaskan Bush People fans thought would be his next girlfriend. Previously, he was hanging out with a different woman around the Brown family’s in Washington.

However, it is not known what her name is or how she is connected to Bear. At that time, the Alaskan Bush People star wrote on social media, “It’s always awesome when you get to work with a friend!!! Makes it feel more like play!!!”

We are glad that Bear Brown is moving on from Raiven Adams. Let’s hope that this time, he takes his time and finds real love!

Be sure to catch up on everything happening with Bear Brown right now. Come back here often for Alaskan Bush People spoilers, news and updates.