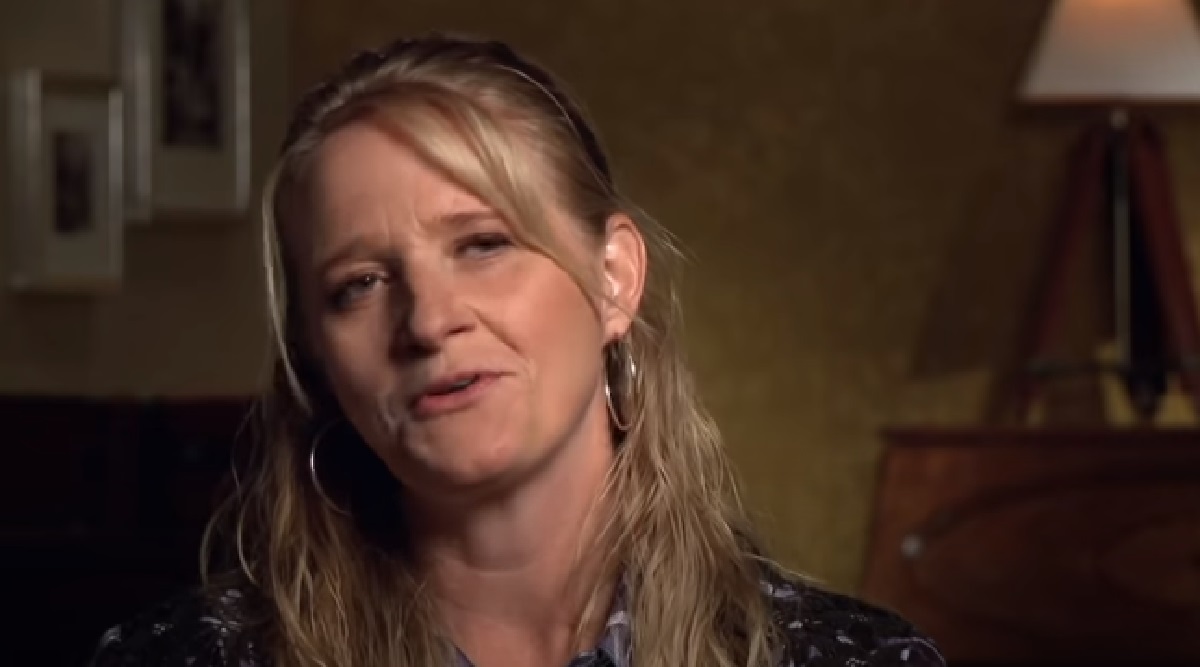 Sister Wives news and 2020 updates show Kody Brown’s family has been struggling financially and Christine Brown has been hit hard during the global pandemic. Kody Brown’s third wife Christine doesn’t share too much on social media, but she has now.

Recently, Sister Wives’ Christine Brown shared with her fans some shocking news about the family’s money problems and she even told fans, in not so many words, that Kody Brown isn’t helping at all with money. Fans were shocked to read her post, but now understand her much better.

When Truely Brown was born, Christine had quite a few medical bills from when she was a child. When she was just three years old, she went to the hospital and what Christine thought was something minor, ended up being $450,000 worth of medical bills! 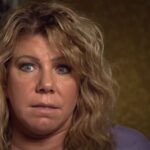 The sister wives have tried to help Christine Brown out, but they are all suffering financially right now.  On top of Truely’s old medical bills, Christine is trying to raise money to get surgery for another one of her children, Ysabel.  Plus, Christine Brown’s son was just in a car accident that wound up costing several thousand dollars in legal issues. 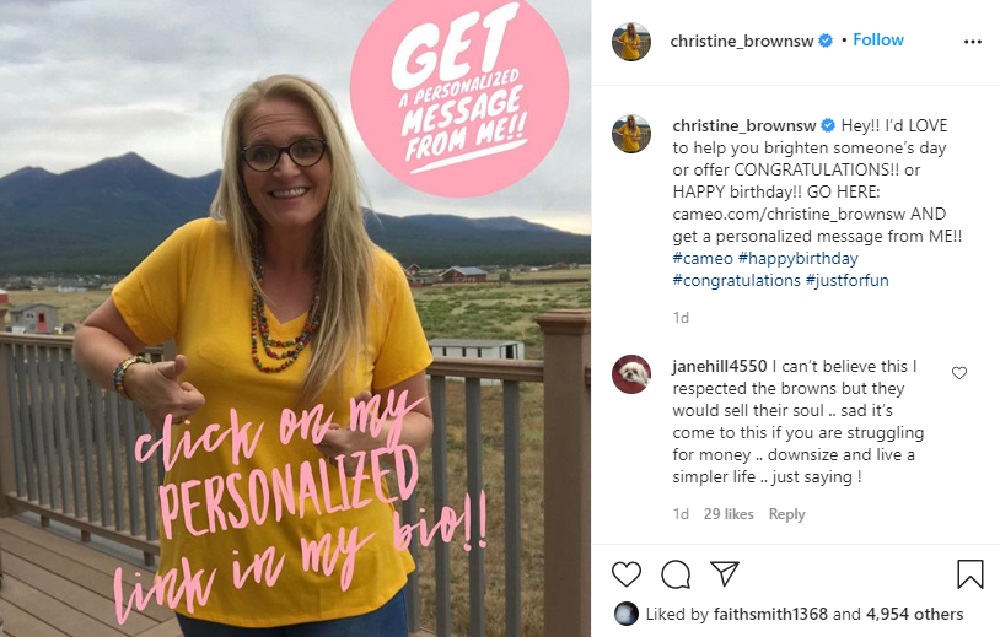 Christine also sells LulaRoe, like Sister Wives’ Meri Brown, and she has been doing a lot of live sales on social media lately. The last post she did on Instagram got a lot of negative feedback. She is promoting LulaRoe’s newest jacket and her followers turned it all around on her. One wrote, “Can you just stop pushing these things on people?”

Many of Christine’s Sister Wives fans understand where she is coming from and try to do their best to help her out. She has started recording and selling Cameos for fans and according to sources, Kody still will not help her out with bills from Truely Brown being sick.

Interestingly enough, Kody Brown has reportedly paid for Robyn Brown’s bills and her children’s medical bills, what does he have against third wife Christine?  It seems clear who Kody Brown’s favorite wife is and only time will tell what happens with the Brown family.

If you are looking for some LulaRoe clothing, why not check out Christine’s collection on her Instagram account and Facebook. She posts pretty regularly and it could help out the entire Brown family, especially since we don’t know if there will be another season of the show or not.

Is TLC Seeking Sister Wife Ever Coming Back On With New Episodes?