Love After Lockup Spoilers: Dylan Smith Gets A Restraining Order Against Heather 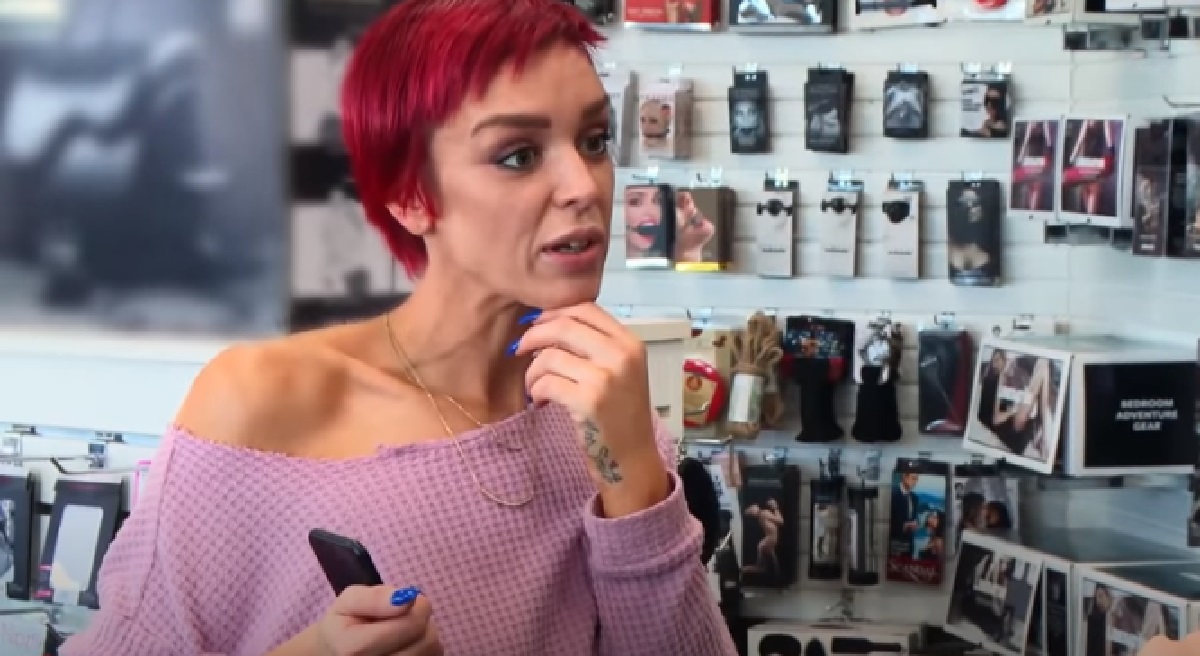 Love After Lockup cast members Dylan Smith and Heather were recently introduced on Season 3.  Heather has been waiting for Dylan to get out of prison for five years, and here’s the kicker, they have never even slept together!

Love After Lockup’s Heather revealed that she met Dylan Smith at a party, and he was arrested a few days later before their relationship really kicked off.  Despite the fact that she knew Dylan less than a month, she decided to hold him down for five years while he was in jail, and thinks they are going to ride off in to the sunset and live happily ever after on his release day.

Spoiler Alert – Dylan Smith and Heather do NOT live happily ever after.  In fact, according to Love After Lockup Season 3 spoilers, this couple will wind up being the hottest mess of summer 2020’s cast.  Then again, we didn’t exactly have high hopes when Heather’s first scenes were filmed in a sex toy store. 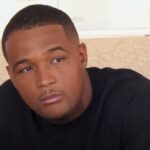 Love After Lockup’s Heather has been very vocal on social media about her “relationship” with Dylan Smith.  She’s accused her ex of filing false police reports against her, trying to keep her in a locked room, assaulting her, countless other forms of abuse, and even stated that she had to call the sex trafficking hotline against him.

So far Dylan Smith’s side of the story hasn’t really been released or played out in the media yet.  But, we do know that the former convict went to court and took out a restraining order against Heather earlier this year. In fact, Heather is actually the one who posted a photo of the restraining order. So, it’s safe to say Love After Lockup cast members Heather and Dylan are officially over.

It will be interesting to see how much of the alleged abuse was actually caught on camera by the Love After Lockup crew.  But, both Dylan and Heather claim that the other party is the “crazy” one.  What do you think of Heather so far?  Come back here often for Love After Lockup spoilers, news, and updates.

Is TLC Seeking Sister Wife Ever Coming Back On With New Episodes?