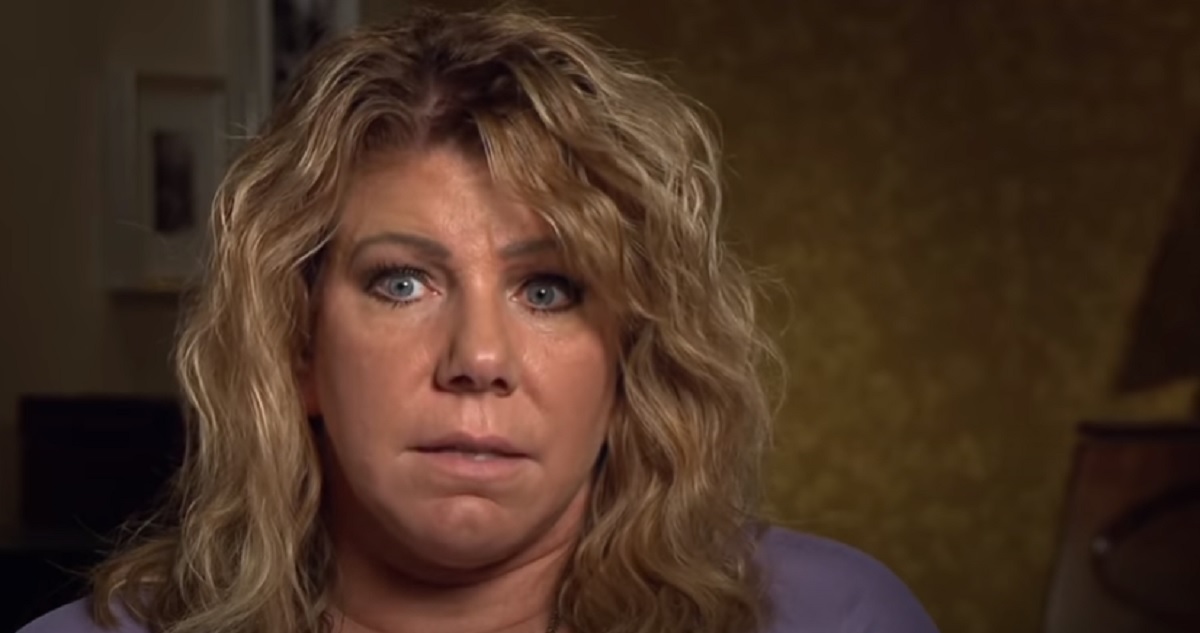 On TLC Sister Wives, we have seen Kody Brown and his four wives going through a lot of ups and downs. Recently, Kody Brown has shown Sister Wives fans that he has a very strong distaste for at least one of his wives… Meri Brown.

Sister Wives cast member Kody Brown has been laying VERY low since COVID. As of right now, Kody has still not been to see his granddaughter, Evie, since she had her amputation surgery and hasn’t been very active on social media a lot either. So what is his deal?

Many fans are questioning Sister Wives’ Kody Brown and think that he is lying low because of first wife Meri’s success and newest milestone. The big milestone for Meri Brown is that her Inn just celebrated its 150th anniversary! 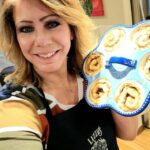 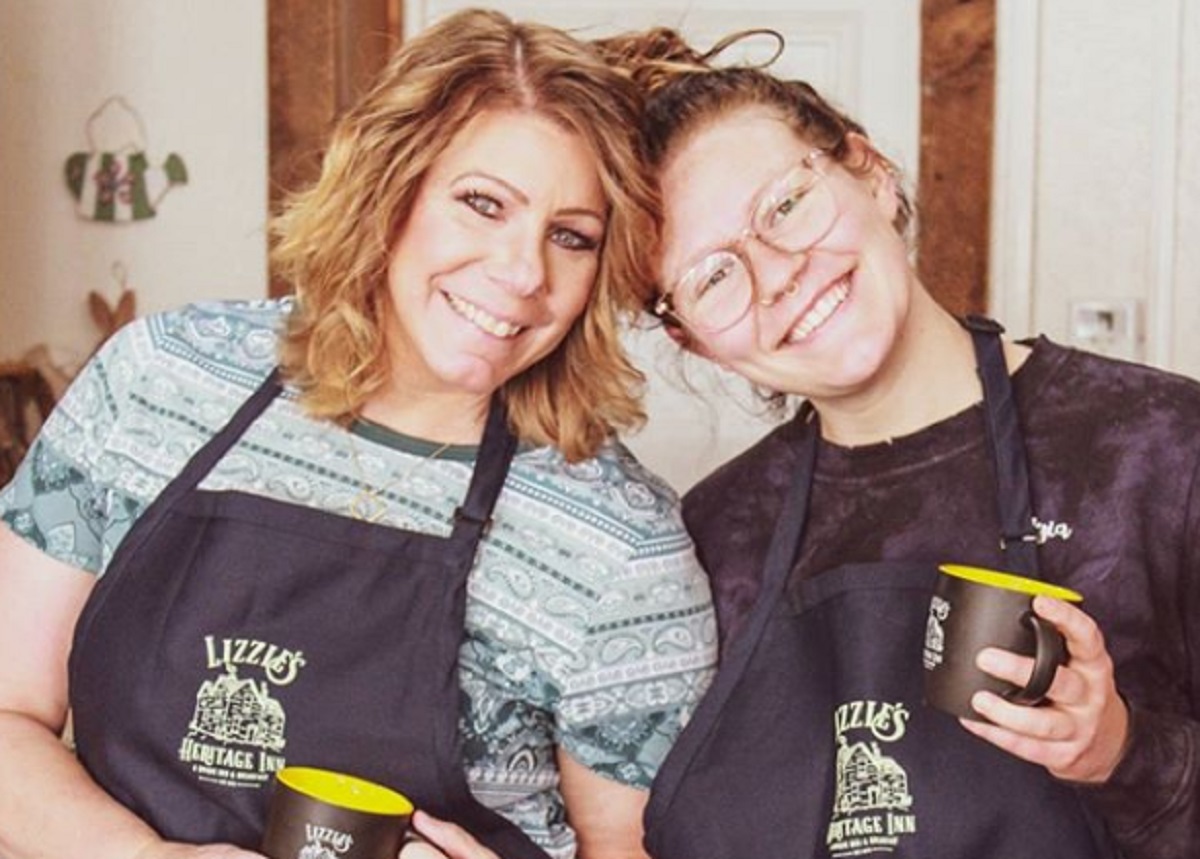 Sister Wives cast member Meri Brown announced to her fans, “Today is the day! We are announcing our fully virtual 150 year anniversary Event! We are so excited for y’all to celebrate this special occasion with us! We will be doing a week full of challenges and will be sharing your photos and tags to our stories and page. Every challenge completed will get you an entry into our 2-night stay giveaway alongside extra entries from bingo, scavenger hunt, and Bake-along. On Saturday August 29th, we will be hosting a day of activities on the Lizzie’s Heritage Inn Instagram that include a bake-along, all day giveaways, house tour and more!”

Meri Brown was at the Heritage Inn celebration and so was her daughter, Mariah Brown with her fiance, Audrey Kriss. They helped her and they got a chance to show their baking skills. They made some delicious banana bread. 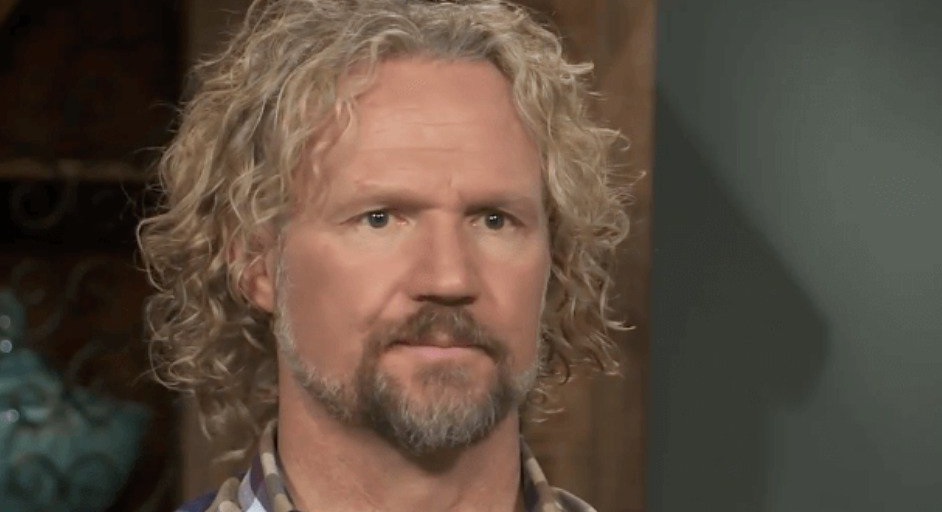 Sister Wives cast member Meri’s sister also came to help celebrate and fans were shocked that Kody was not there. None of the other wives were there either, but we hope that Meri was able to enjoy the event with her family. It was a bit rude that Kody didn’t show up, but what can she do when there has been a lot of drama with them?