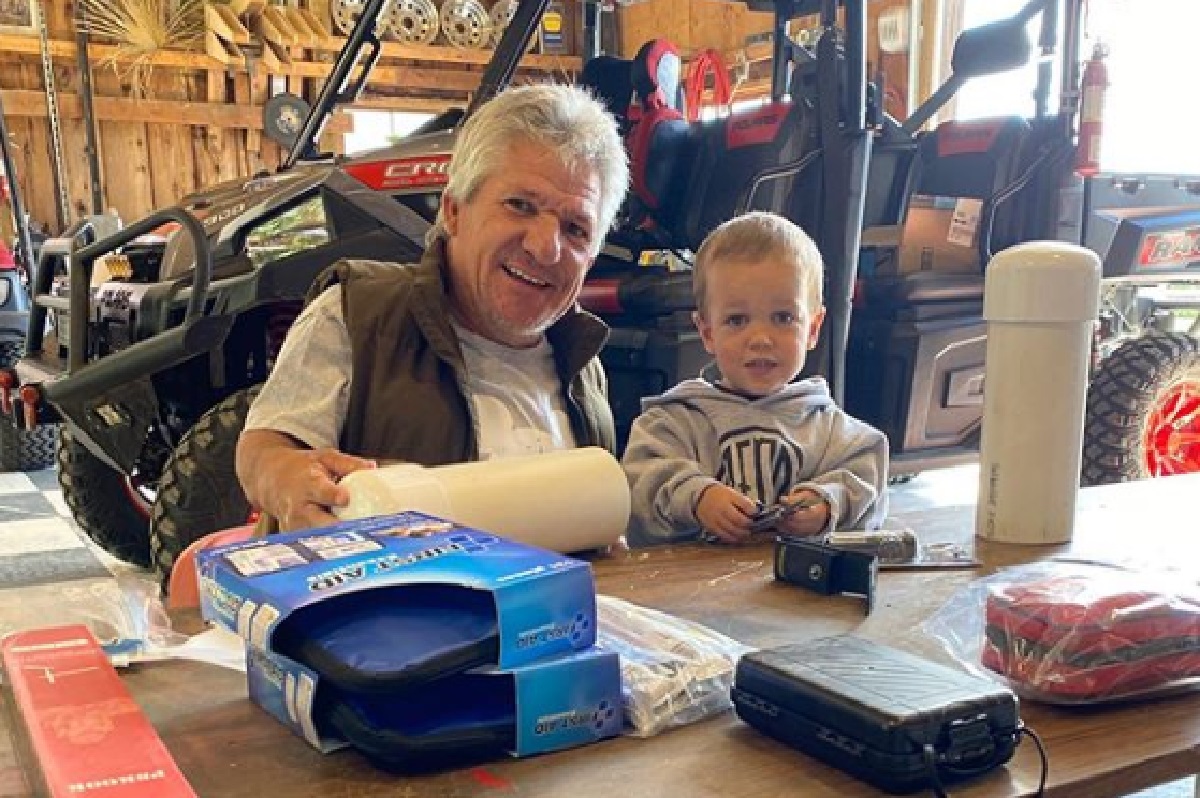 Little People, Big World 2020 updates and Roloff Family news reveal that proud grandpa Matt Roloff has been sharing videos of his adorable grandson Jackson Roloff helping out on the family farm. They have been berry picking together as well as apple gathering. Recently, Zach and Tori Roloff’s son  Jackson had a great time helping Caryn Chandler (Cha Cha) help out with the hens.

Unlike many kids, it seems like Little People Big World’s Jackson Roloff doesn’t have any qualms about being around hens who can sometimes behave unpredictably or aggressively. In fact, he’s been showing what a great Roloff family farm hand he is by herding the hens and even picking them up.

According to Matt Roloff, Caryn Chandler teaches the hens they need to go home to roost and helpful Jackson was able to get the hens to bed before he went to bed himself. 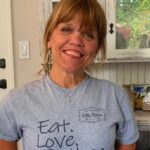 In the cute video that Matt Roloff shared, we see his grandson “herding” the hens into a corner for Caryn. This was so that she could then pick them up. For his part, Jackson Roloff was even able to wrangle a couple of hens all by himself. All the while his proud grandad encouraged the little guy and made sure to shout out a bit of direction so that Little People Big World cast member Jackson knew what to do.

Matt Roloff captioned his video on Instagram of his grandson Jackson with, “My tough guy came over to the farm in his jams just before bed time to help Cha Cha.” Caryn tried coaxing the hens, but Jackson helped her out. True to his rugged farm boy roots…Jackson isn’t afraid to collect the birds and send them to bed … before he turns In for the night. Watch for it.. he’s one talented little fella! Well raised by @toriroloff and @zroloff07 @rolofffarms.”

LPBW world fans left tons of comments that showed just how much they love the show and enjoy watching Zach and Tori Roloff’s son Jackson. Some commented on the fact that the brave little boy is lucky to be building happy memories on a farm.

My tough guy came over to the farm in his jams just before bed time to help Cha Cha… @carynchandler1 train her birds to go home to roost. True to his rugged farm boy roots…Jackson isn’t afraid to collect the birds and send them to bed … before he turns In for the night. Watch for it.. he’s one talented little fella! Well raised by @toriroloff and @zroloff07 @rolofffarms

One noted that Jackson Roloff is a fortunate boy because he has loving adults around him at the farm.  Luckily, little Jackson can now spend a lot of his time playing outdoors on the farm and lots of viewers have expressed happiness that he has that opportunity.

Still, some Little People Big World fans are concerned about Roloff farms. Rumors of a sell off have circulated since Amy and Matt divorced. Some have even expressed concern that little Jackson Roloff could lose his legacy.