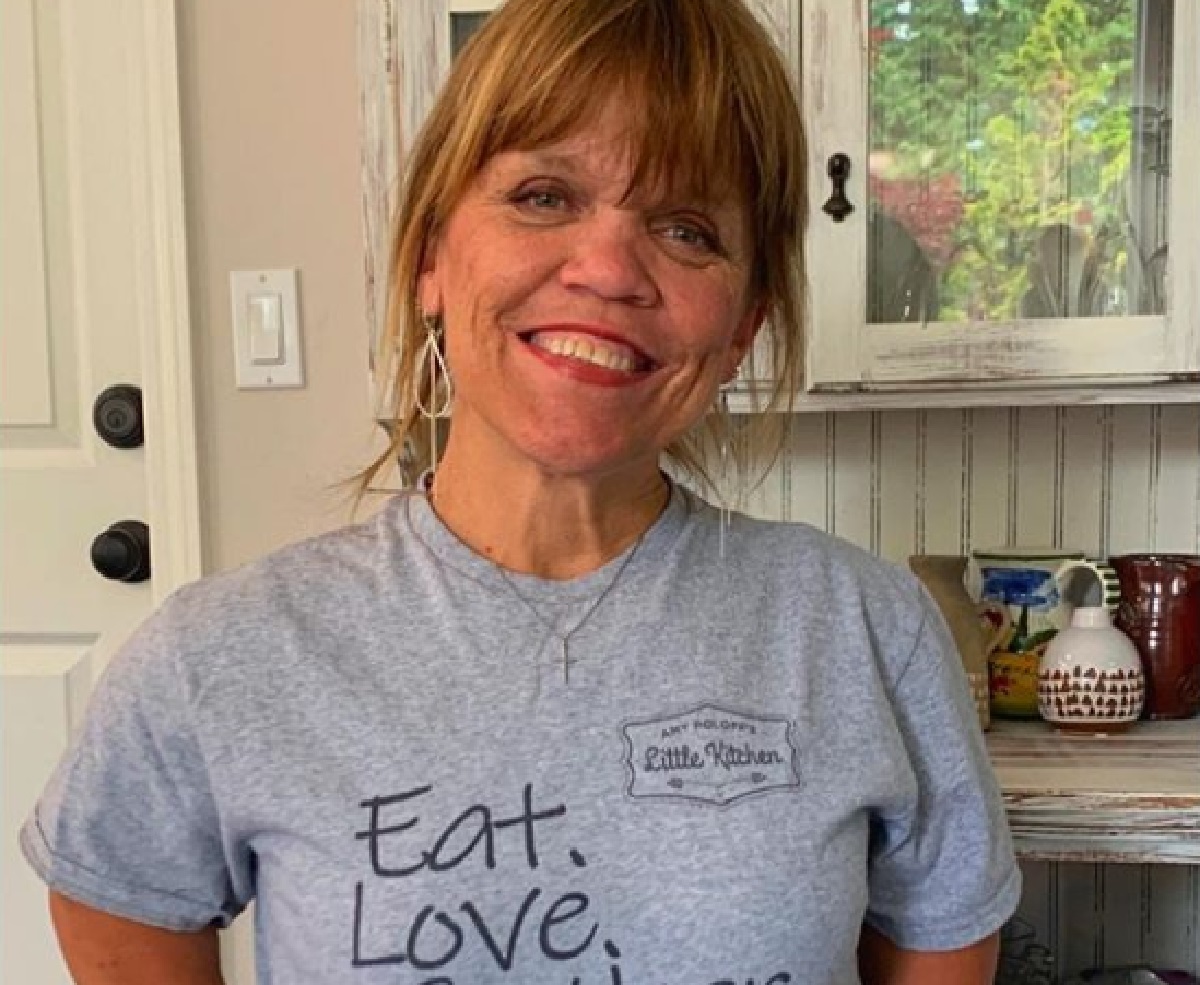 Little People, Big World spoilers reveal that Matt and Amy Roloff are divorced, no secret there. Amy Roloff indicated in her bio, A Little Me, that Matt had an involvement with Roloff Farms manager Caryn Chandler, his now girlfriend.  But, is Matt the only member of the Roloff Family that replaced Amy with Caryn Chandler?

As you might imagine there has been talk of allegiances, loyalties and snubs with some fans thinking that Tori Roloff, Zach Roloff’s wife, is letting Caryn take Amy’s place after something that Matt posted to Instagram fanned the flames. 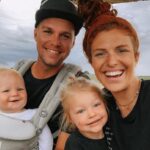 While Matt Roloff and Caryn Chandler are all good, Caryn and Amy aren’t besties exactly. Amy has indicated she isn’t comfortable around Caryn and her memoir states that there were inappropriate texts and photos between Matt and a Roloff Farms manager (allegedly Chandler) during her marriage.

“I saw messages, pictures, and other things that should not have been shared between people who just worked together and were still married to other people,” Amy wrote. “I was devastated.” 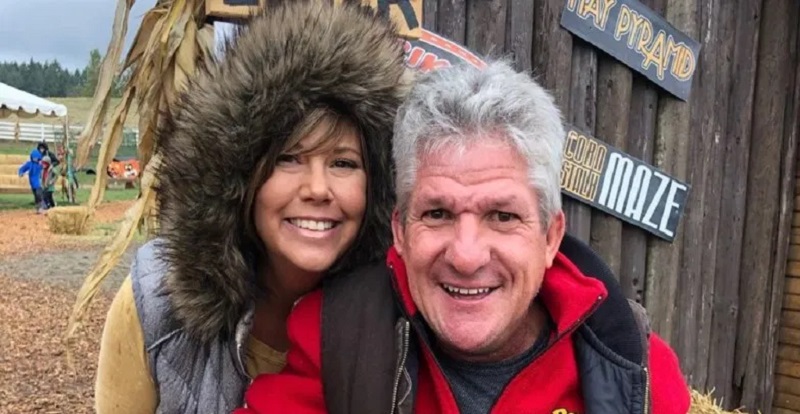 Fans know that Little People Big World cast members Tori Roloff and Amy are close, but Tori has a great relationship with Caryn. The two comment on each other’s Instagrams, and Caryn babysits Tori’s kids.

Now a comment from Tori with a photo of Caryn and Matt taking care of her kids has got social media in meltdown mode: “So thinking grateful for you guys. To have people who love my kids ALMOST as much as I do. It’s a gift.”

Adding fuel to the flames, Little People Big World’s Matt Roloff posted a Boomerang of Tori and Caryn to his Instagram on Aug. 23, saying, “When these 3 get together… stuff happens. I just have to figure out what stuff just happened?? Will fill you in on our plan in the next 2 -3 days.”  A ton of fans were indignant thinking this all pointed to Tori replacing Amy with Caryn.

Amy captioned her post, “When you come back from traveling for a couple of weeks the first thing you want to do is visit the grandkids. First Jackson and Lilah. Had a good time building a fort w/ Jackson and playing w/ Lilah after she woke up. These two always puts a smile on my face and my heart filled w/ love.”

Does this “prove” that Tori Roloff isn’t replacing Amy with Caryn? Let’s wait for the next social media volley to be sure.