Doubling Down With the Derricos News: Baby De’Aren Derrico Home With Her Family 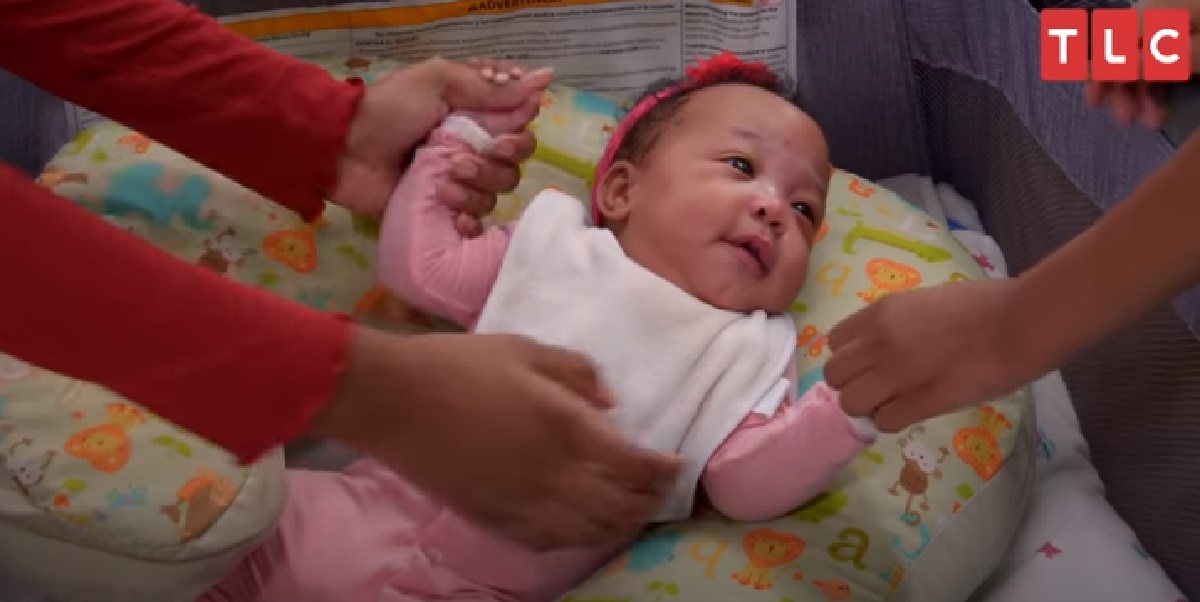 Doubling Down With the Derricos spoilers reveal that the Derrico Family begun bringing their tiny triplets home from the hospital after being born premature on the TLC reality TV show.

Overjoyed dad Deon Derrico says, “I am absolutely elated. De’Aren has no clue, at all, as to the level of love that’s in this house.”

Doubling Down With The Derricos: First Triplet Released From Hospital

Mom Karen and little De’Aren Derrico were mobbed when they came home, with the baby’s 11 other siblings, eager to see the little girl. 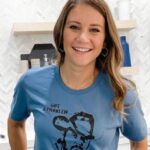 But when Deon Derrico asked what color her eyes are, the kids could not agree. Some thought blue, some thought green but they all expressed their love for the baby.

Triplet De’Aren Derrico is now home but her tiny sibs are still in the hospital. She is doing well enough to come home but the family is still worried about her other two siblings. That’s because the triplets were born early, and two are still in the NICU because they cannot breathe on their own or swallow while sitting up.

The world is praying that the other two babies are fine and will be home soon but the family has sad memories of another set of family triplets.

In the video Deon and Karen share some memories that must be incredibly painful for them. That’s because they talk about the loss of their baby Carter who was one of another set of triplets they had; Carter did not survive. 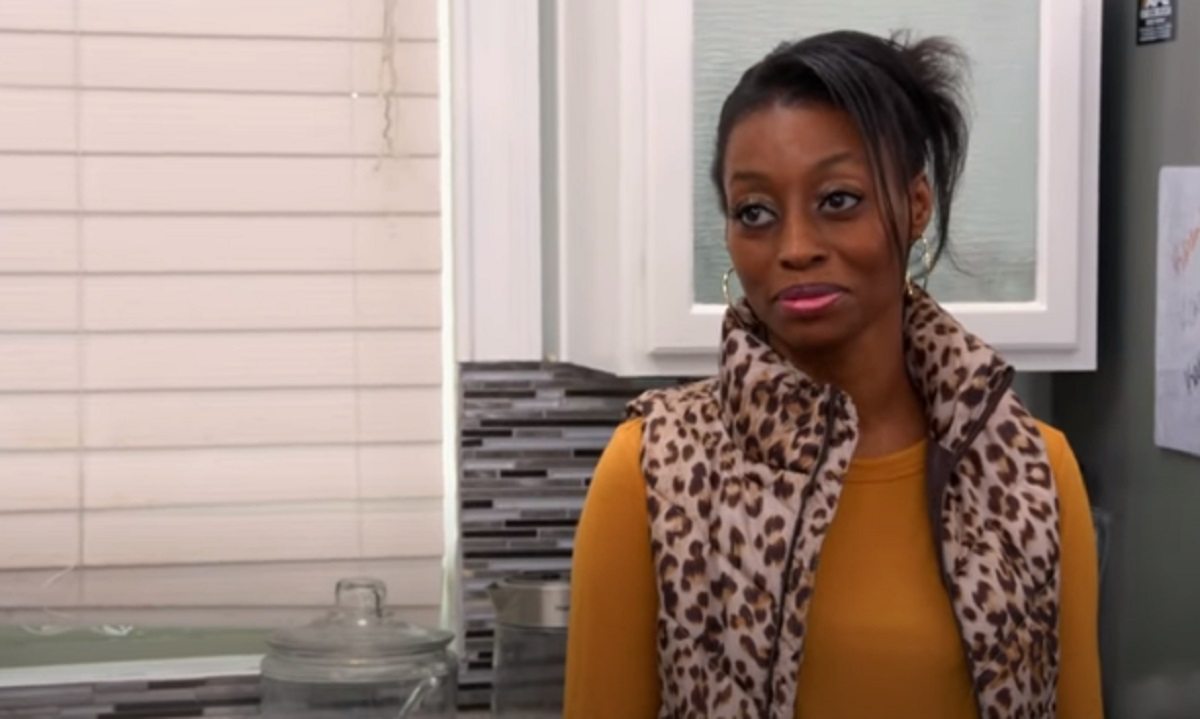 And so it is understandable that having two babies in the NICU at this time is weighing on their minds. Nonetheless, there is hope and good news for the babies still in the hospital. That’s because baby Dawson, the smallest triplet, has been given a positive health assessment. Dawson will need heart surgery before she can come home.

But when the family is complete at home there will no doubt be plenty of love in the Derrico house and you won’t want to miss a single minute of it.

Doubling Down With The Derricos: Oldest Daughter Darian Tired Of Raising Her…

Doubling Down with the Derricos: No Welfare Or Foodstamps – How Karen &…

Doubling Down With the Derricos News: Baby Dawsyn Back In Hospital – Karen…