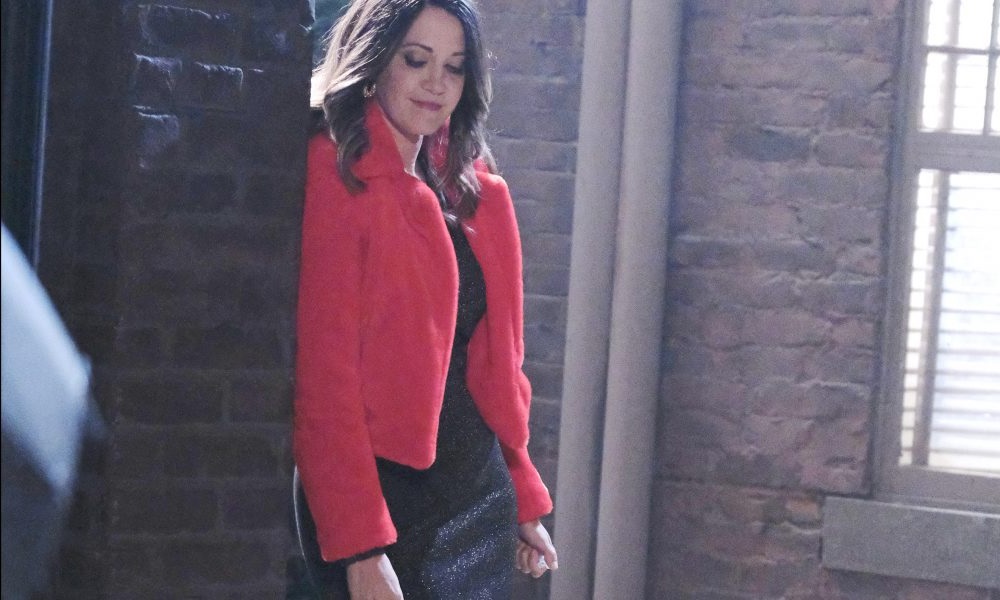 NBC Days of Our Lives (DOOL) spoilers reveal that Sami Brady (Alison Sweeney) will come up with a surprise witness. It is teased that this person will turn the entire custody hearing upside down. Plus, this individual will also cause a lot of collateral damage to those that are in Sami’s life. Who could this person be and how can one person cause so much chaos?

DOOL spoilers reveal that during the week of August 31, Sami won’t be looking like she will win the custody case. The judge had already given the child to Eric Brady (Greg Vaughan) and Nicole Walker (Arianne Zucker). However, Sami brought up the fact that Nicole tried stealing her own child years ago and accused Nicole of murder. This caught the judge’s attention and now her job to determine who gets custody of Allie Horton’s (Lindsay Arnold) baby has gotten more complicated. 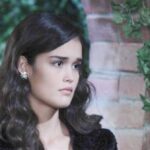 According to the latest issue of Soap Opera Digest’s Days of Our Lives spoilers, Sami will bring in a surprise witness and it will literally turn the custody hearing “upside down.”

Whoever this person is, they are significant enough to possibly sway the judge to change her decision and give the baby to Sami. Head writer Ron Carlivati told the magazine,

“It’s Sami’s worst nightmare that Nicole could raise her grandson. But just when it looks like they’re going badly for her, she pulls a rabbit out of her hat and calls a surprise witness to the stand that turns the whole proceedings upside down.” 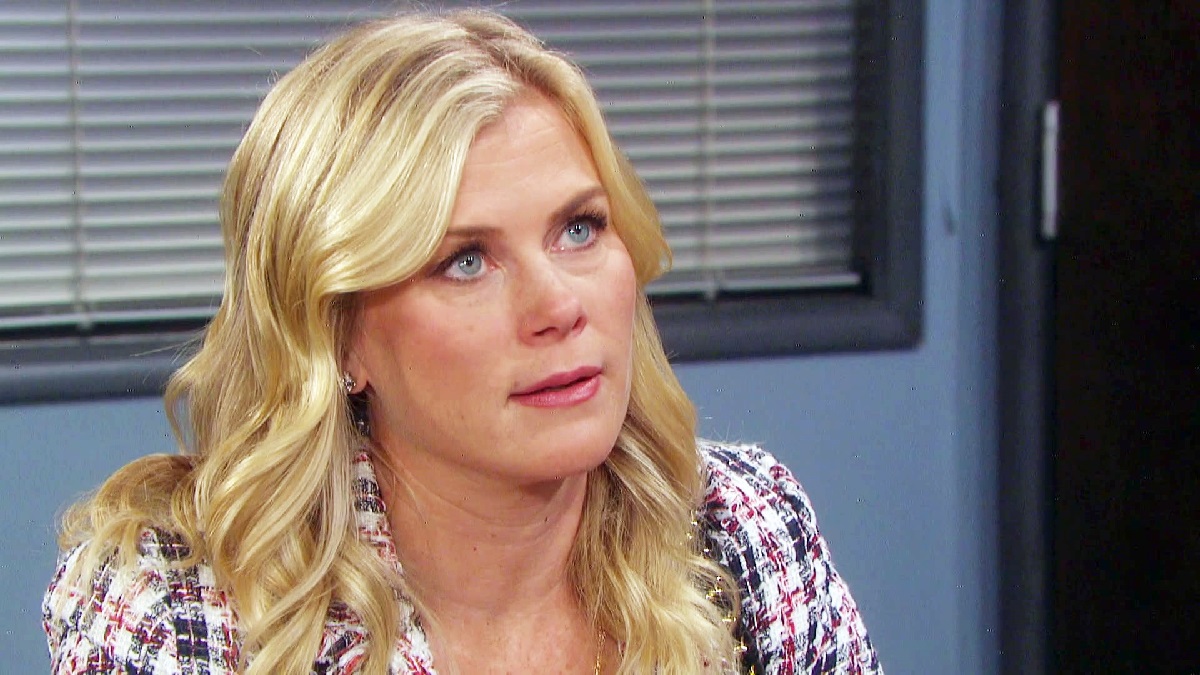 Days of Our Lives spoilers reveal that this surprise witness will cause “collateral damage” to those in Sami’s life. Now, in a separate section of the fall preview, we know that Shawn Brady (Brandon Beemer) and Belle Black (Martha Madison) will deal with Philip Kiriakis’ (Jay Kenneth Johnson) return. However, they get an additional obstacle with someone else from their past that shows up.

Could Shawn and Belle’s enemy be the same person that is Days of Our Lives’ Sami’s surprise witness? The only person we can think of that could inflict that kind of damage to multiple people is Jan Spears (Heather Lindell). 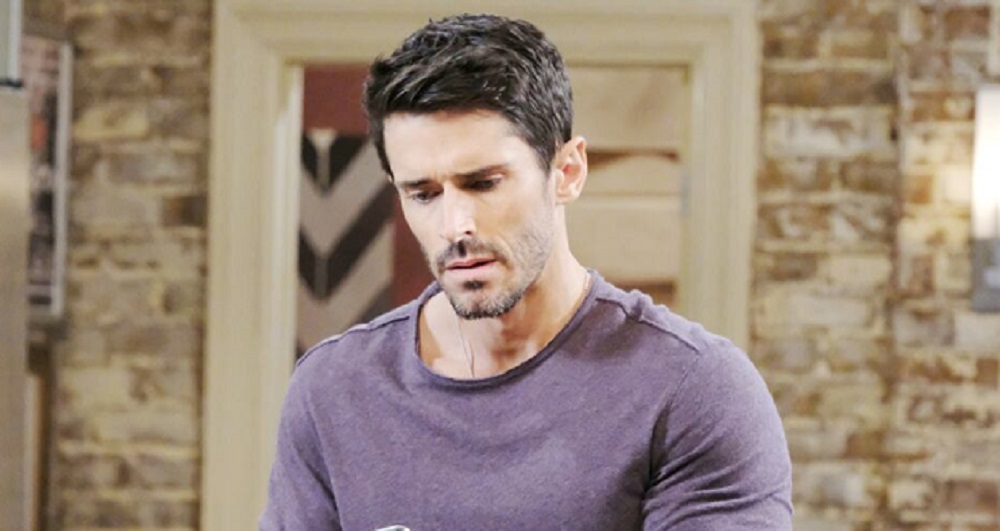 We already know that Sami brought up Nicole confessing to Eric that she killed Deimos Kiriakis (Vincent Irizarry), which Xander Cook Kiriakis (Paul Telfer) got on tape. While Xander could always be a surprise witness and could put a nail in Nicole’s coffin, he isn’t a foe from Shawn and Belle’s past.

For those who weren’t watching back in the 90s, Jan became obsessed with Shawn and did some pretty crazy things (even by current soap standards) to get her man. She also worked with Nicole on a scheme to murder Victor Kiriakis (John Aniston). So, we won’t just have Deimos’ murder being brought up, but the attempted murder of Victor — and with a witness, it could just make “Ericole” lose the custody case.