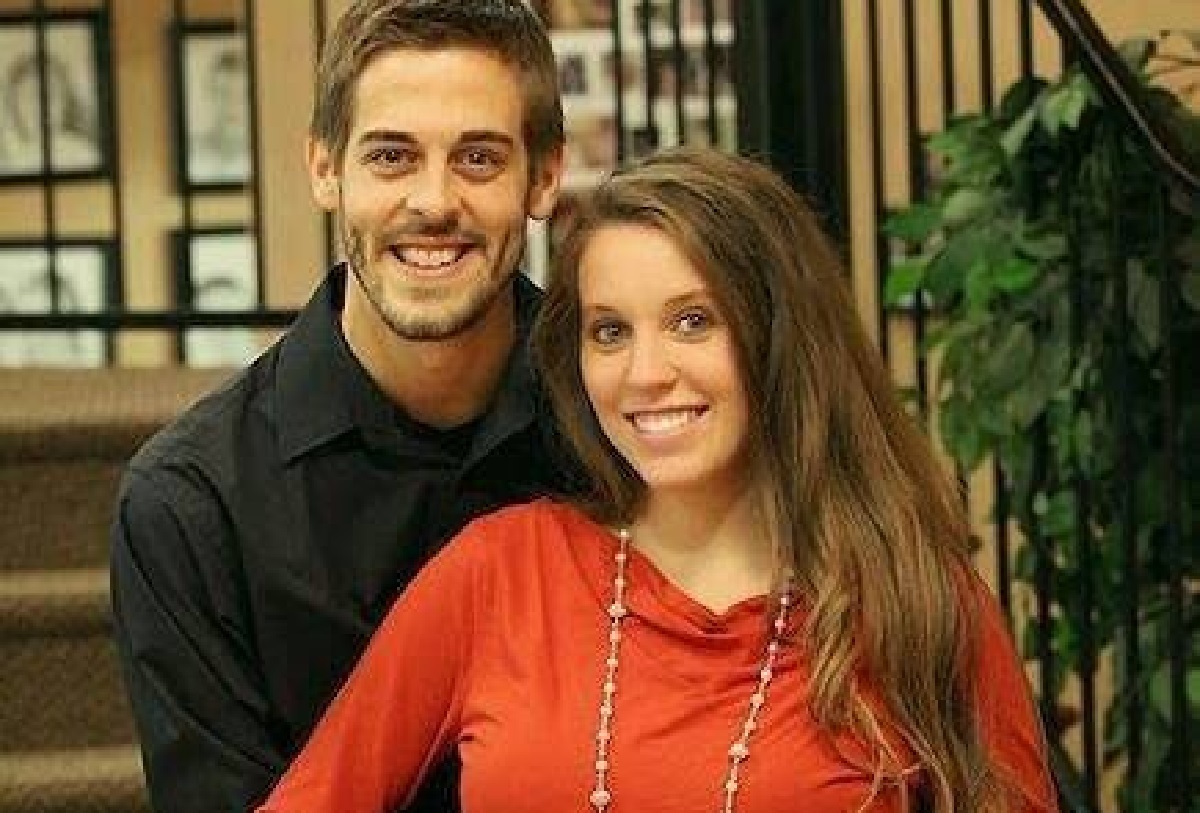 Counting On cast member Derick Dillard has caused a lot of drama with the Duggar Family ever since he and his wife, Jill Duggar were asked to leave the show. Derick has been working hard on getting his law degree and posted a special message to his fans on Tuesday. “Today was a special day-my son’s first day of kindergarten and my 22nd (and last) first day of school.”

Derick Dillard’s fans asked what he was planning on doing with his law degree and he said, “Help people who are taken advantage of, among other things.” Was this a reference to Jim Bob Duggar not allowing his children to have any of the money that the family made when they started on TLC’s 19 Kids and Counting? We think so! 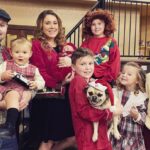 There has been a lot of drama in the Duggar family with Derick Dillard around and he has accused Jim Bob of forcing his children to be on the show, even though he was pocketing all the money from TLC. He claimed, “He will attack the victims if they threaten his show.”

Counting On cast member Jill Duggar has talked about how she is seeing a therapist because of the abuse she has gone through in her life. 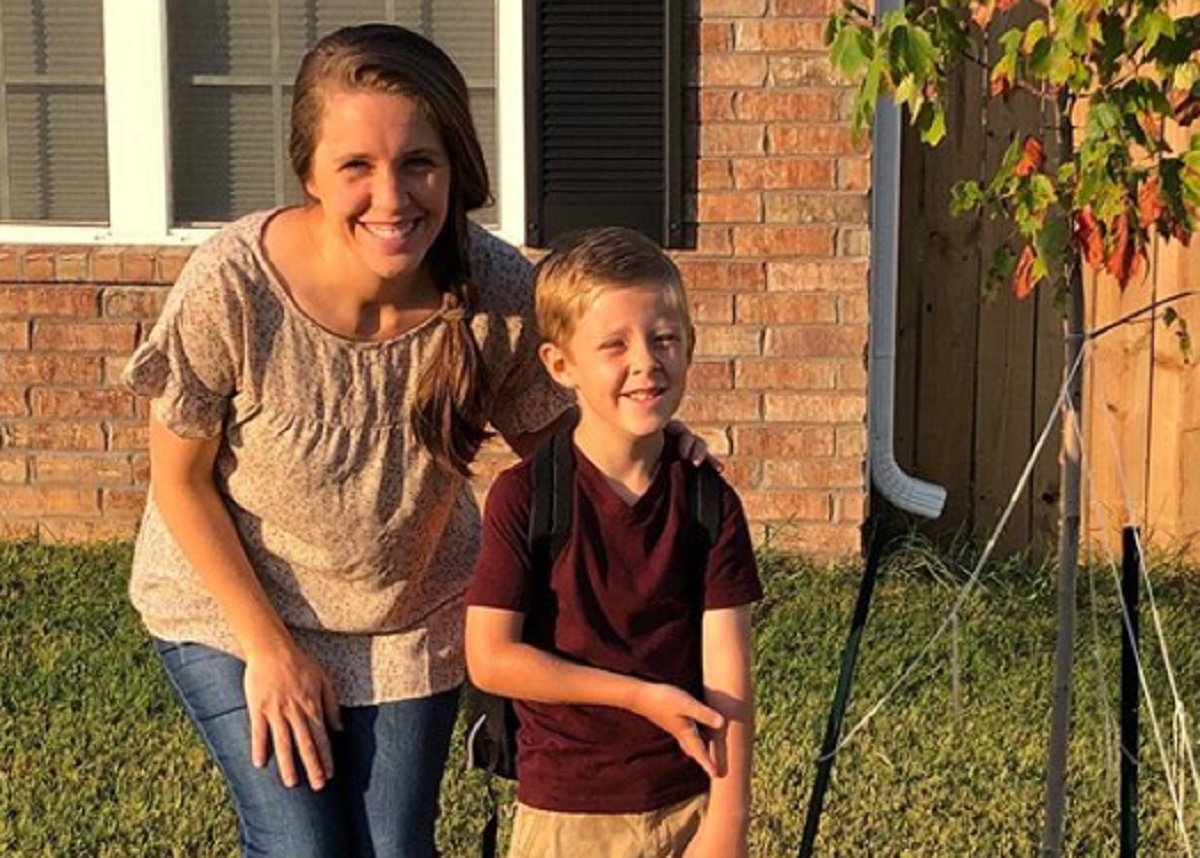 It seems like Derick is still hurt about the so-called abuse that his wife has gone through. He compared Jim Bob to Jeffrey Epstein! “We have to break this culture that cares more about money and ratings than protecting the most vulnerable. Epstein already showed us that, if you have enough money, power, and influence, you can get away with anything. Sadly, it doesn’t stop with him. There are many more stories in this world that are not too different existing in a culture where it can still thrive.”

After reading what Derick Dillard has to say about those who are being taken advantage of, it seems that he will be a great lawyer when he finally finishes in law school. His words mean a lot, but let’s hope his actions can do more.

You can keep up with him and Jill Dillard on Instagram, where they post pretty frequently.  Check back here for more Duggar Family news and Counting On updates.

‘OutDaughtered’ News: Adam Busby And His Family Had To Face Down Hurricane Laura