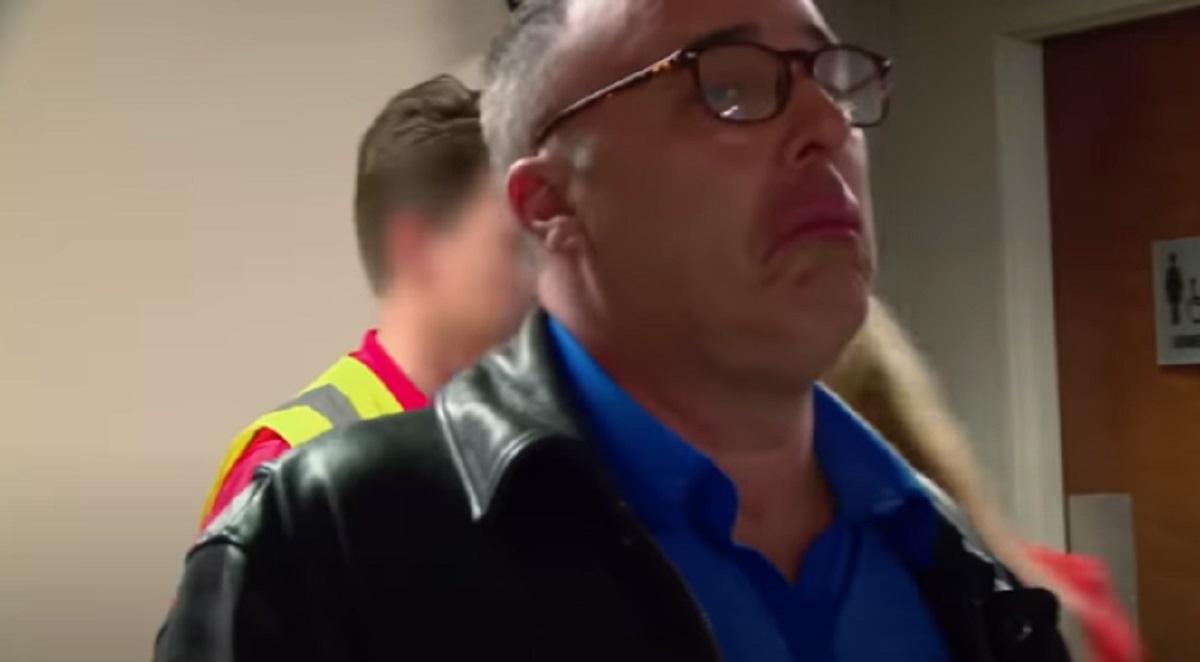 Love After Lockup summer 2020 has introduced us to an all new cast of felons and their boyfriends and girlfriends.  Scott Bradshaw and Lindsey Downs still have not met each other in person, but that hasn’t stopped Scott from moving to Mississippi, sending his online girlfriend thousands of dollars, and helping take care of her daughter while she sits behind bars.

A recent Love After Lockup episode showed Scott pulling out all the stops for Lindsey’s big prison release, only to wind up having a romantic steak and cake dinner with his limo driver after she wasn’t released. 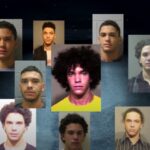 Several days went by after Lindsey Downs stood Scott up, then she finally called him and said she “got smart” with one of the officers and they canceled her release, oh and she needed him to send more money.  Love After Lockup fans are convinced the young convict is bamboozling poor old Scott.  But, it looks like Scott is not exactly an angel.

It’s safe to say Scott Bradshaw and Lindsey Downs did not live happily ever after, because the 51 year old is already on dating websites searching for his next conquest.  Eagle-eyed Love After Lockup viewers found Scott on Match.com, but there’s a catch.  Apparently, Scott visited the same fountain of youth as Shawn Osbourne, and magically shaved 10 years off his age.

Love After Lockup News – Scott Bradshaw On The Prowl Again

It’s pretty hilarious that Scott is on a national television show telling everyone he is 51 years old, however on his dating profile he is advertising that he is only 40 years old.  Sure, he may not be using fake pictures, but he’s certainly selling a fake, and much younger persona.

It makes you wonder if Love After Lockup’s Lindsey knew how old he really was since she never saw him in person.  Did he lie to her too?