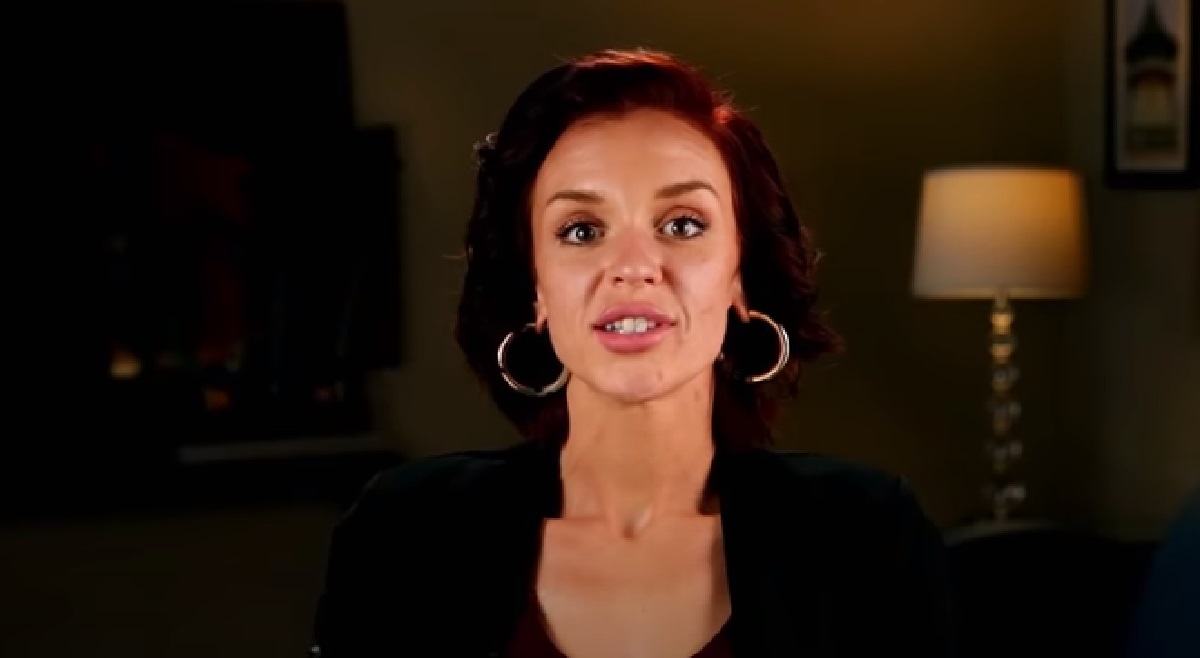 Love After Lockup season 3 spoilers reveal that we are being introduced to a new couple. Heather is a self-proclaimed romantic who hopes to find her fairy tale romance with prison inmate Dylan. Do these two actually have a chance or will Heather just end up with a broken heart? Keep reading to find out more.

Heather is a model and is determined to show her love by giving her partner the whole world. Out of all the people on planet Earth, she has decided that Dylan might be the man of her dreams. However, he doesn’t have a great past and while people do change, many go back to their old ways. Will Dylan meet Heather’s expectations or will she end up with a broken heart? 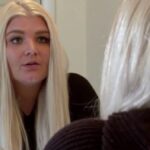 Love After Lockup season 3 spoilers reveal that Heather’s problem isn’t meeting people. She seems to have an issue with keeping someone in her life. She also wants a person that she can grow with.

Unlike many of the other cast members, Dylan and Heather aren’t complete strangers. She used the bathroom at a friend’s house one day while Dylan was in the shower. He peeked out from the shower curtain to get a good look at Heather.

While it is quite an unconventional way of finding love, it seems that is the beginning of their love story — in a bathroom.  Love After Lockup’s Heather says that Dylan makes her feel like the “best thing ever” and “like a goddess.” 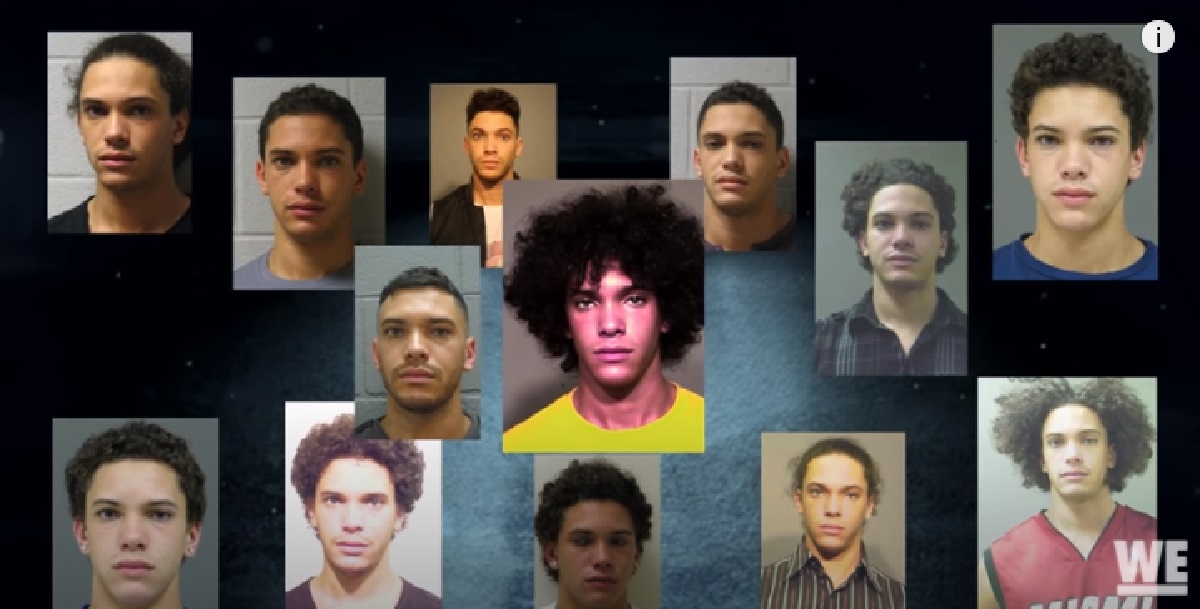 Love After Lockup Cast News – Will Dylan’s Past Affect the Future?

It’s been five years since then and Dylan has been in prison. He sold ecstasy to an undercover police officer. However, that’s not the only time he’s been in trouble with the law. He has an extensive criminal record, along with a five-year prison sentence.

Even though he asked her to marry him, is this really a match made in heaven? Will Love After Lockup’s Dylan be able to walk the straight path with Heather by his side? Or will the temptation of high-risk, but easy money-making opportunities land him in prison once again? Only time will tell and we will just have to keep watching Love After Lockup to see how this relationship develops.