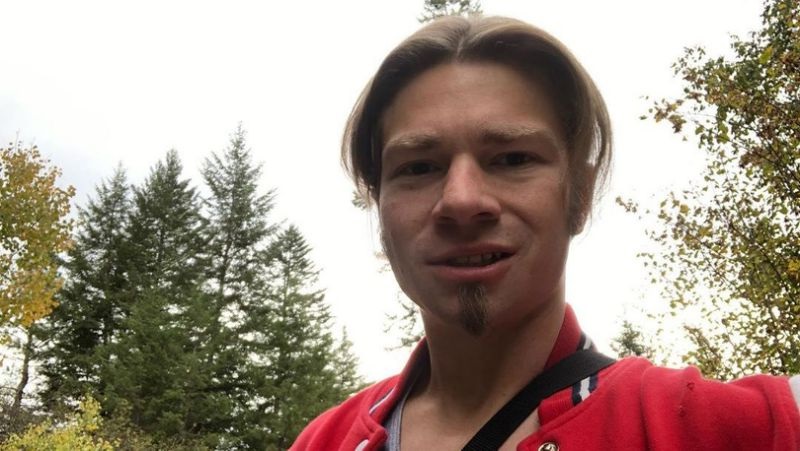 Alaskan Bush People cast member Bear Brown has shared an update after his family abandoned their homestead due to deadly wildfires.  The world is a crazy place right now and part of the country is being burned because of the huge wildfires all over the west coast.

One family that has lost a lot is the Brown family from Alaskan Bush People. Bear Brown took to Instagram to share with fans what is happening with the ranch and if they are all safe.

Bear took to social media to give all of his fans an update on the ranch and the fire damage. He wrote, “I would like to wish everybody well that has lost from the fire! My family and I have lost a lot, but we are not the only ones! Many people have lost their homes and their livelihood. Please, everyone reach out to those in need with helping hands! My family doesn’t need any help, but a lot of other families affected by the fire do! It’s tragic how many homes have been lost! But to those who have lost, my heart goes out to you all! Stay strong! It’s always darkest before the dawn, and God bless you all!”

We first found out that Bear and his family were evacuating the North Star Ranch because of the fire last week. He told his fans that the family “won’t give up” and they will rebuild no matter how much damage is done.

The Alaskan Bush People cast has all gotten out and moved to a hotel. The hotel is in Oroville, Washington and he has been so grateful to fans of Alaskan Bush People for their moral support. Fans have reached out to the Browns to send them love and kind wishes, while some asked where they could send gifts.

The fire is still burning as of right now and we hope that the Brown’s don’t lose too much from this. We will continue to keep them in our thoughts and we are excited to see how they can eventually restore the ranch in order to get things back in working order.

If you want to keep up with Bear, you can find him on Instagram, where he posts pretty regularly.  Check back with TSV for more Alaskan Bush People news and updates.