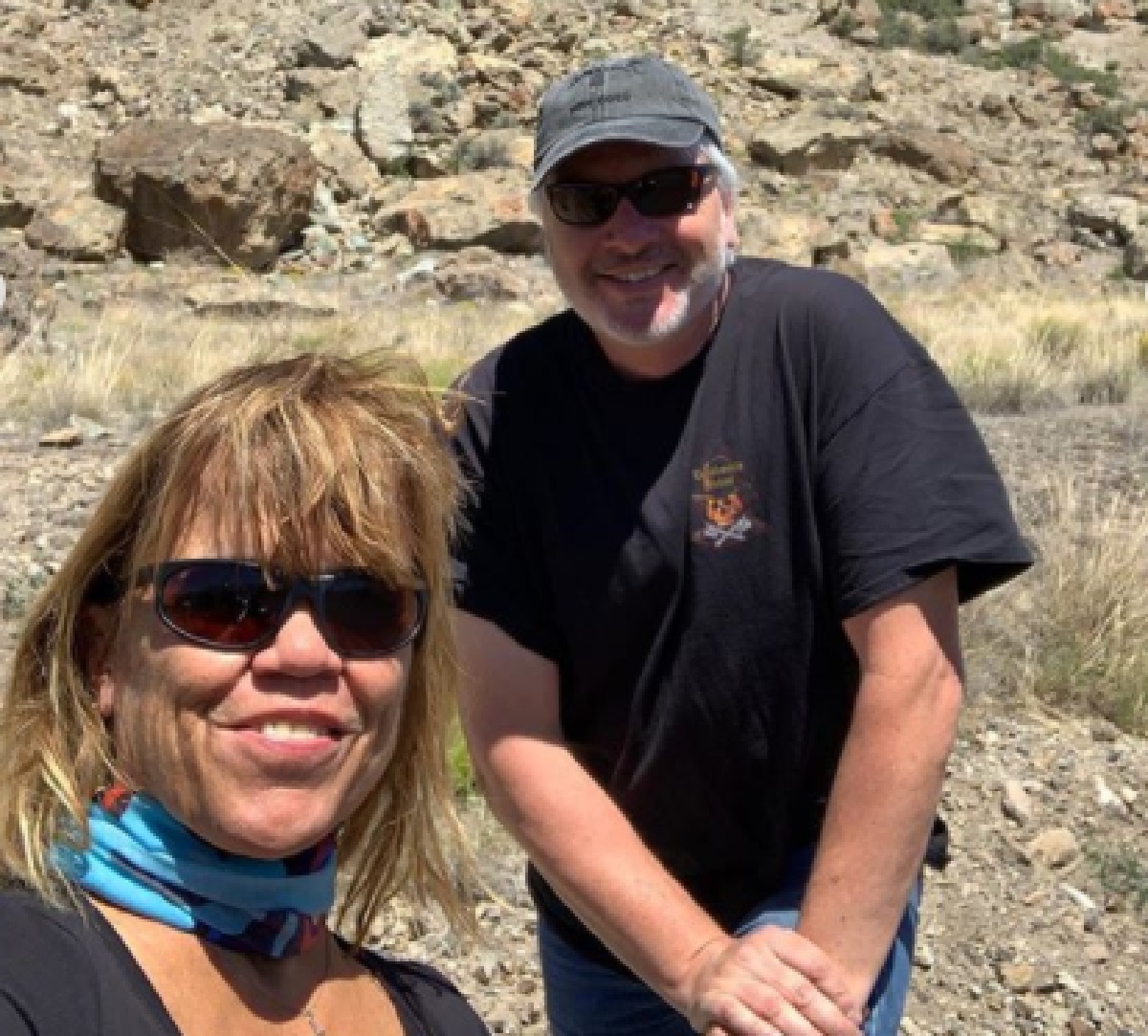 Little People Big World spoilers reveal that the Roloff Family is returning for an all new season in September 2020.  But, LPBW rumors are floating around that this may be the final season of the hit TLC show, and Amy Roloff might be confirming it right under our noses!

When TLC released the media blast for Little People Big World’s new season, they teased that it was the “end of an era for Amy Roloff” and revealed she would moving off the farm and starting a new journey.

Little People Big World News: Is This The Final Season Of LPBW?

The Little People Big World’s press release’s wording was suspicious and fueled rumors that this would be the final season of the series.  Also, you have to take COVID-19 in to consideration as well.  Matt Roloff has basically confirmed there wouldn’t be a pumpkin season this year, which means it won’t be airing on TV, and that usually is the cornerstone of every season. 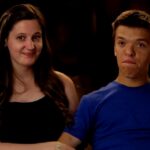 This could be the end of Little People Big World and the Roloff Family Farm’s events, but it could be the beginning of a new series for Amy Roloff.  Recently Amy Roloff has been sharing a ton of photographs of herself enjoying her summer with Chris Marek and her grandkids and keeps captioning them with the hashtag “Amy’s Next Chapter.”  Call us crazy, but that sounds like a spinoff title to us. 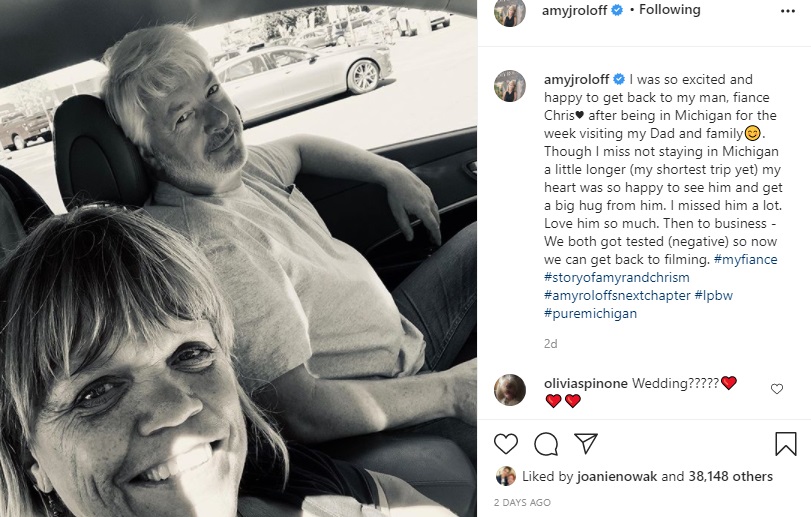 This week Amy shared a photo of herself and future husband Chris Marek, in the caption she revealed that they were filming together and used the mysterious “Amy Roloff’s Next Chapter” hashtag once again. Of course, Amy and Chris have a wedding coming up, so that would make the perfect premise for their show.

“Though I miss not staying in Michigan a little longer (my shortest trip yet) my heart was so happy to see him and get a big hug from him. I missed him a lot. Love him so much. Then to business – We both got tested (negative) so now we can get back to filming. #myfiance #storyofamyrandchrism #amyroloffsnextchapter #lpbw #puremichigan” 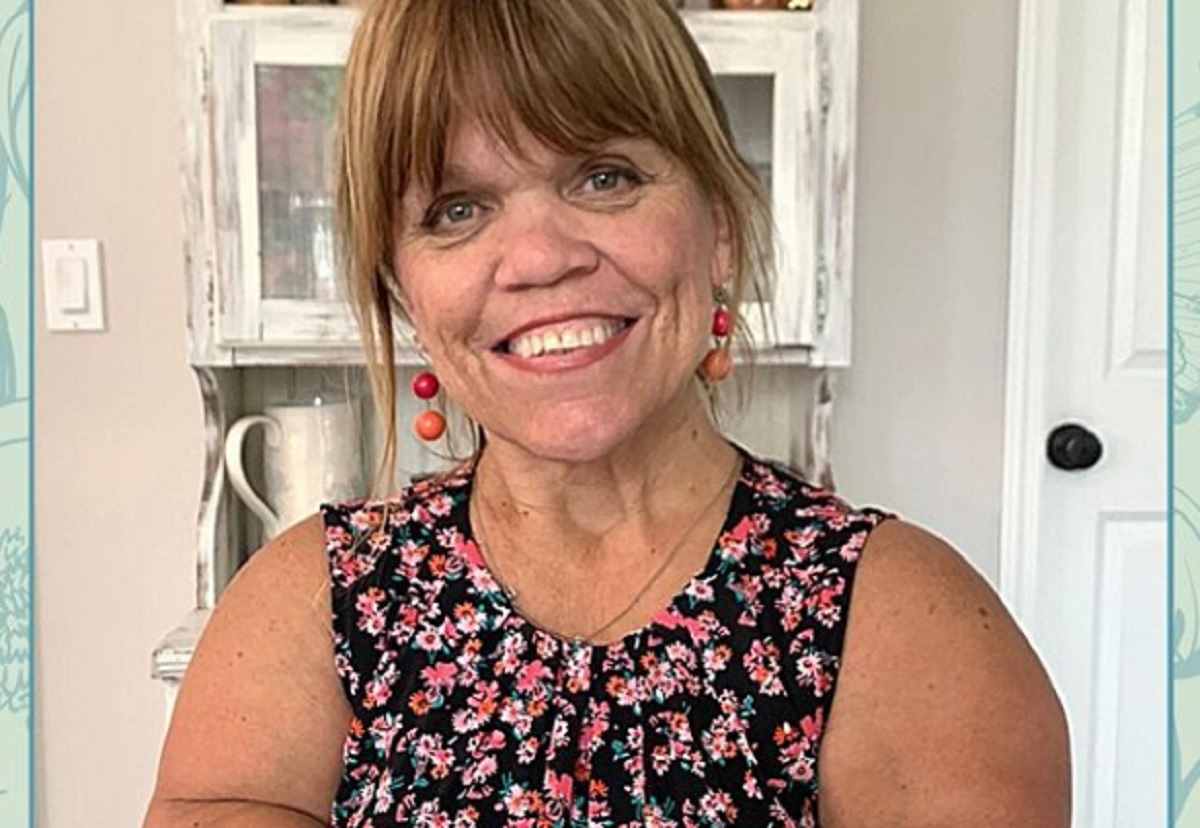 Do you think Amy Roloff is getting her own spinoff with Chris Marek now that she is officially leaving the Roloff Farm?  Let us know what you think in the comments below!