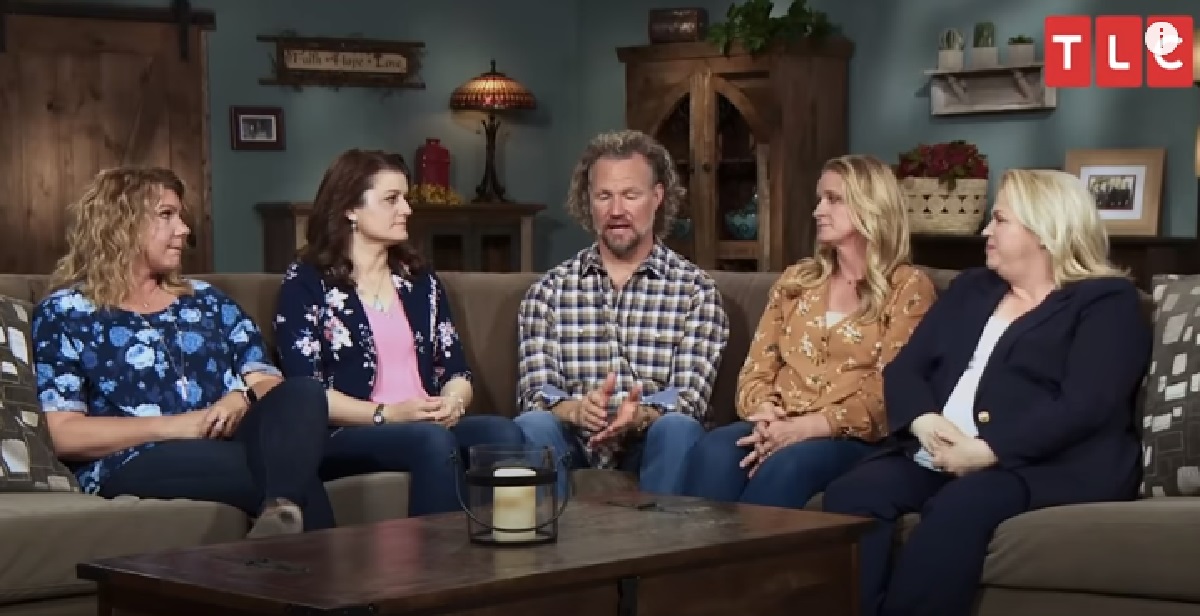 Sister Wives fans know that the family bought land in Coyote Pass, Arizona. The goal was to build four separate homes for Kody Brown’s four wives and children. That was in June 2018 and it is estimated that the family has shelled over $1.8 million dollars in real estate in Flagstaff so far. So, has there been any progress on the construction?

In June 2018, Kody, Meri, Christine, Janelle and Robyn Brown bought the Coyote Pass land for $820,000. The plan was to divide it into four separate homes, one for each of the wives. However, last season on Sister Wives, Kody came up with a different idea. He wanted to change the plan and instead build one gigantic mansion with enough room for all the families to live together. 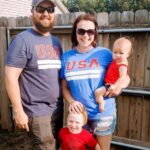 According to The Hollywood Gossip, Kody and Christine’s 18-year-old daughter shared an update on the building site. Gwendlyn Brown answered fan questions on Instagram, one of which was regarding the Arizona property. It sounds like zero progress has been made on turning the land into homes, whether it’s one huge mansion or four separate houses. 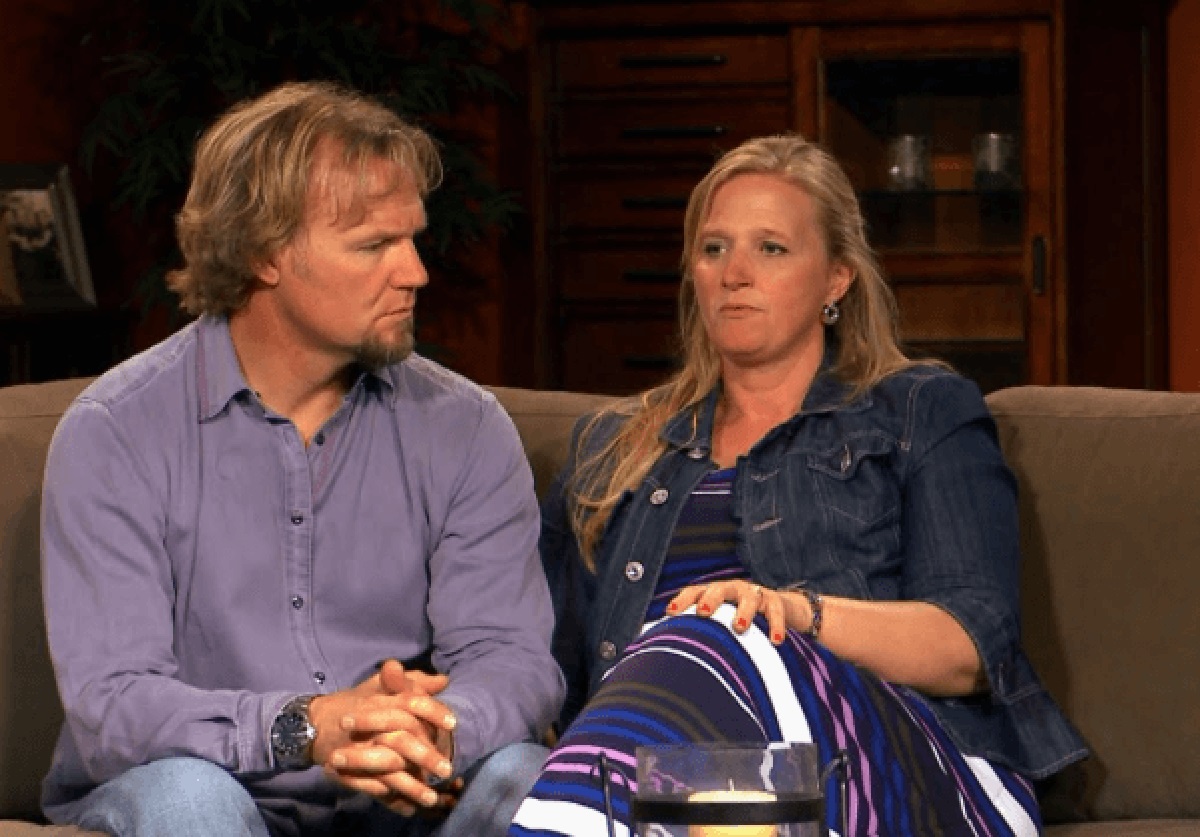 “We haven’t built anything yet. But I can guarantee it won’t be just one house.”  So, it sounds like the wives won this debate with Kody and there will be four separate houses, not one like Kody wanted.

Gwendlyn Brown also confirmed that the Sister Wives cast isn’t living anywhere on the property and won’t be for quite a long time. She didn’t say if there was a reason for the delay. After all, the family is shelling out money every month in rents and mortgages while the land just sits there.

It is already well-known that Kody doesn’t make the wisest financial decisions and is swimming in debt. The publication reported that adding up the Coyote Pass property, the rents and mortgages that the family has to pay, the Brown family has spent an estimated $1.8 million in real estate since moving to Arizona.

It sounds like the sooner the Brown Family start building and getting the construction done, the sooner they can get rid of a few of those rents and mortgages. If they don’t plan on building anything, then sell the land. However, if there is a legitimate reason for construction being held up, none of the family members have spoken up. But, they are quite vocal about “drowning” when it comes to their outstanding debts. Sounds like they have some decisions to make instead of complaining about a problem they are not taking any steps to solve.

Be sure to catch up on everything happening with reality TV right now. Come back here often for Sister Wives spoilers, news, and updates.