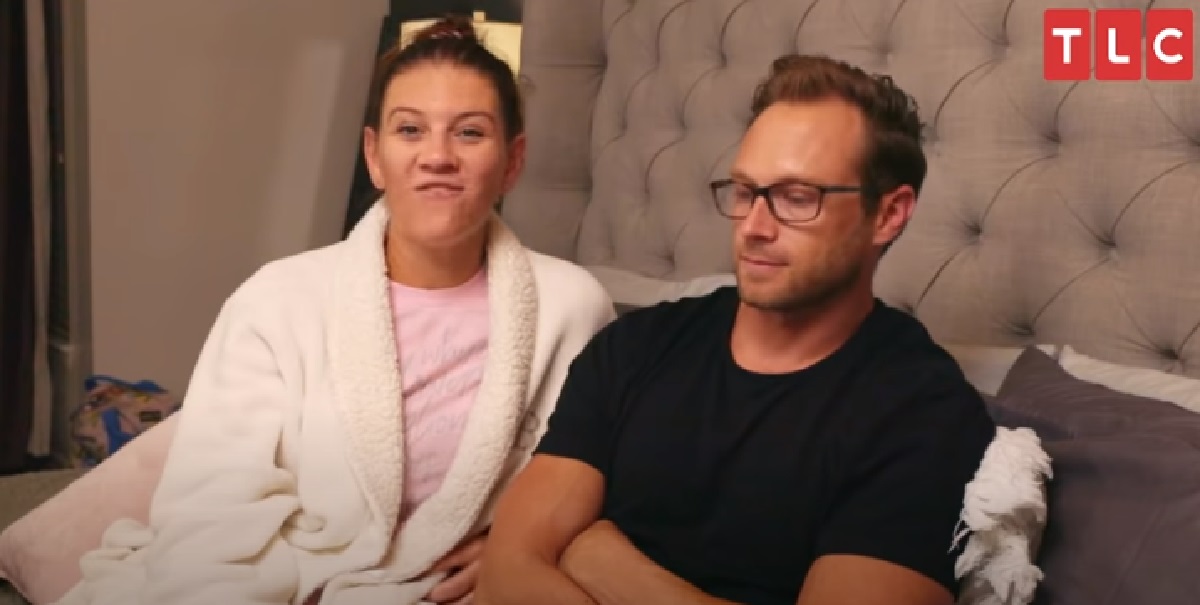 OutDaughtered spoilers tease that there is a new post on social media that fans of the TLC reality show will not want to miss. Adam and Danielle Busby do a good job of keeping OutDaughtered viewers in the loop about what’s going on with their daughters and they have several accounts to choose from. Still, it’s always amazing when they post an update from their large and adorable family.

What did Adam Busby post that’s got fans smiling? He put up a pic of daughters Hazel and Parker and they are engrossed in reading together and seem like they have not a care in the world! 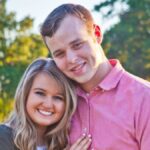 Adam Busby’s pic shows the young girls laying on their stomachs on a bed with a book open. Both of them are intently looking at the pages and it is the very picture of sweet innocence. He captioned it, “Love it when I walk in on moments like these.”

Do Parker and Hazel have an especially strong bond? Some fans have speculated that between the quints some may be especially closer than others even though there is no doubt that they are all uniquely bonded together.

In a recent video showing what the quints wore to school, Danielle revealed how the quints are split up in their different bedrooms and it seemed like Parker and Hazel share a bedroom. So if the two spend more time together it would make sense that perhaps their bond is a tad closer?

Adding to the speculation, Adam went on his Instagram Stories recently and posted a short video of Parker carrying Hazel through the house like a baby and the two looked happy as clams. Parker could be overheard asking her sister Hazel if she wanted to go watch TV as the two left the room. 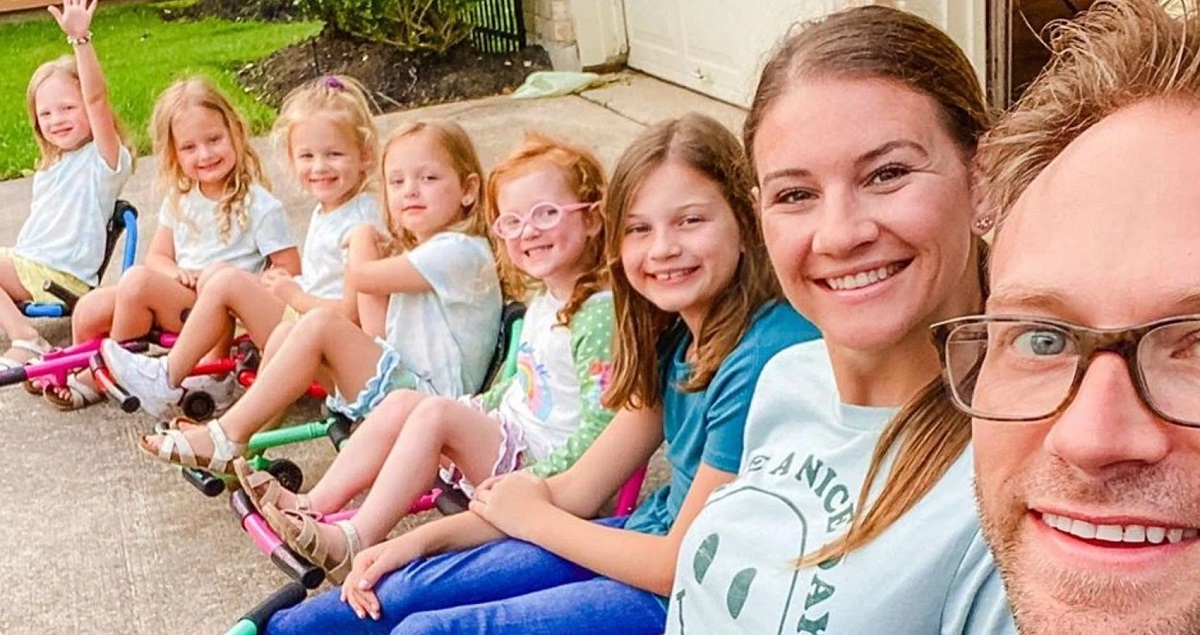 OutDaughtered Spoilers: Do Some Busby Quints Have Stronger Bonds?

Why are fans speculating on the bonds between a group of girls, all of whom are incredibly close? For example, all of the girls are quints. But Ava and Olivia are identical twins at the same time. Due to this some viewers think it would be natural if they their bond was just a tad stronger due to this. What do you think fans? Is it possible for some of the Busby girls to be closer than others? Tell us what you think!

Be sure to catch up on everything happening with OutDaughtered. Come back here often for OutDaughtered spoilers, news, and updates.