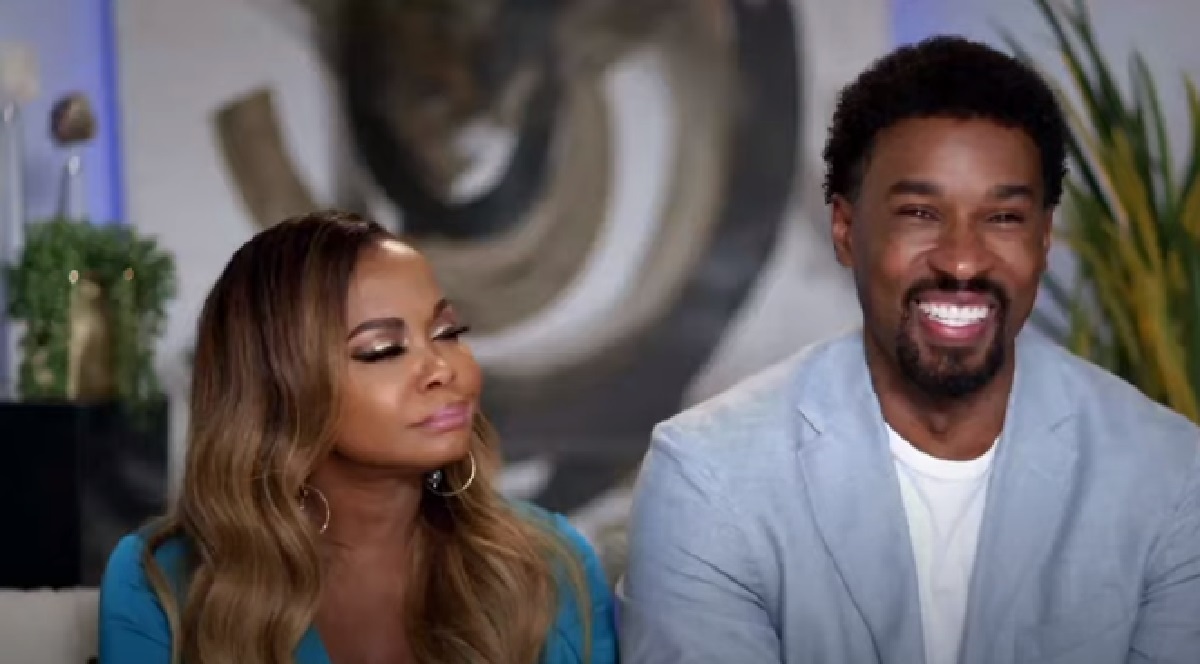 Marriage Boot Camp: Hip Hop Edition spoilers reveal that Medina has left viewers stunned with a jaw dropping revelation. According to the former rapper, his mother was schizophrenic, and she was institutionalized after she tried to sell his brother.

On the latest episode of Marriage Boot Camp: Hip Hop Edition the couples continued to delve into their pasts as they try to work toward a healthy present and future. The show’s twosomes sign up in anticipation of working through the problems troubling their relationships and these can range from issues of trust to abuse.

This season hip-hop stars and their partners are featured as they do their best to address their mutual and individual issues. Helping and advising them are Dr. Ish Major and Judge Lynn Toller. The two put together drills and exercises for the couples to participate in. The overall goal is for the pairs to identify the root causes of their issues, and then work on resolving them.

This time around the couples were asked to revisit childhood traumas in order to understand how these events affect their relationships. The Marriage Boot Camp couples were given a toy car, and asked to paint or draw words or symbols elated to painful childhood memories.

As you might expect this was heartbreaking for many of the individuals and all of the stories were incredibly moving. For many fans Medina Islam’s story, he is the boyfriend of Phaedra Parks, was incredibly intense and harrowing.

Medina told to Dr. Ish that his childhood experiences, including his mother being diagnosed with schizophrenia, have made him understanding and considerate when it comes to others. The former rapper explained that as a child he needed to exercise patience and understanding with his mom and her condition. He went on to say that his mother heard voices and believed that others were trying to hurt her.

He shared one incident that has stayed with him and that is the memory of his mom trying to sell his brother when they were at a mall. After that incident, she was reportedly institutionalized. It is a memory that continues to haunt the reality star.

Fans were quick to share their thoughts about his story on social media. For the most part fans were incredibly sympathetic and expressed amazement at what he has gone through.

You can watch Marriage Boot Camp: Hip Hop Edition on Thursday nights on WE tv.