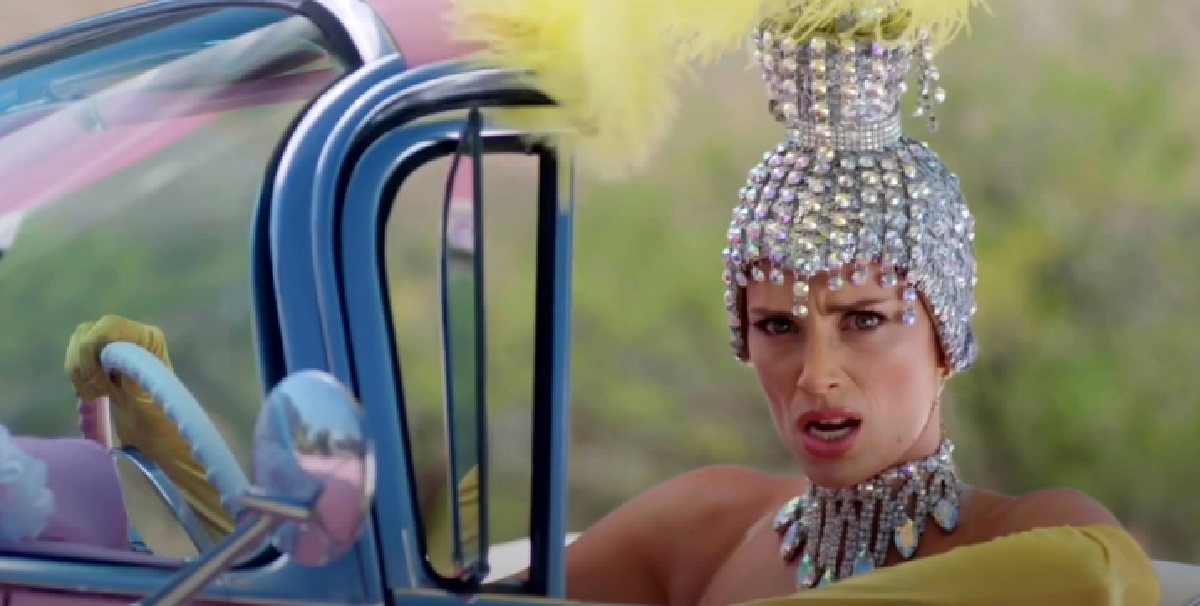 Love Island Season 2 host Arielle Vandenberg recently teased all the new twists that the show will be seeing this year, along with some of the changes that will be made with the popular dating reality television show, now that it has moved to Las Vegas. Here’s what you need to know.

Speaking to Entertainment Tonight in a new interview, Arielle Vandenberg says that while fans will be disappointed that they won’t see the tropical paradise that is known as the Fiji Islands, they will get to enjoy all of the glitz and glamour that Las Vegas is known for, as the show has moved to Sin City for its second season. In fact, the entire season will be filmed in a ‘bubble’ at The Cromwell Hotel, which provides an attractive view of Las Vegas from behind them.

Love Island’s Vandenberg said in the interview that there will be just as much energy on the show in Las Vegas as there was in Fiji during their first season. She said, “ It’s a perfect place and I’m so excited it’s here because the lights, the energy, the vibe, it just feels very Love Island-y even though we’re not on an island.”

What’s more, the beautiful blonde also said that the production team has managed to transform the hotel’s rooftop into an urban version of the villa that Love Island USA fans saw during its first season.

“If you’ve seen the show, you know there’s an iconic fire pit where [Islanders] get dumped off the island and [where] all these things [happen]. They built this whole fire pit. They built a beautiful deck around the pool. They have this huge bedroom, big dressing rooms for the guys and girls,” Vandenberg added. “There’s a big kitchen where they can all hang out. It feels a little bit of like a villa in the sky because you see the Vegas skyline.”