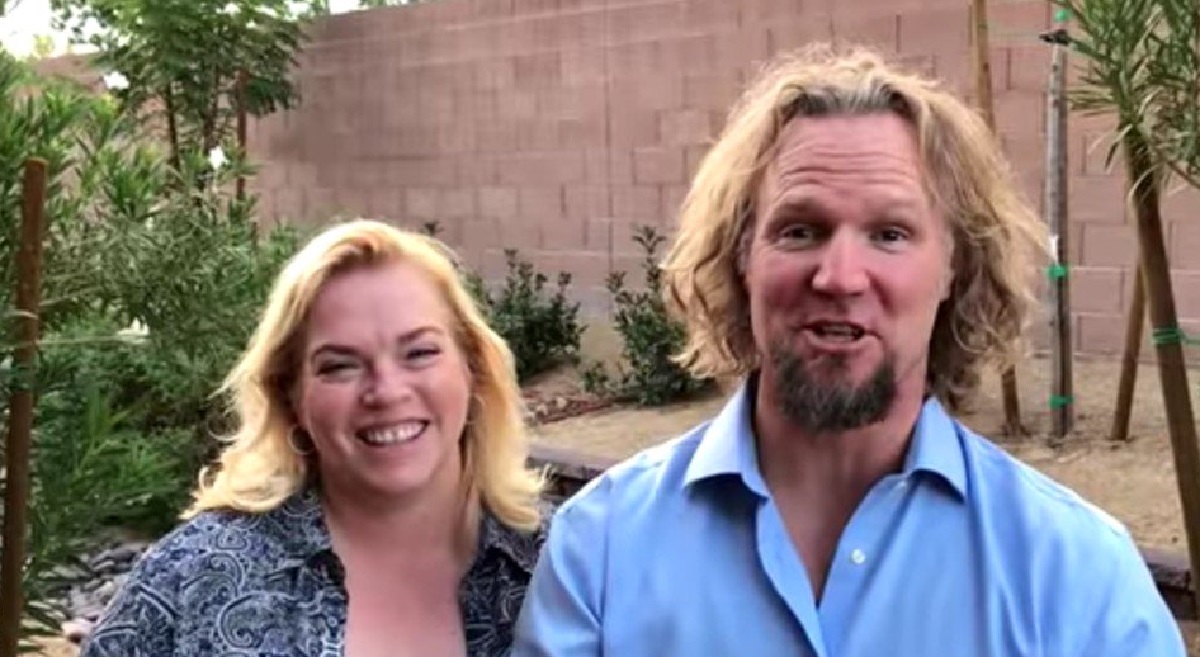 Sister Wives spoilers reveal that Kody Brown and wife Janelle have something to celebrate.  Kody and Janelle are the proud grandparents of Evangeline Kody Brush, and she just turned one years old!  Of course, if you follow TLC Sister Wives, then you know Evie K’s birthday is extra special.

Kody and Janelle Brown’s daughter Maddie Brush learned when she was pregnant with baby number two that her daughter had a rare disease that caused limb differences, and she had less than five fingers on her hand.  Little did Maddie and her husband know, there was much more to it.

Sister Wives Season 14 chronicled the end of Maddie’s pregnancy and the birth of her daughter, which got off to a rocky start.  After a scary delivery, Evie made her way in to the world, and was officially diagnosed with FATCO, a genetic disorder that causes infants bones not to form properly when they are in utero. 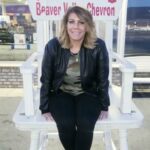 Sister Wives’ Kody and Janelle Brown learned that their granddaughter was also missing a thumb and a toe, and one of her legs were missing a calf bone and a shin bone.  Despite Evie’s physical deformities, she was a happy and healthy baby, and it has been inspiring watching her grow and adapt to her medical issues on mom Maddie Brush’s Instagram. 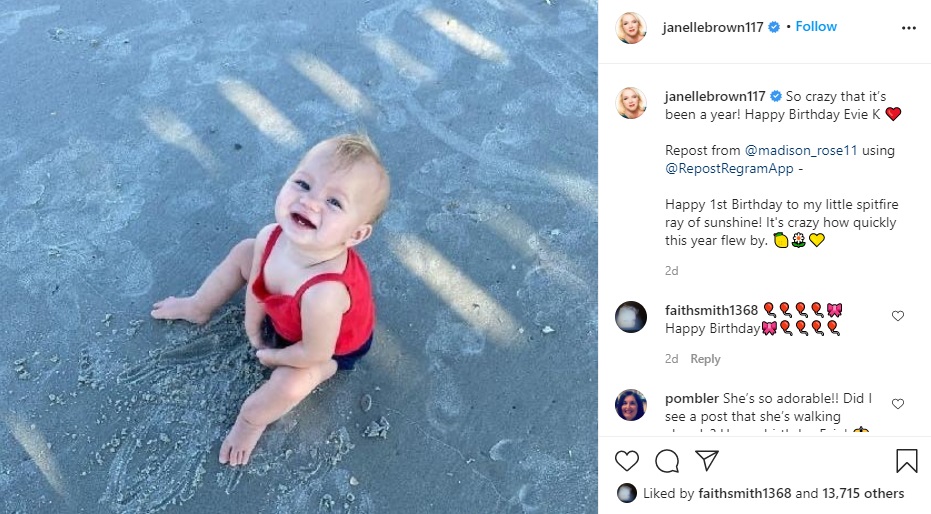 Janelle Brown shared a photo of baby Evie on Instagram to celebrate her first birthday.  And, we can’t believe how big she has gotten, and how beautiful her blue eyes are!  Congratulations are certainly in order for the proud grandparents, and of course Maddie and her husband as well.

Sister Wives 2020 spoilers hinted that despite COVID the Brown Family was filming new episodes for the TLC reality TV show.  Since the Season 14 finale ended with Evie’s birth, the series will most likely continue to follow her medical journey in new Sister Wives episodes.